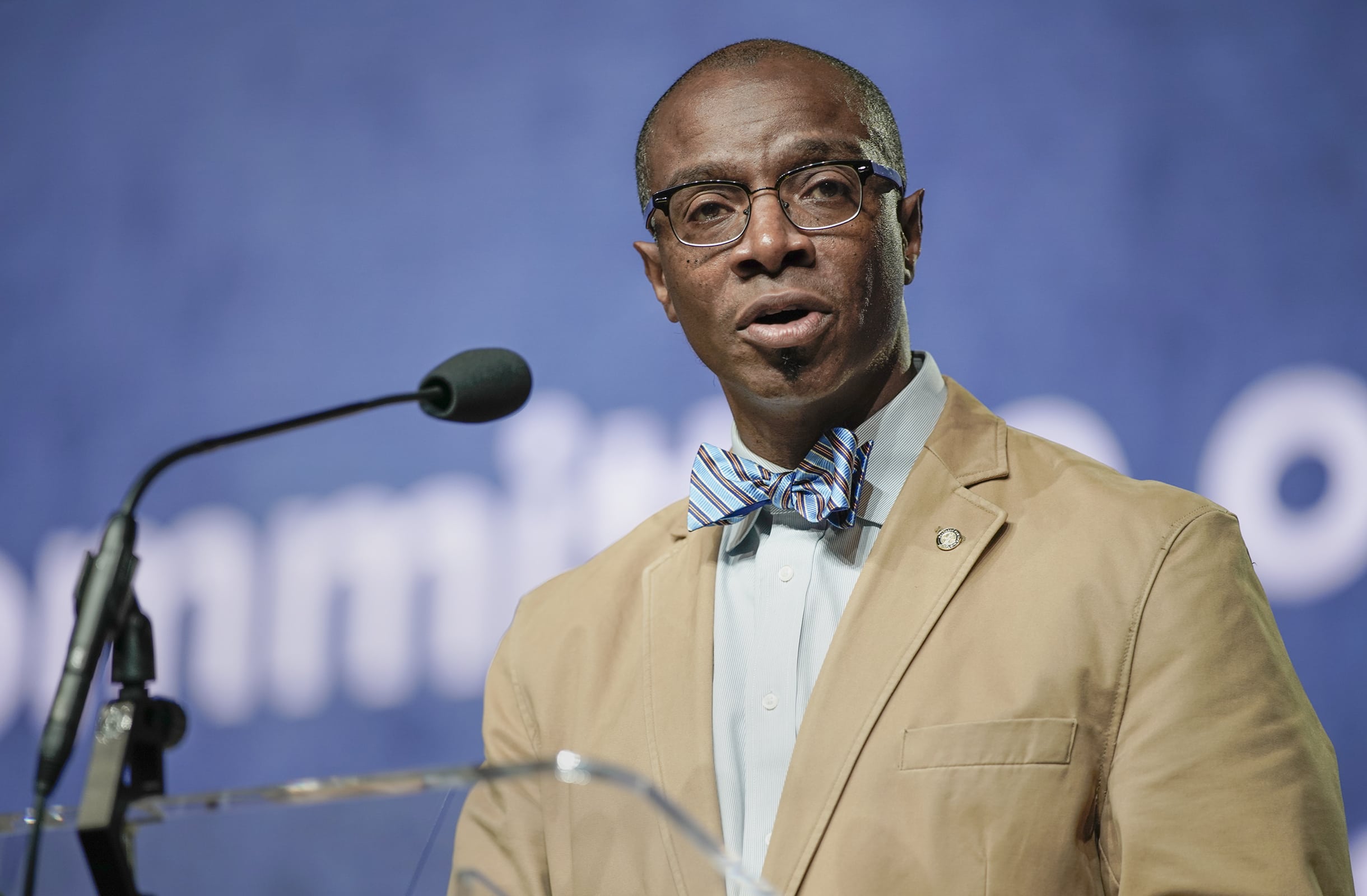 By Will Hall, Executive Editor

BIRMINGHAM, Ala. (LBM) – Southern Baptist messengers attending the 2019 Annual Meeting in Birmingham, Alabama, approved 13 resolutions, including one that was substantially altered to endorse two theories as “analytical tools” that the author of the original resolution called “Marxist.”

Twelve of the resolutions passed without much controversy, although some garnered requests to tweak the language.

But Resolution 9 was hotly debated because it approved using controversial concepts, in addition to Scripture, for gaining insights about “social dynamics” like race and gender in our culture.

This resolution described “critical race theory” and “intersectionality” in neutral terms, suggesting that in some cases both have been misused “by individuals with worldviews that are contrary to the Christian faith” to come to wrong conclusions.

However, the two theoretical frameworks actually arose from radicals in academia.

Critical race theory is traced to the Harvard Law School and the founding theorist Derrick Bell who insists that “the law” perpetuates “white supremacy” and “white privilege.”

Meanwhile, intersectionality is tied to the UCLA School of Law and Kimberlé Crenshaw, the pioneer of the concept, who developed this abstract idea to explain, for instance, how the “the intersection of maleness and whiteness” results in oppression against women of color.

The resolution strongly underscored “Scripture as the first, last, and sufficient authority with regard to how the Church seeks to redress social ills” and promised “Southern Baptists will carefully analyze how the information gleaned from these tools are employed to address social dynamics.”

Yet, even with these reassurances, the author of the original resolution said the altered version recommended by the SBC Committee on Resolutions did not adequately address his concerns about “the proliferation of toxic, divisive, and satanic rhetoric designed to divide humanity and facilitate constant opposition in our society” that prompted him to submit a resolution in the first place.

Stephen Feinstein, pastor of Sovereign Way Christian Church in Hesperia, Calif., and a chaplain in the U.S. Army Reserves, wrote on his blog that the impetus for his condemnation of critical race theory and intersectionality was his discovery of its prevalence on Christian campuses and the resulting indoctrination of students about “white privilege.”

Moreover, while the SBC resolution said critical race theory and intersectionality were “subordinate to Scripture,” Feinstein’s resolution called them “unbiblical” and “Marxist” and “inherently opposed to the Scriptures.”

— Resolution 1 urged “the Supreme Court of the United States to overturn Roe v. Wade so that more states can be empowered to protect by law the human dignity of the most vulnerable.”

— Resolution 2 condemned and lamented “all sexually abusive behavior” and called for Southern Baptists “to create a culture” where victims can share and receive care with specific statements offering encouragement to the abused, urging repentance by perpetrators and asking for policy changes from lawmakers.

— Resolution 3 was an admixture of confirmation of the doctrine of local church autonomy with condemnation of a supposed misuse of this “cherished doctrine … as a means of hiding the sins of ministers and others in the church who abuse, sexually or otherwise, ‘the little ones’ of our Lord Jesus Christ.”

— Resolution 4 demanded “the North Korean regime and the Communist Party of China to cease persecution of their citizens” while directing “the United States government to elevate religious liberty as a top priority of American foreign policy in its engagement with North Korea and China.”

— Resolution 5 denounced sexual identity politics along with the labels of “Gay Christian and “sexual minority” and called upon “all Christians who struggle against same-sex attraction to forsake any self-conception or personal identity that is contrary to God’s good and holy purposes in creation and redemption.”

— Resolution 6 addressed a “divisive spirit which hinders our cooperative work” without specifying the “secondary doctrinal points of disagreement” or identifying instances of “imposing methodological uniformity” and “promoting a cultural or political agenda” which the statement broadly brushed as accusations. In the past, the phrase “secondary points of disagreement” has been used to dismiss concerns expressed by traditional Southern Baptists about the growing influence of Calvinism in the SBC.

— Resolution 7 cited Amos 5 as an example of confronting “social injustices” in making an appeal to Southern Baptists to become “involved with the struggles of our neighbors” and to advocate for “people who are oppressed,” in the hope that “through our love for others, they too may receive the [G]ospel and share in the joy of salvation.”

— Resolution 8 accused Southern Baptists of being “historically monolithic with respect to domestic ministry,” citing specifically a “lack of cultural awareness” with regard to “the history and the contributions of Christians from various ethnic and cultural backgrounds” and urged “our seminaries, entities, and churches to equip ministers and ministry leaders … with these proficiencies.”

— Resolution 10 honored women “who wish to engage in military service as volunteers” but also opposed “efforts to force women into military service by government coercion,” strongly urging “the President and Congress not to expand the Selective Service to include women.”

— Resolution 11 condemned by name Professor He Jiankui who has edited the genetic material (germline) of three children in his laboratory in Shenzhen, China; and, the statement called on the U.S. Congress and international policy-making bodies “to make human germline manipulation unfundable and illegal.”

— Resolution 12 described the annual meeting as “a sacred gathering” in asking Southern Baptists to “continually evaluate their political cooperation in light of Scripture’s witness”; and, offered competing warnings about “the danger of political engagement overwhelming the priority of our mission” and “the opposite danger of disengaging from public issues and disregarding our obligation as citizens to encourage good, restrain evil.”

— Resolution 13 expressed appreciation for those who made the annual meeting in Birmingham possible.

By Rebecca Holloway PINEVILLE, La. – For years, I have read and heard the statement, “We need to hold life/our family/our possessions with an open hand.” The idea is that we are not in control of our lives or anything else on this planet. God is in complete control of all things and has the power and right to … END_OF_DOCUMENT_TOKEN_TO_BE_REPLACED