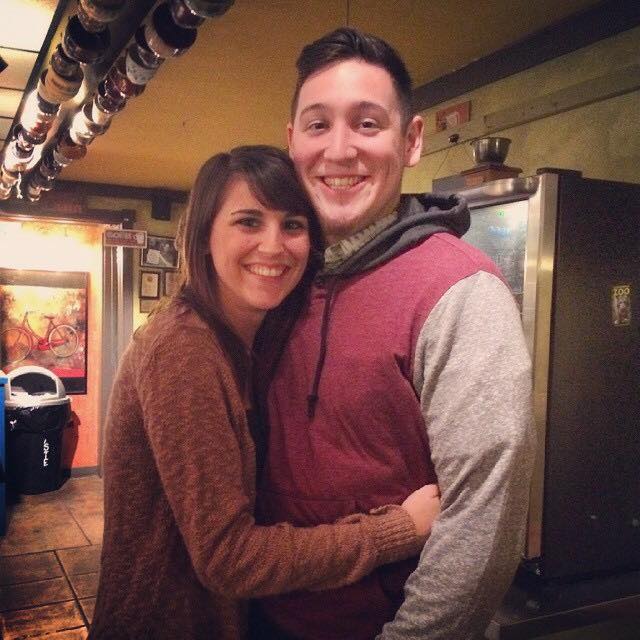 WINNSBORO – Prayer warriors from throughout the world are lifting up the wife of a Louisiana College graduate who was abducted and shot early Saturday morning in Franklin Parish and God is answering those prayers.

On the morning of July 16, Kelly Kiper Longoria was on the way to work when she stopped at a convenience store. She was abducted at the store and taken to outside Gesthemane Cemetery in Winnsboro. She was shot in the head by her assailant by Kevin Mathis according to Franklin Parish Sheriff’s Department.

She was discovered by workers.

Emergency medical personnel were able to stabilize her, transport her to Franklin Parish Medical Center before being airlifted to Jackson Memorial Hospital. She is in critical but stable condition.

Since she was hospitalized, Longoria has shown miraculous improvements. According to a Facebook post late Sunday evening by her husband, Shane Longoria, his wife is responding to voice commands.

“The doctors told us today that Kelly is responding to commands,” said Longoria, who is music leader and youth pastor at Life Church, a non-denominational church in Winnsboro. “If they tell her to give them a thumbs up, she does. If they say to squeeze, she does. Today they let me and Lisa go back and watch the assessment.

“Today, my wife squeezed my hand. Today, I saw one more miracle that the Lord is working,” Longoria said. “I know that God can do miracles and I know that I will continue to see them. I’m so proud of her. Kelly is a fighter and she’s fighting hard. She is my hero.”

Lyndon Longoria, who is the uncle of Shane and a Louisiana Baptist evangelist in Merryville, said her vital signs are too strong for someone who was shot in the head. He said the only reason is because the hand of God, who is responding to thousands of prayers.

“My nephew Shane is a strong believer in prayer and believes God is showing us He is still a miracle-working God,” Longoria said.

Craig Beeman, pastor of First Baptist Church in Winnsboro, said he has seen the faith-based community unite and pray for the Longoria’s through gathering around the flagpole in town Saturday evening and a special prayer service at Life Church Sunday night.

“Incidents like this show us that even in such a great community as ours tragedies can still occur,” Beeman said. “This family is one of the strongest in our parish. This parish is strong and situations like this do not divide us.