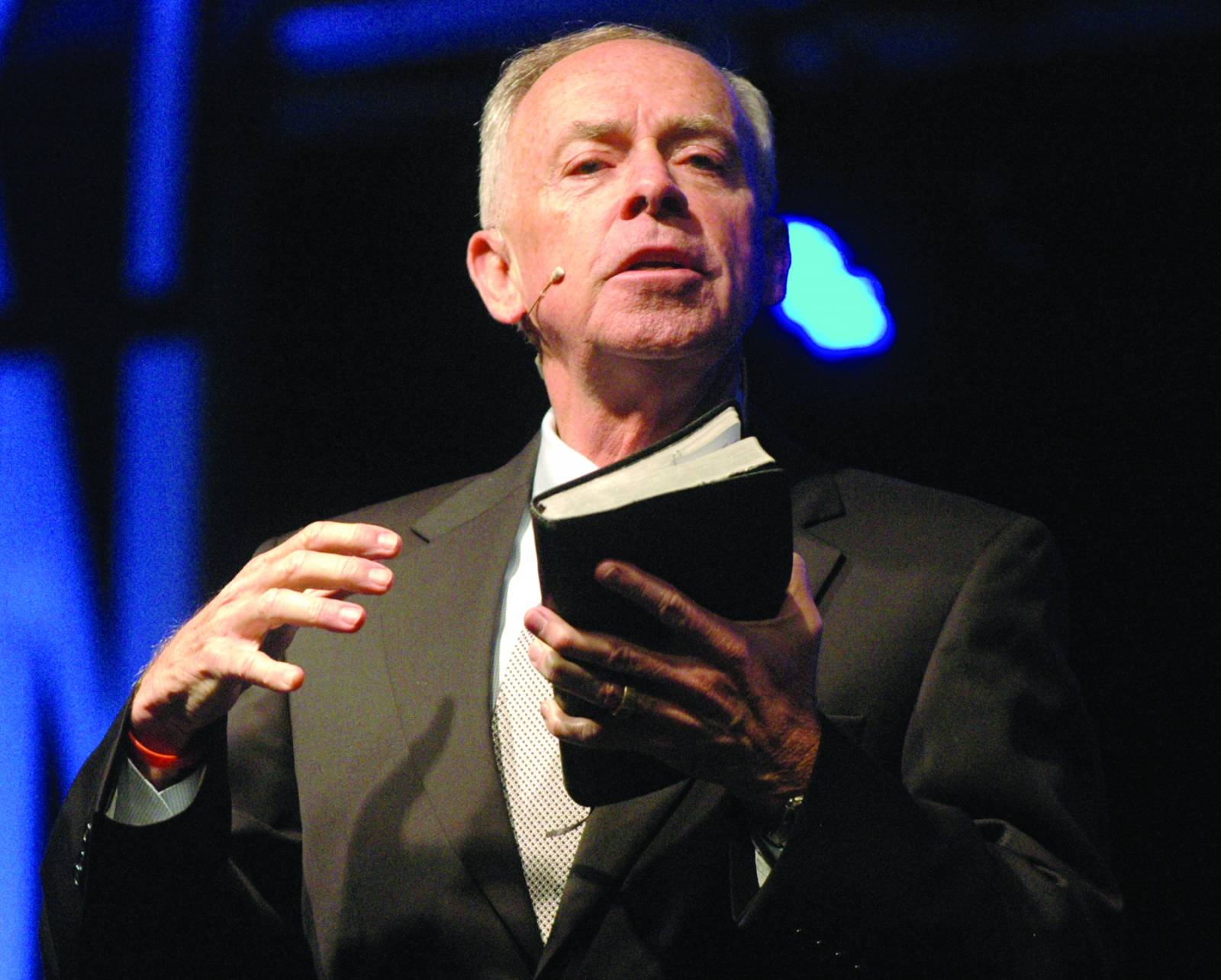 Waylon Bailey is pastor of First Baptist Church in Covington.

By Waylon Bailey, Pastor of First Baptist Church in Covington

If I’ve ever preached on why we are Baptists, it has certainly been a long time. Doesn’t it seem reasonable to preach about what makes us unique and distinctive?

I would think that any group – – no matter how large or how small– – should know why they exist and what they have been called to do.

For that reason I gave our church four areas that make us Baptist.

This is the gist of the message.

Baptists arose in England and the European continent in the 1500s and 1600s. They arose out of the opportunity to read the Scripture for themselves. When they read and studied the New Testament, they wanted to “do church” according to the dictates of their conscience and the Word of God.

Such beginnings led these small groups to be freedom loving, Scripture hungry, and emphasizing salvation by grace through faith that transforms and makes people new.

That is our heritage – – the heritage of a people desiring to worship God freely and in ways that follow the teachings of Scripture.

It’s a great heritage. We should honor that heritage and appreciate those who have gone before us.

If you were going to describe a Baptist, how would you do it?

I’ve known a lot of Baptists through the years. This is how I would describe those who are most committed.

First, they have an intense love for Scripture. They have read it, meditated on it, committed it to memory, and sought to share it with others.

Second, they want to be responsible to God alone. They know that they will stand before God for the judgment of their works. Therefore, they want to stand only before the righteous judge.

Third, they believe in the new birth. They have experienced it, and they want the church to be filled with people who have been transformed by the power of Christ in their lives. For this reason, they expect and demand a “regenerate Church membership.”

Finally, they love and obey the great commission – – to go into all the world and make disciples.

I’m thankful to be a part of  a people of such great principles and beliefs.

By Lane Corley MADISONVILLE, La. - In Luke 15, Jesus gives us a glimpse of the Father’s heart for the lost. 1. Those far from God liked Jesus and he liked them (verse 1). Is that true of me? When was the last time someone far from God approached me? Am I available to them? Building relationships with … END_OF_DOCUMENT_TOKEN_TO_BE_REPLACED