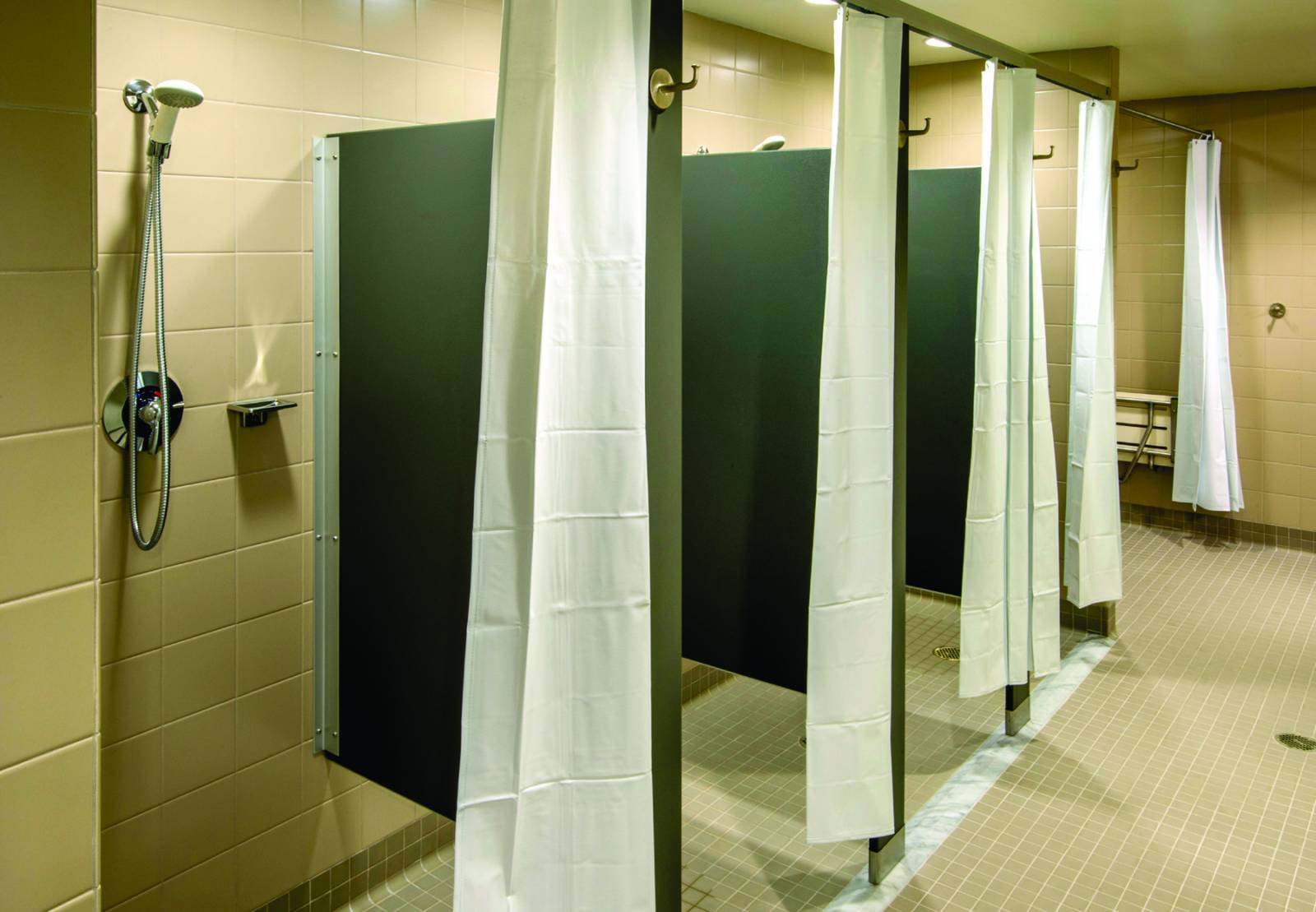 The Obama administration has issued an order today (May 13) instructing all public schools to permit transgender students to use the restrooms and locker rooms of their gender identity instead of their biological sex.

WASHINGTON (BP) — The Obama administration has issued an order today (May 13) instructing all public schools to permit transgender students to use the restrooms and locker rooms of their gender identity instead of their biological sex.

Ronnie Floyd, president of the Southern Baptist Convention, described the federal guidance as “an outrageous attack on our Creator Himself, human sexuality and morality, and an advancement of the attack against religious freedom.”

“Gender is not fluid…. Gender is not a human choice, but a gift from God to each of us,” Floyd said in written comments for Baptist Press, adding the directive “contributes to the continual chaos in our society.”

“This is a flagrant and despicable attack on not just the present generation, but also the next generation,” Floyd said. “Every Christian in America or anyone who has any conviction about morality needs to rise up and say, ‘Enough is Enough!'”

Russell Moore, president of the Southern Baptist Ethics & Religious Liberty Commission, described “the decree from the Obama Administration [as] a stunning misuse of power.”

“Children are not pawns of the state, to experiment with on behalf of the latest fashionable ‘right side of history’ cause,” Moore said in a written statement. “Christians must continue to insist that the worldview of the Sexual Revolution harms men and women, and advocate for the inherent dignity of all.”

Frank S. Page, president of the SBC Executive Committee, called the directive “an obvious attempt to obviate the will of the people to accommodate an agenda [President Obama] has sequentially followed since his election.”

“In one inappropriate and most likely illegal action, he has put children at risk and bears sole responsibility for any child harmed as a result of this order,” Page said in a written statement for BP. “My hope and prayer at this point is that somehow the Supreme Court might recognize the inappropriateness of this action. God help us all!”

“This radical directive is a heavy-handed, unconstitutional overreach in order to force Americans to pretend that some boys are girls and some girls are boys,” said Burk, professor of biblical studies at Boyce College, the undergraduate school of Southern Baptist Theological Seminary. “It is absurd and wrong. And I wonder if this may not be a bridge too far even for people who are otherwise liberal.”

SBC messengers approved a 2014 resolution regarding transgender identity that “affirm[ed] God’s good design that gender identity is determined by biological sex and not by one’s self-perception.” The resolution “regard[ed] our transgender neighbors as image-bearers of Almighty God and therefore condemn[ed] acts of abuse or bullying committed against them.”

The resolution also said, “We invite all transgender persons to trust in Christ and to experience renewal in the Gospel.”

The Obama administration letter, signed by officials with the Departments of Education and Justice, does not have the authority of law but includes the implicit threat of a lawsuit or the loss of federal money if a school does not obey the guidance, The Times reported.

“A school may not require transgender students to use facilities inconsistent with their gender identity or to use individual-user facilities when other students are not required to do so,” the letter says, according to The Times.

The letter says a school’s duty under federal law “to ensure non-discrimination on the basis of sex requires schools to provide transgender students equal access to educational programs and activities even in circumstances in which other students, parents, or community members raise objections or concerns. As is consistently recognized in civil rights cases, the desire to accommodate others’ discomfort cannot justify a policy that singles out and disadvantages a particular class of students.”

When a parent or legal guardian declares a gender identity for a child that “differs from previous representations or records,” the student is to be treated correspondingly — with no requirement for a medical diagnosis or birth certificate in support of the assertion, according to the letter. It says schools may — but are not required to — offer other restroom and locker room options to students who seek “additional privacy,” The Times reported.

The letter to school districts is the latest step in the Obama administration’s promotion of transgender rights. It forced a suburban Chicago school district last year to allow a male transgender student to use the girls’ locker room. It sued North Carolina May 9 because of a new state law that requires individuals in government buildings to use the restrooms of the sex on their birth certificates rather than the gender with which they identify.

By Chuck Kelley Rarely does Hollywood contact a Southern Baptist seminary, but rarely is not never. One day location scouts for a major motion picture to be filmed in New Orleans called NOBTS and asked to tour the campus. They were looking for a place that with a bit of movie magic could be made to look like the … END_OF_DOCUMENT_TOKEN_TO_BE_REPLACED