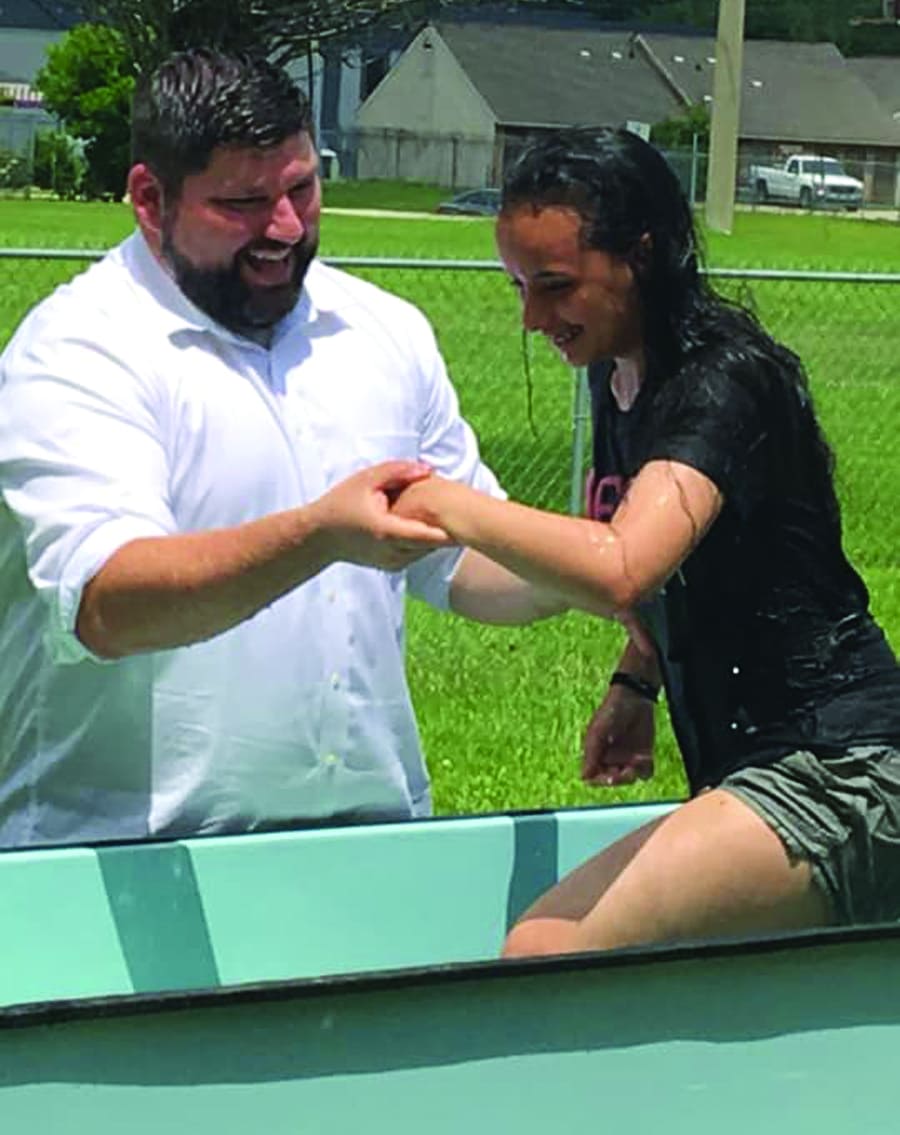 BATON ROUGE, La. (LBM) – Jeff Vincent was running from the call to pastor after he completed his tour of duty with the Army in 2010, but a burden to see his community reached with the Gospel prompted him to reverse course and plant Hope Church in Baton Rouge six years later.

Vincent’s obedience has allowed him to see the church grow from just a handful in 2016 to more than 50 in early October.

“We planted Hope Church at a moment in our lives when we really needed hope,” Vincent told the Baptist Message. “We were recovering from some pretty serious hurt and disappointment, and struggled and wrestled with God because we thought we had hit a dead end. After some serious prayer and investment into our healing by other leaders, we realized that this pain had a purpose and there are no dead ends when living on mission for Jesus.”

Vincent was raised near Jennings in an impoverished family closely tied to the biker culture. His desire was to flee the situation one day, and the only way out was through the military. 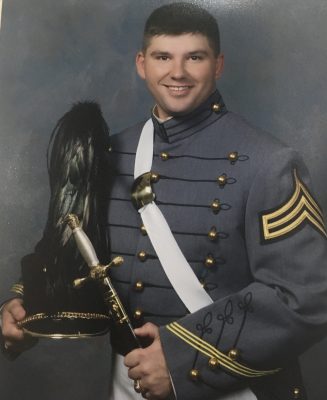 After graduating from the United States Military Academy, also known as West Point, injuries abruptly ended his military career. Vincent then moved with his wife, Katie, and started teaching at Christian Life Academy in Baton Rouge while restoring homes in his spare time.

“I saw churches doing great work and outreach, but recognized some folks were slipping through the cracks,” he said. “I felt led to reach the tough ones.

“God helped me find purpose to my pain, to my past, and gave me a testimony to connect with folks — from going through that rough time and season in my life. We recognized our niche was reaching people who were going through a broken season. We try to help them understand that God works out all things to His good and to His purpose. We help people see that He is a restoring God and He can restore people to his Kingdom.”

Vincent started Hope Church with a handful of people meeting in home-based Bible studies a few months before the great flood of 2016 in Baton Rouge.

After the waters receded, the congregation relocated to the Hyatt Place Hotel and met there until Cedar Crest Baptist Church offered them some gymnasium space in early 2018.

This year, the church began receiving a church planting supplement through the Louisiana Baptist Missions and Ministry Team, and was given the opportunity to build its own facility off Highway 73 in Prairieville.

The congregation expects to complete the worship center and education space by April 2020 to accommodate a growing congregation that now numbers 50 in worship service. Four new believers have been baptized since January.

Vincent said the future is bright for Hope Church, which continues to reach the impoverished residents of the Gardere neighborhood in Baton Rouge through ministries such as handing out school supplies in August and hosting a fellowship meal and toy giveaway in December.

“We always are on the mission field,” Vincent said. “We always are out there witnessing for Christ. We are grateful for the opportunity to reach this community with the hope of Jesus.”

By Lane Corley Olive trees produce one of the most desired and sought after fruits around the world. The trees can live for thousands of years. The olive and the olive tree is spoke of in the Bible on numerous occasions. Including a few references to family life, like in Psalms 128:3 – “Your children will be … END_OF_DOCUMENT_TOKEN_TO_BE_REPLACED