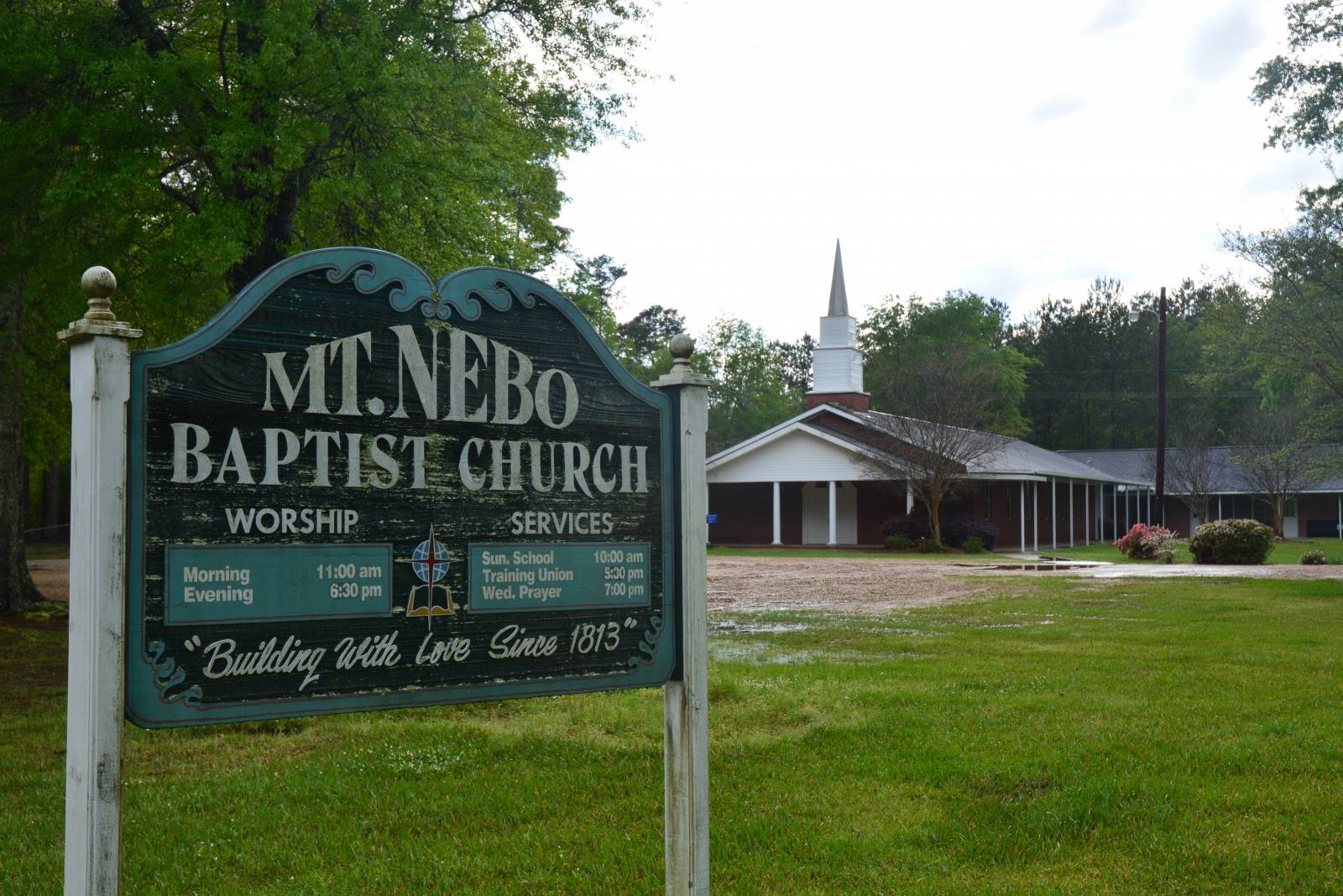 Residents of Louisiana got an unwelcomed guest Monday – more than three to four inches of unneeded rainfall in the state.

With more rainfall expected throughout the week, locations – some that have already experienced historic flooding last month and remain inundated – are bracing for more high water and any possible disruptions to cleanup efforts. The additional rainfall could also prevent the fall of swollen lakes and rivers which in turn would prevent some to get back into their homes. In Monroe, one of the hardest hit areas in the state, there are homes that remain unreachable as water levels stubbornly refuse to recede.

On Monday, parts of Texas saw softball-sized hail and lighting from a storm caused a fire at Murmil Heights Baptist Church in El Dorado, Ark. In Louisiana, flash flood warnings were issued for five parishes in the northwest portion of the state and nearly 4,300 homes and businesses lost power.

Later today (April 12), scattered showers and isolated thunderstorms will increase from Texas into Louisiana. The National Weather Service is forecasting showers and a few thunderstorms on Wednesday for many parts of the state, diminishing later in the week before thunderstorms possibly return this weekend.

Since early March, when more than two feet of rain fell in a 48-hour period to trigger unprecedented and historic flooding, recovery efforts have been slow moving. It is estimated 14,000 homes, 14 Louisiana Baptist churches and numerous businesses were affected by the flooding. And with the addition of Avoyelles Parish on April 4, 36 Louisiana parishes have now been declared federal disaster areas by President Barack Obama.

At Mt Nebo Baptist Church in Roseland, where rain is seen hindering recovery efforts in this video, the facility received one-and-a-half feet of water inside its sanctuary and parsonage. Though the water has since receded, the congregation has not been able to meet inside the sanctuary for several Sundays, instead gathering on the sidewalk outside the facility to worship.

At Zenoria, the 50-member church has set up a Go Fund Me account for donations to help rebuild the church, which suffered significant damage in the flooding. The damage is so severe the church will have to be rebuilt and Pastor Joel Johnson and the deacons are looking at several locations.

“The church had survived four previous floods – 1927, ’53, ’88 and 1991 – until this recent one,” said Steve Campbell, the church’s treasurer. “The water got so bad in the church that our ceiling cracked, the walls moved out and the floors came up. If it could be restored, it would cost more than $300,000.

“We checked with FEMA and were told they do not help churches but directed us to get a loan from the Small Business Association (SBA),” said Campbell. “At our first meeting back as a church, the congregation decided unanimously to not take out a loan if at all possible but to rebuild … in a different location. It was a blessing to see our congregation was determined to stick together and see this through.”

Besides donations and continued prayers, volunteers are still needed to do mud out throughout the state, especially in Washington Parish where many struggle to recover. Skilled labor is not essential and tools can be provided according to First Baptist Church in Bogalusa. The church is asking for people to serve on a crew, even if it is for just one day.

Volunteers are still needed throughout the state as there is still plenty of work to do. Call 318.448.3402 to find out how you can volunteer or visit the Louisiana Baptist Disaster Relief website.

By Joe McKeever Freely you have received; freely give. (Matthew 10:8) JACKSON, Miss. (BP) -- Dr. Watson was complimenting Sherlock Holmes on a brilliant observation no one else had noticed. "Of course," Holmes remarked. "It's what I do." Forgiveness and grace -- that's what we believers do. Here is … END_OF_DOCUMENT_TOKEN_TO_BE_REPLACED