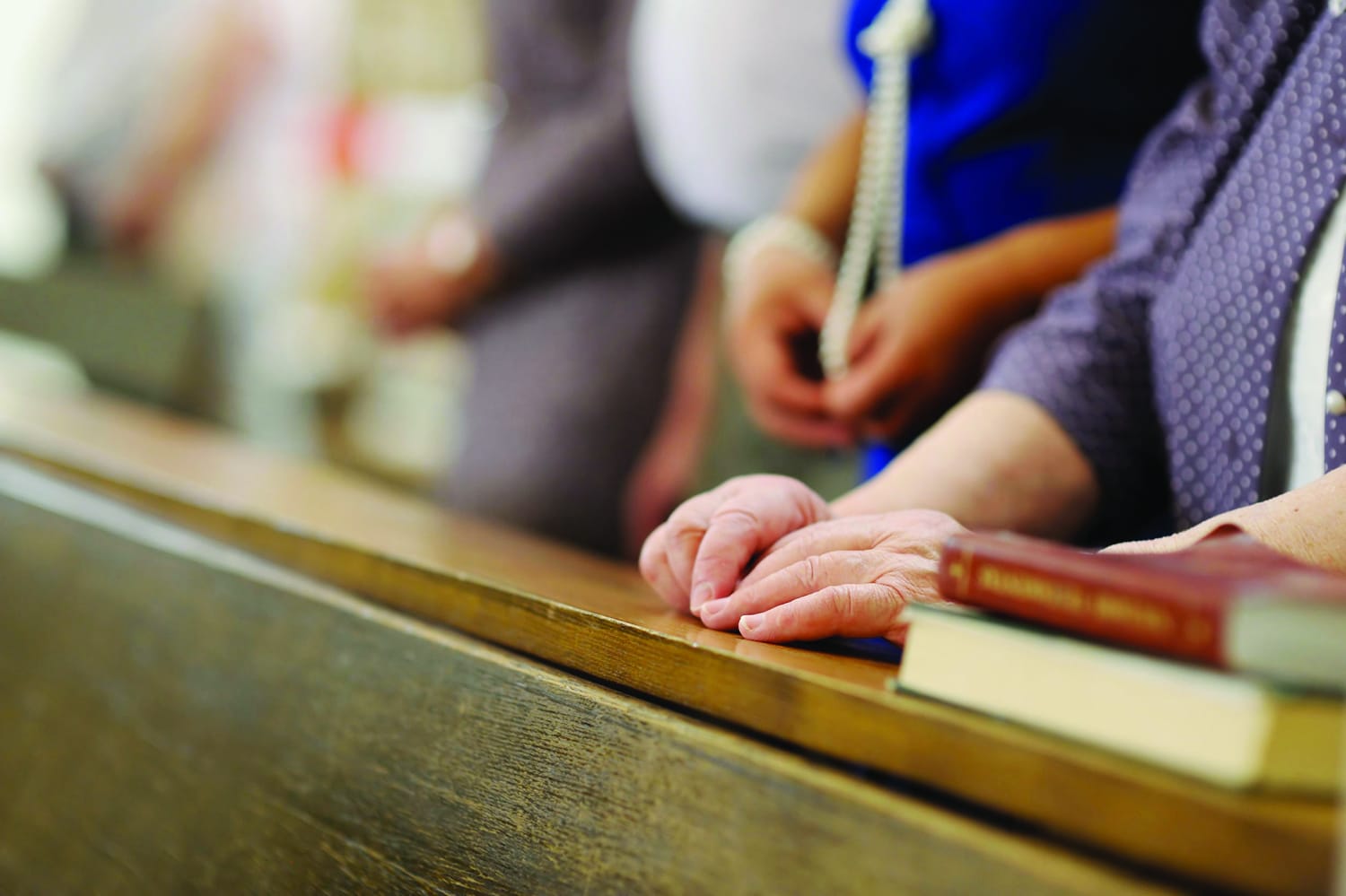 WASHINGTON, DC—The U.S. Supreme Court announced it denied to review the decision of the United States Court of Appeal for Sixth Circuit in Bormuth v. County of Jackson, which found legislator invocations to be constitutional Thursday, June 28.

“Our country has a long history of legislator-led prayer, just as the Sixth Circuit determined in our favor,” said Kelly Shackelford, President and CEO to First Liberty Institute.  “Thankfully our clients in Jackson County, Michigan will be able to continue their tradition.  We hope the Supreme Court will one day extend that protection across the country.”

At the same time the Court declined to review an opposite opinion from the U.S. Court of Appeals for the Fourth District in Rowan County v. Lund, which concluded that similar invocations are unconstitutional.

While the Supreme Court denied review of both cases, leaving in place the decisions before the Sixth and Fourth Circuits, Justice Clarence Thomas, joined by Justice Neil Gorsuch, dissented from the decision, saying, “For as long as this country has had legislative prayer, legislators have led it . . . The Fourth Circuit’s decision is both unfaithful to our precedents and ahistorical. It also conflicts with a recent en banc decision of the Sixth Circuit . . . This Court should have stepped in to resolve this convict.”

Like numerous federal and state legislatures since the founding of our country, these county commissioners precede official business with a short prayer.

The commissioners—as many of their counterparts have done for centuries—deliver legislative prayers themselves.

Shackelford added, “We agree with Justice Thomas who wrote in his dissenting opinion that, ‘The only real difference between this case and the Town of Greece is the person leading the prayer.’”

By Don F. Mabry ALEXANDRIA, La. (LBM)-- The number of churches in our country constantly is changing and it is very difficult to acquire information from the various denominations, but estimates indicate that there are 330,000 Christian churches and congregations in the United States today. But the question … END_OF_DOCUMENT_TOKEN_TO_BE_REPLACED