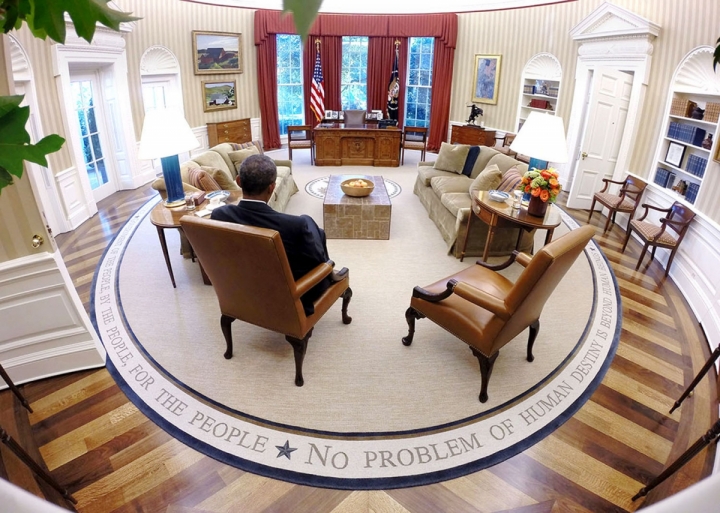 WASHINGTON (Christian Examiner) – International religious freedom now has its own “special advisor” — which reports to an ambassador, rather than a “special envoy” which reports to the Secretary of State, the White House has announced. And Senator James Lankford (R-Okla.) is challenging how that approach to key U.S. foreign policy objectives works — especially since the “special envoy” position has been vacant for a while.

“The Administration has taken the position that ‘promoting and protecting religious freedom is a key objective of U.S. foreign policy,'” the senator wrote in an open letter to Secretary of State John Kerry, “yet the Ambassador-at-Large for religious freedom is buried in layers of bureaucracy rather than reporting directly to you like the Ambassadors-at-Large for the Office of Global Women’s Issues and the Office of Global AIDS Coordinator.”

A special envoy reports directly to Secretary Kerry, while a special advisor may report to an envoy or ambassador.

By Chuck Kelley Rhonda and I met on our first Sunday at Baylor University. We began dating during that freshman year, became an exclusive couple our sophomore year, publicly committed to a serious relationship in our junior year, became engaged in our senior year, and were married in June after graduation. We … END_OF_DOCUMENT_TOKEN_TO_BE_REPLACED