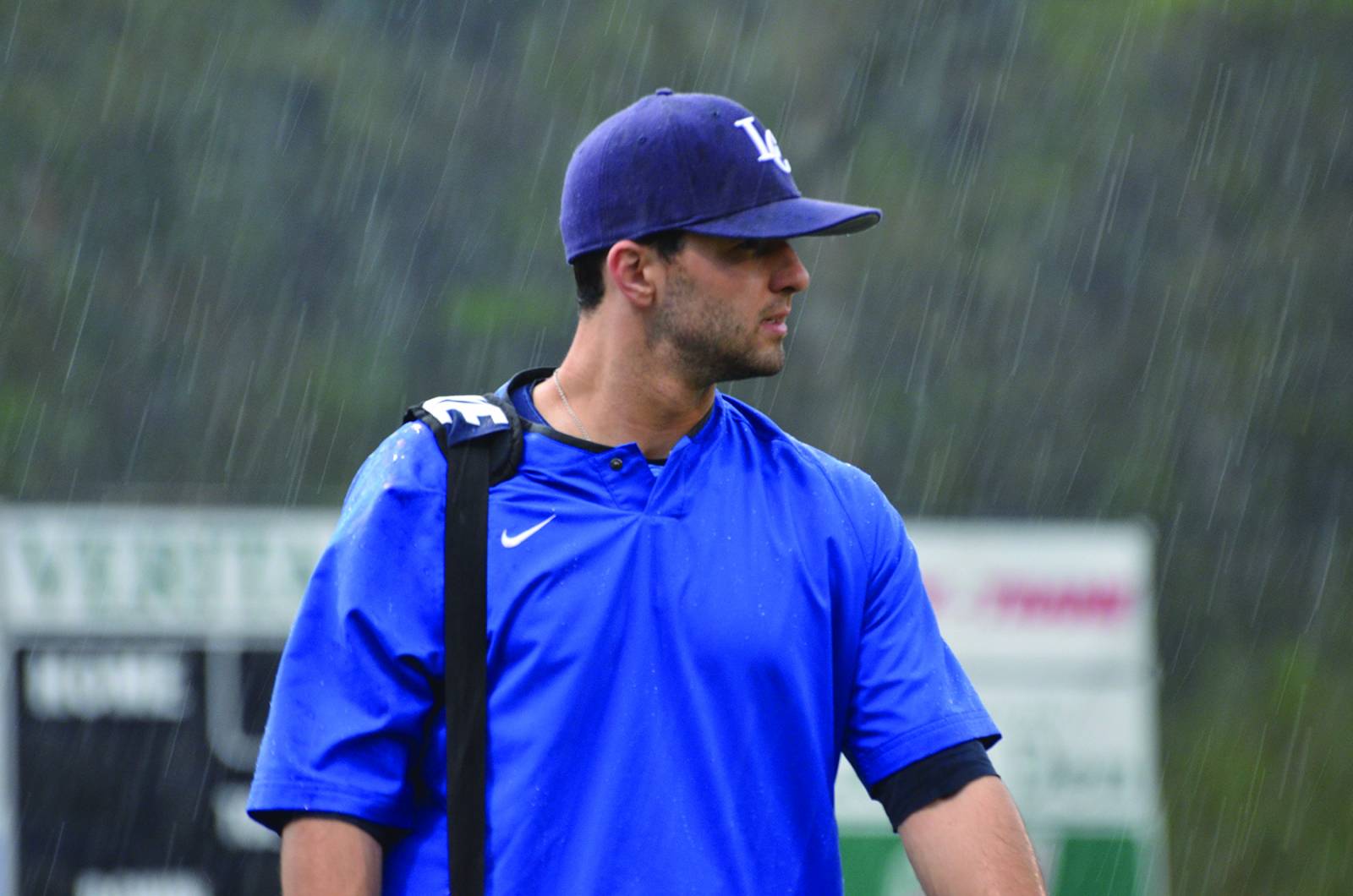 PINEVILLE — On every baseball team across this country from high school to the major leagues there is that one special players who contributes more than just numbers to a team.

What they provide is more than just stats — an at bat, innings pitched or on base percentage. They are a sounding board for the younger players on the team, which at times, can be far more important than driving in a winning run or pitching a perfect game.

Louisiana College’s Tyler Dixon is one of those special players. His contributions show in the influence and the relationships he has cultivated over their years with his teammates.

“I didn’t realize how hard it was going to be to play college baseball until going into my senior year of high school. I played summer ball and went to a lot of showcases and stuff, but I think God orchestrated everything the way He did for a reason for me to come here,”  Said Dixon, an accounting major who will be graduating this May from LC.

“He’s just carrying on the tradition of being a quality student-athlete and athlete-student at Louisiana College,” said Byrnes.

While playing baseball and going to class at LC these last four years, Tyler has been able to create lasting memories and friendships that otherwise may not have happened. He has also developed relationships that not only grown his faith but has also impacted the lives of his teammates.

“When I first got to Louisiana College, there was a guy named Will Courier, who was a year ahead of me,” said Dixon. “From the first time I met him, I could tell he was the real deal. We clicked and became best friends.

“Getting to hang out with him was a real eye opener and he helped me grow,” said Dixon. “God also began to open my eyes to a lot more things, a lot of opportunities, and showed me there was plenty of room for me to grow.” 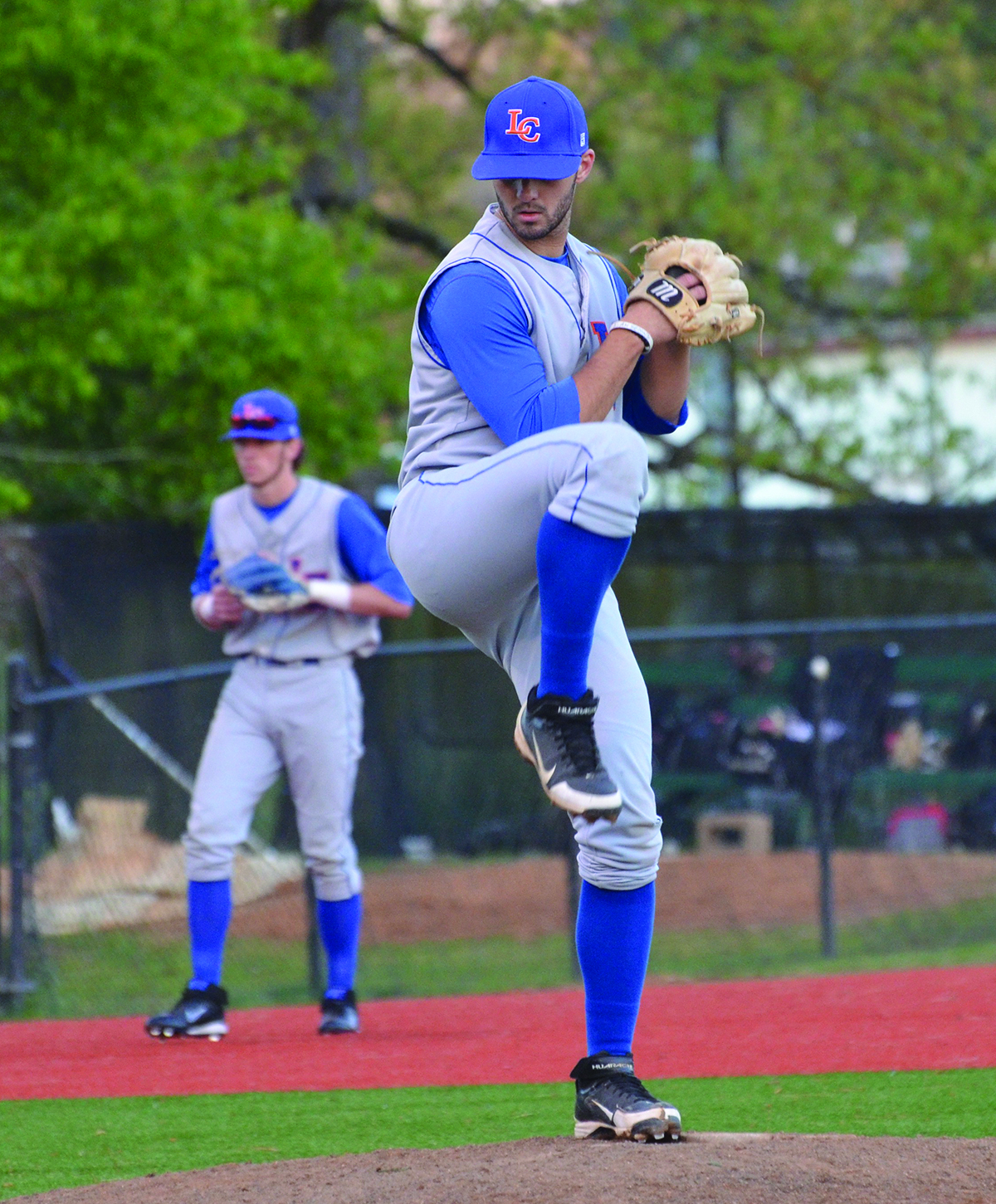 One of the traditions on the LC baseball team is for an upperclassman to host a weekly Bible study, one that Tyler has attended every week since his freshman year. It has had a definite impact on his life and the lives of his teammates, including one who made a life-changing decision at a study.

“There’s this one guy who transferred in from Texas and we kept inviting him to Bible study and one night he came,” said Dixon, “and he gave his life to God right there.

“He told me, ‘I got invited to go to the bar tonight but there was something different about you all and I wanted to see what it was all about.’ He gave his life to God and now he’s conducting his own Bible study every week,” said Dixon.

Tyler continually strives to lead by example for his teammates and for those back home in Walker.

“Ever since high school, I have always thought if God gave me the ability or chance to play college baseball I would use that stage, whether it was big or small, and try to point it to Him,” Dixon said. “Every game day since my freshman year, I post a game-day scripture and I’ll put it on Twitter and Instagram.

His years at Louisiana College has created countless memories — times spent with the team on road trips, bar-b-ques on the weekends, playing golf with his best friends who just so happen to be his teammates.

Although this season has seen its share of adversity, Tyler said he is excited for the future of the program and plans, even after graduating, on keeping in close touch with his teammates and friends he has made over the last four years.

“We have a great group of guys and I’m thankful for each and every one of them,” Dixon said. “We’ve had our share of struggles from the start but everyone of these guys comes to practice every day ready to go to work and try to improve.

“Their mindset and attitude has made it a lot easier for us upperclassmen,” Dixon continued. “These guys are the hardest working team we’ve had throughout my time here. They have certainly made this senior year a special one for me. If not this year, look for big things from this program in the near future.”