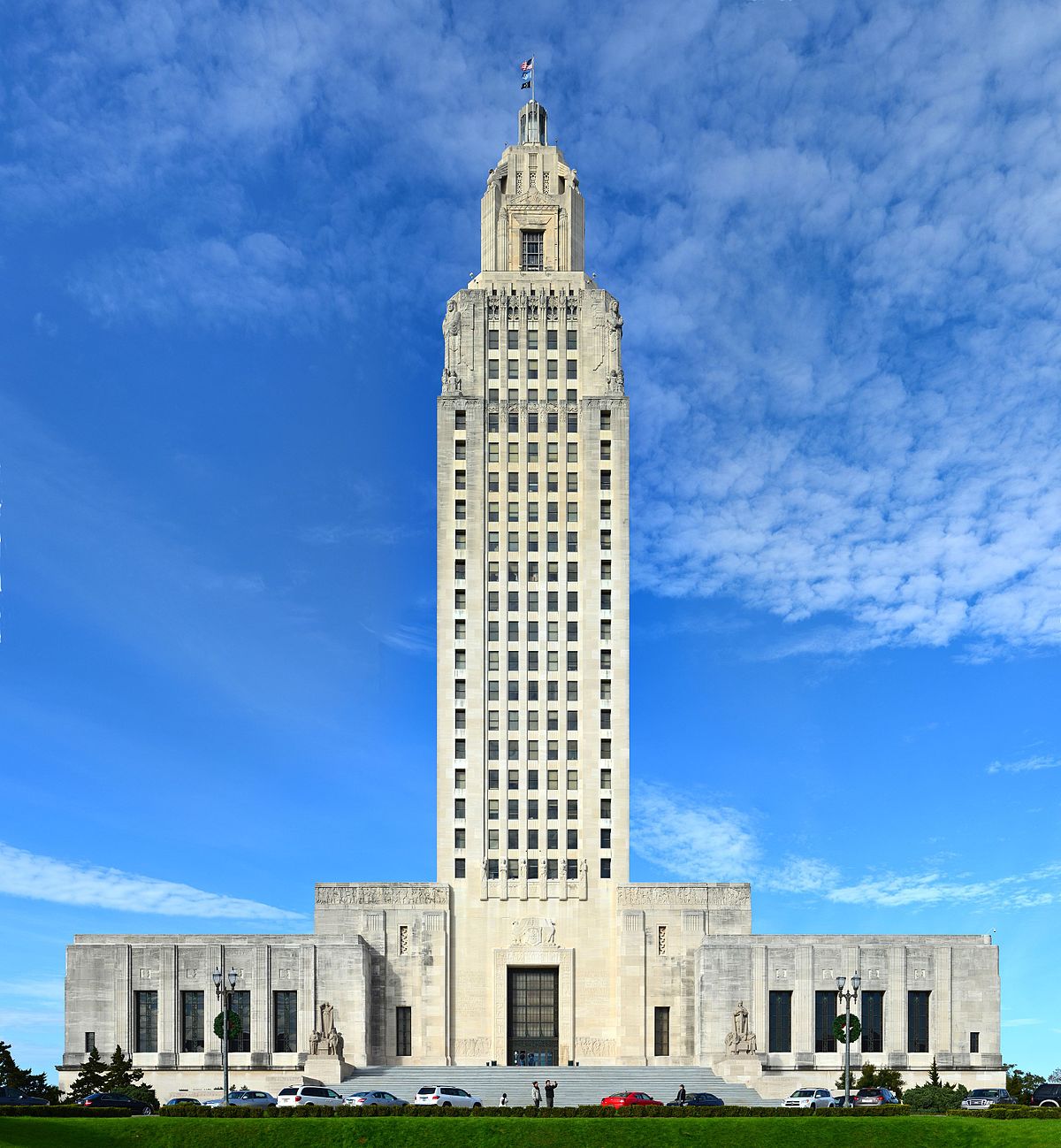 By Louisiana Right to Life communications

BATON ROUGE – Two key pieces of pro-life legislation passed the Louisiana House of Representatives in the past two days and are headed to Gov.  John Bel Edwards for his signature.

SB 128, authored by Sen. John Milkovich (D-Shreveport) and carried on the House floor by Rep. Kenny Cox (D-Natchitoches), adds an additional layer of protection to prevent the sale of the dismembered bodies of babies after abortion. The House passed the measure today by a 93-0 vote. The bill was also unanimously approved in the Senate on May 1.

SB 111, the Screening for Exploitation of Minors Before Abortion Act, enhances parental consent requirements before an abortion to prevent fraudulent identification of adults claiming to be the girl’s parents and strengthens screening for coerced abortion, crimes against the child, or sex trafficking during judicial bypass proceedings.

“The two main pieces of 2017 Louisiana pro-life legislation sailed through the Louisiana House by an overwhelming margin and reaffirm the pro-life majority of our Legislature,” said Benjamin Clapper, executive director of Louisiana Right to Life. “Once signed by Gov. Edwards, these bills will strengthen our body of pro-life laws. SB 111 ensures greater protection of minor girls from predatory threats, including those trafficking these young women in commercial sexual exploitation. SB 128 takes a proactive step to ensure organizations like Planned Parenthood Gulf Coast cannot cut up the bodies of aborted babies for profit, especially since this same organization has performed these activities in Texas.”

Dorinda Bordlee, Senior Counsel of the Bioethics Defense Fund, consulted on both pieces of legislation.

By Lane Corley Olive trees produce one of the most desired and sought after fruits around the world. The trees can live for thousands of years. The olive and the olive tree is spoke of in the Bible on numerous occasions. Including a few references to family life, like in Psalms 128:3 – “Your children will be … END_OF_DOCUMENT_TOKEN_TO_BE_REPLACED