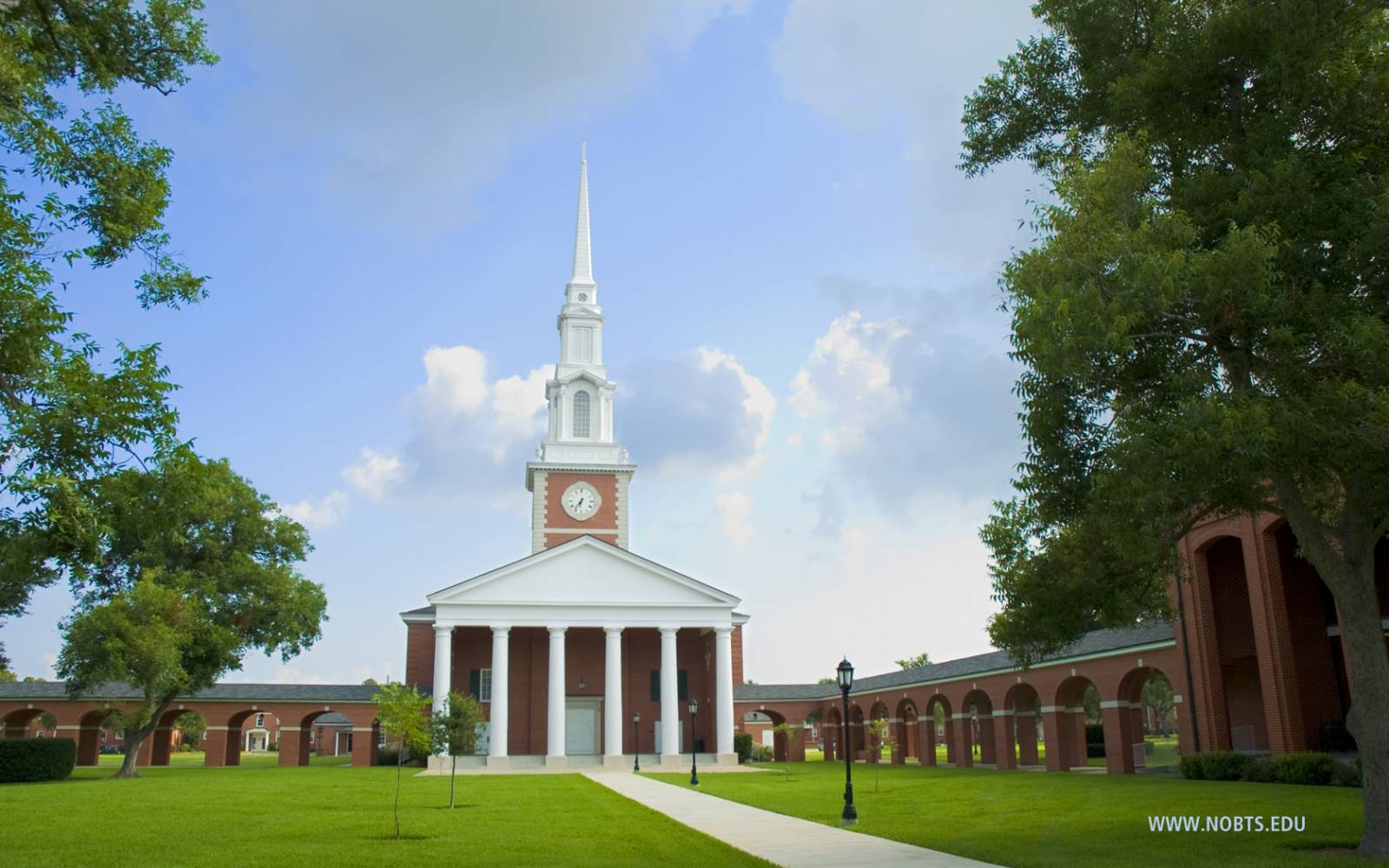 “Apologetics is an area of strength at NOBTS,” said NOBTS Provost Steve Lemke, adding that the Ph.D. major builds on the school’s three master degrees in apologetics and has generated “great student interest.”

“In our postmodern, post-Christian culture it is simply irresponsible for Christian ministers not to be equipped apologetically,” said Robert Stewart, director of the NOBTS Institute of Apologetics. “This means that our seminaries have to be on the leading edge of academic work in stating, defending, and providing reasons for the faith once delivered to the saints. This major is just one part of responding to this need.”

The board elected David Odom to the graduate faculty and Karla McGehee to the Leavell College faculty. In a presidential appointment, Adam Hughes was named Dean of the Chapel.

Odom was elected associate professor of student ministry and director of the NOBTS Youth Ministry Institute. With experience in youth ministry at the church level, Odom served two years on faculty at Grace University in Omaha, Neb., teaching undergraduate and graduates courses in Christian ministry and youth ministry. He holds a master of arts degree in Christian Education and the doctor of philosophy in Christian education from Southwestern Baptist Theological Seminary.

McGehee was elected as instructor of Christian education in Leavell College, the seminary’s undergraduate school. McGehee holds the bachelor of arts, master of divinity, and the master of theology degrees from New Orleans Seminary and is completing a Ph.D. with a Christian education major. The recipient of the Outstanding Student Award during her undergraduate studies, McGehee was awarded the Broadman & Holman Seminarian Award in 2010, the year she graduated with the master of divinity degree.

In other action, the board approved two new teaching sites. Greater Mount Calvary Church, Marrero, La. will serve as a certificate center for the graduate certificate in Christian Education. The Baptist Associations of Southeast Louisiana, headquartered in Franklinton, La., was approved as an undergraduate certificate site.

By Waylon Bailey Recently, I saw a tweet on Twitter that asked the question, “What would Jesus do in the midst of a worldwide pandemic?” No answer to the question was given, but the author obviously had an agenda and a suggested answer. The good news is that it led me to really ask, “What would Jesus … END_OF_DOCUMENT_TOKEN_TO_BE_REPLACED