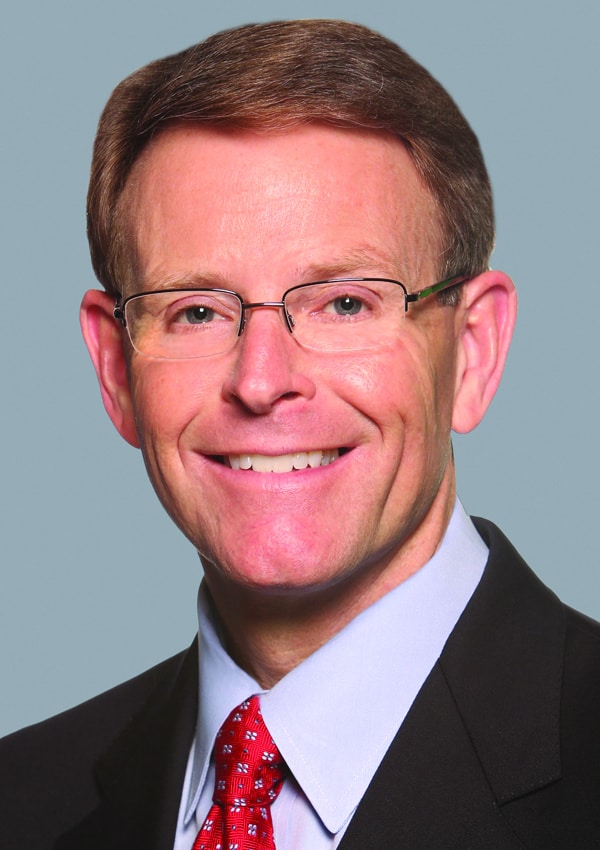 WASHINGTON (LBM) – Family Research Council President Tony Perkins was one of three evangelical Christians to be appointed to the U.S. Commission on International Religious Freedom (USCIRF) May 15.

He also said he would address religious persecution in the 16 nations on USCIRF’s 2018 list of Countries of Particular Concern.

“From my post at USCIRF, I look forward to doing all that I can to ensure that our government is the single biggest defender of religious freedom internationally,” Perkins said in a written statement. “As a commissioner, I also look forward to working with willing partners among those nations on USCIRF’s list of ‘Countries of Particular Concern’ to substantively address religious freedom concerns, including at the grassroots level, and assist them in being removed from the list.  It is my hope that through the work of USCIRF, the world will become one step closer to recognizing the vital role religious freedom and the defense of religious minorities play in peace, security and human flourishing.”

Richard Land, who advocated for passage for the International Religious Freedom Act that established USCIRF in 1998, applauded the additions.

“You have three evangelical Christians who are now on that board,” Land told Baptist Press, “and all three of them are committed to freedom of conscience and religious freedom around the world.

“This is a very good day for people who care about people who are undergoing persecution for their faith, whatever that faith is, around the world” said Land, former president of the Southern Baptist Ethics & Religious Liberty Commission.

By Steve Horn ALEXANDRIA, La. - At the risk of sounding like the cartoon character, The Born Loser, I confess to you that I’ve had my share of losing. In four seasons as a high school football player for example, we won 6 of 40 games and 2 of those 6 were taken away for using an ineligible player. I’m not … END_OF_DOCUMENT_TOKEN_TO_BE_REPLACED