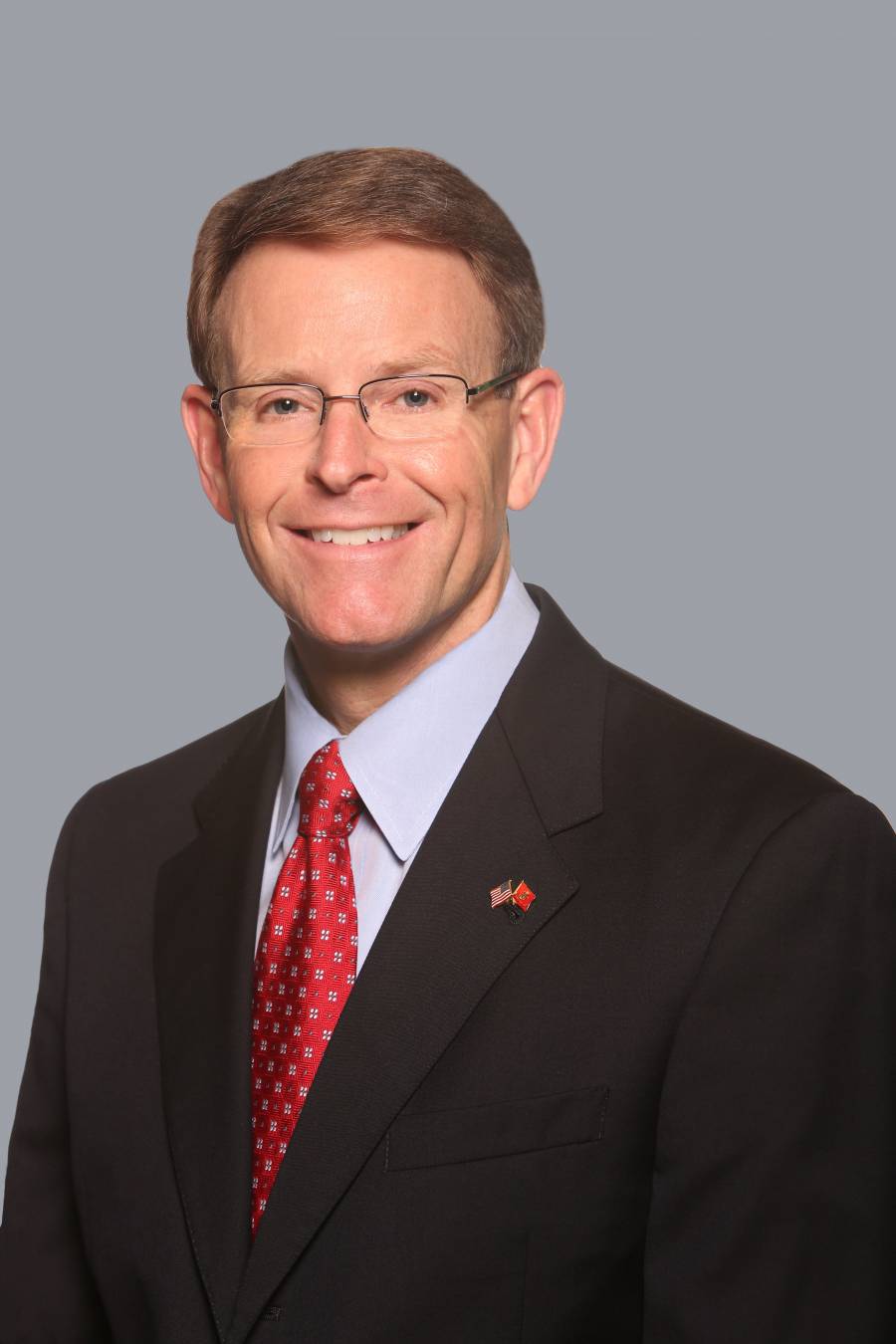 In an executive order on Friday, Trump limited travel to the U.S. by citizens of seven countries: Iran, Iraq, Libya, Somalia, Sudan, Syria, and Yemen. Making good on a promise to increase national security and prevent future terrorist attacks within our borders, the president suspended the issuance of visas for these nationals for the next 90 days because of the prominence of jihadi violence within their borders. Along with a variety of other measures, the order also brought scrutiny on the process for immigrants and visitors from any nation by creating a temporary hold on any refugee travel to the U.S.

Trump’s order also prioritizes the admission of persecuted religious minorities in the previous countries after the temporary ban is up, whether those refugees be Yazidi, Christian, or Muslim.

Trump has also ordered the Pentagon and the U.S. State Department to prepare a plan to create safe zones in Syria and the surrounding area within 90 days.

As National Review pointed out, it was all sound and fury: “Trump’s 50,000 stands roughly in between a typical year of refugee admissions in George W. Bush’s two terms and a typical year in Obama’s two terms.” Not only was Trump’s order not a religious test for immigrant admission, but Trump significantly scaled back his original promises and is well within his legal right to do it.

International religious persecution is a problem Congressman Chris Smith (R-N.J.) has seen and worked on for years. Smith has introduced the Iraq and Syria Genocide Emergency Relief and Accountability Act (H.R. 390) which requires the State Department to support entities servicing genocide survivors and also allows Christians and other genocide survivors to access the U.S. refugee review process without needing a UN referral. Congressman Smith said, “just last month I saw in Iraq the lack of humanitarian aid for Christian genocide survivors. These genocide survivors told me the United States and global community had abandoned them.”

While there is a pause in some areas of our immigration system right now, President Trump has promised security and a properly functioning refugee and immigration system — this result strikes a balance between security and compassion. Trump isn’t betraying American principles or values. While the refugee program should not be the focus of scrutiny (it is much more difficult for terrorists to come in through this program), other avenues of immigration are weak points which terrorists may exploit — and rightly should be scrutinized. There are reports of lawful permanent residents and U.S. military translators being held up too; clarity should be brought to why this is happening. While the order isn’t perfect, it does represent a fresh start for American security and our international friendships.

As a law enforcement officer, I worked on security and the preservation of justice. As a pastor, I work to bring God’s truths of love, justice, and mercy to those in my care. Neither can be neglected at the expense of the other. The best laws are those that preserve both.

Tony Perkins is president of the Family Research Council and interim pastor at First Baptist Church Denham Springs. This column was originally posted Jan. 30 at FRC.org.

By Stewart Holloway PINEVILLE, La. (LBM) - For over two months now, my oldest son, my mom, and I have spent most Friday mornings at my mom’s clearing overgrown brush. What was planted as a fruit orchard in an open pasture almost thirty years ago has grown into a wilderness of every kind of vine and tree … END_OF_DOCUMENT_TOKEN_TO_BE_REPLACED