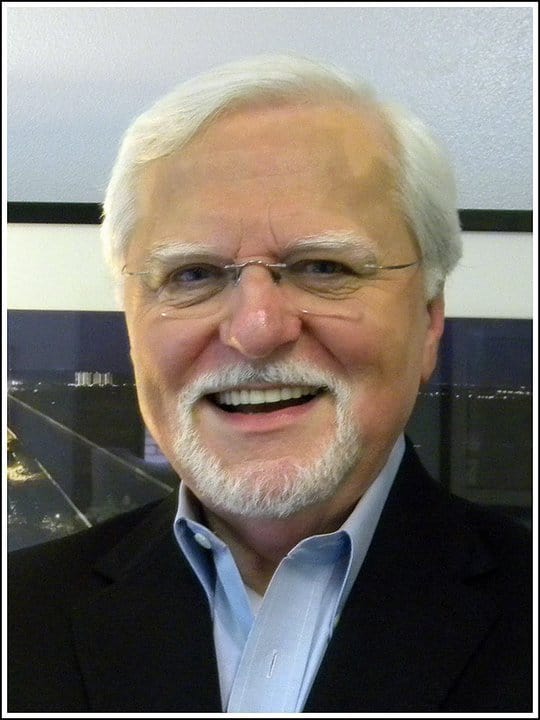 “The one who sent me is with me; he has not left me alone, for I always do what pleases him.”

“Well, I know there’s a lot of big preachers that know a lot more than I do, but it could be that the good Lord likes a little pickin’ too.” –Tom T. Hall, “The Year That Clayton Delaney Died”

Yogi Berra watched as the batter approached the plate. The Yankee catcher had seen it all, and this guy was like so many: eager to get a hit, but needing all the help he could find. The batter stood at the plate and made the sign of the cross, then pointed toward the skies, both symbols of prayer as he summoned the Almighty to his aid.

“Hey buddy,” said Yogi from behind his mask, “Why don’t we just let the Lord enjoy the game?”

That begs the question of course. We wonder if the Lord enjoys a baseball game occasionally.

Does God smile at the antics of a small child? Revel at the cuteness of puppies? Does He ever sit back and enjoy the music of an orchestra or choir? Did God like that rainbow I saw yesterday?

Does the Lord ever summon an angel in and say, “Look at that waterfall! And take a gander at those butterflies. Didn’t we do good?”

I wouldn’t be surprised.

He has been known to enjoy His own work.

Natural scientists cut paths deep into jungles where no human has ever walked. They see wildlife in profusion, plants and animal life in varieties unknown before that moment, all of it carrying on through the ages without one thought to humans, the self-appointed kings of the planet.

Clearly, God made these things for His own pleasure.

In a trillion worlds across the universe, our Heavenly Father is enjoying natural splendors and visual delights and celestial shows put on just for Him. No human eye has seen them, and yet they go forward, century by century, aeon by aeon.

God sits on His deck and enjoys the view.

When asked why the Father does things the way He does, Jesus answered, “He wanted to.” Or, “it pleased Him.”

“Thou art worthy, O Lord, to receive glory and honor and power; for Thou didst create all things and for Thy pleasure they are and were created” (Revelation 4:11).

Want to please God? Then live by faith.

Of those who did just that, we read, “Wherefore God is not ashamed to be called their God, for He has prepared a city for them” (Hebrews 11:16).

One overriding trait of the faithful child of God (aka, “disciple of Jesus”) is this: He/she wants to please the Lord. Their constant prayer is “Thy will be done on earth as it is in Heaven.”

My heart’s desire is to please Him. That’s my constant prayer.

My greatest fear is disappointing Him.

As children we played a game called “pleased or displeased.” When one was asked that question and replied, “Displeased,” the asker would then say, “What would it take to please you?” That’s when the fun started. Usually–as I recall, it’s been a lifetime ago–the answerer would want a certain boy and a certain girl to go for a private walk or do something embarrassing.

In Luke 18, Jesus asked the blind beggar of Jericho, “What would you like for me to do for you?” That is the question of a servant, one who wants to please.

And so, my prayer before the Lord is just that: “Father, show me how to make You happy today.”

We know part of the answer to that question. Go serve the least, the last, the lost. The “least of these My brethren,” to which He referred in Matthew 25.

“In Thy presence there is fullness of joy,” said David in Psalm 16:11. “At Thy right hand, there are pleasures forever more.”

Not exactly the picture the enemy wants to paint of the Heavenly Father, is it? And yet, we would ask, where in the world did we think humor originated? The laughter of small children? The antics of kittens? The music of waterfalls and the colors of butterflies and wildflowers?

The heart of God must be a delightful place.

Joe McKeever is a retired pastor and former director of missions for New Orleans Baptist Association. This editorial first appeared on McKeever’s website.

By Chuck Kelley Rarely does Hollywood contact a Southern Baptist seminary, but rarely is not never. One day location scouts for a major motion picture to be filmed in New Orleans called NOBTS and asked to tour the campus. They were looking for a place that with a bit of movie magic could be made to look like the … END_OF_DOCUMENT_TOKEN_TO_BE_REPLACED