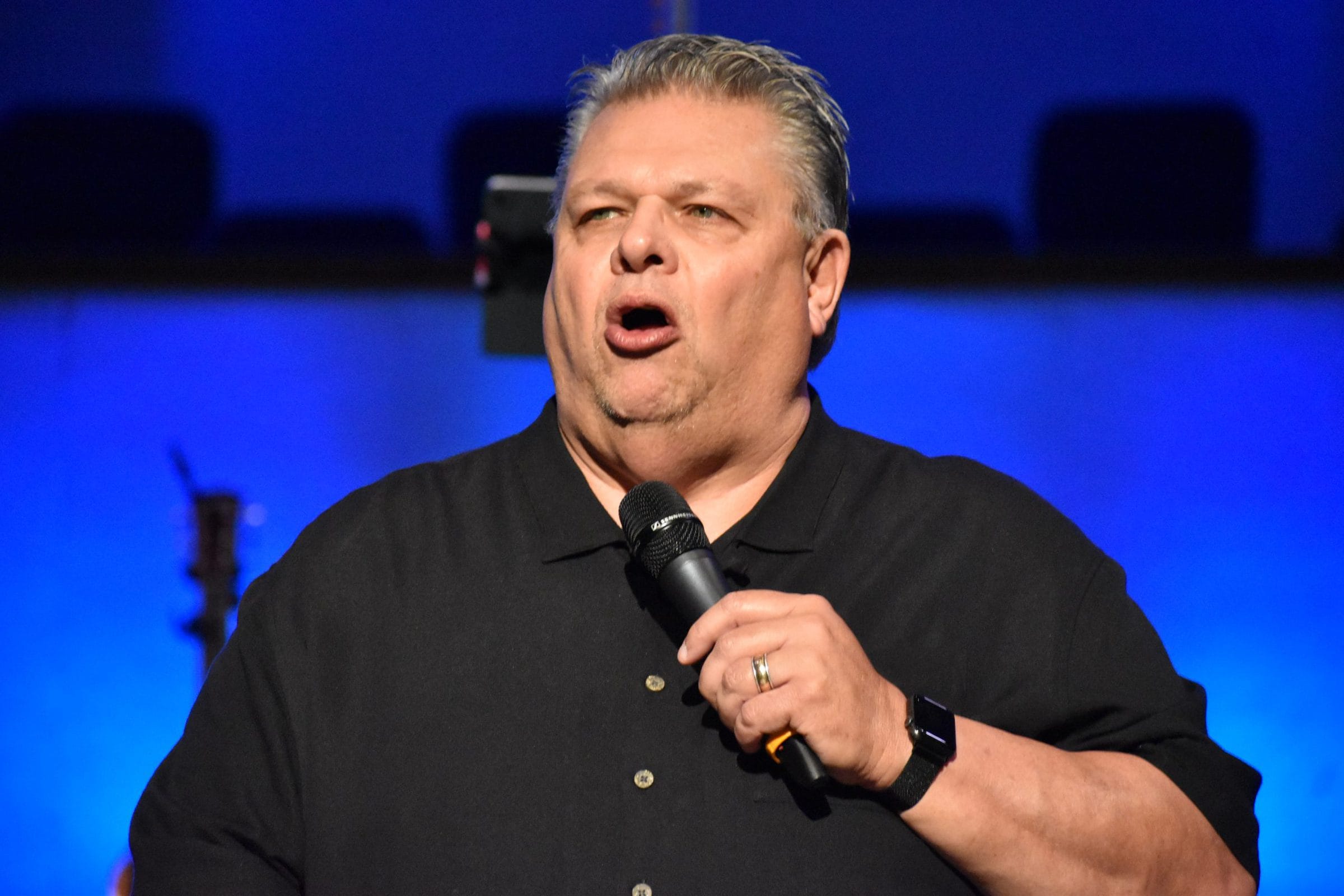 HAUGHTON, La.  – Of all people, the Apostle Paul could have legitimately complained about the circumstances that he endured throughout his life.

When we look back to the beginning of Paul’s journey as a believer, we see that he received a message from the Lord that illuminated the path he was about to embark on. Luke wrote the account of Paul’s conversion in the book of Acts.

Paul had been known as Saul until the time of his encounter with Jesus. We know that Saul had been persecuting the church, and he truly believed that he was doing God a favor. You can read about the amazing life change that brought Saul to become Paul in Acts 9.

It is only the Gospel of Jesus Christ that can change the heart of any man or woman.

Saul was given a message from God through a man named Ananias. This is that message. Saul would become a great man of God and would preach the Gospel to the Gentiles as well as to the children of Israel. He would preach to both royalty and the common man.

However, he would suffer many things for the sake of Jesus (The Lord has never watered down the cost of following him.)

Paul heard the command of the Lord and knew it would not be easy.

In light of this revelation from the Lord, he set out on various missionary journeys during his ministry. On his second journey the Apostle went to the city of Philippi and established a church there. The first three members of the church consisted of a wealthy lady named Lydia, a demon possessed girl who was a slave and a Gentile jailer.

The Lord is revealing some powerful things to us through these charter members of the church. It was the custom of Jewish men to awaken every morning and thank God that they were not a woman, a slave or a Gentile. Praise the Lord!

This passage illustrates for us that His grace is sufficient to save each and every one of us, from the “up and out” to the “down an out!”

Some businessmen had been using the young demon possessed girl to bring them wealth through fortune telling. When the girl was delivered from demons the men lost their source of income. They had Paul and Silas beaten and thrown into prison.

At midnight they were cold, hungry, and in severe pain. But instead of complaining, becoming bitter or lashing out at the Jailer, they began to pray and sing hymns to God!

In Acts 16:25 the Bible says that the prisoners “were listening to them.”

Think about that. The prisoners “were listening to them.”

What did the prisoners hear? Did they hear words of fear, doubt and unbelief? No! Paul and Silas prayed and sang songs to Jesus! They had a worship service!

Years ago, there was a cleaning product introduced to us named “Shout.” It claimed to remove tough stains from articles of clothing. The commercial stated that sometimes you just need to “Shout” it out.

This is also the case during the believer’s walk with Christ. There will be times of discouragement, trials and difficulties in life. During these times you will have to simply trust God and His word and shout it out by praising your way through them, knowing that if God be for us, who can be against us.

The message that Paul and Silas share through prayer and praise had a profound impact on the entire prison. When an earthquake hit the prison, the prison doors flew open, and the prisoners’ chains fell to the floor. No one left!

After the earthquake Paul told the jailer, “we are all here.” No one left. Why? I believe the whole prison population met Jesus that day!

So, whether you were at home, in the marketplace or wherever you may be, always remember they “were listening to them.”

Evangelist Bill Britt has been guided for more than 40 years by the message of Luke 14:23 to “go out into highways and hedges” and share the Gospel, compelling him to go near and far to reach the lost with a message of hope. He is the founder of Compel Outreach International in Haughton, a ministry that plants churches and orphanages around the world and maintains a Bible university for pastors in India.

By Rebecca Holloway PINEVILLE, La. – For years, I have read and heard the statement, “We need to hold life/our family/our possessions with an open hand.” The idea is that we are not in control of our lives or anything else on this planet. God is in complete control of all things and has the power and right to … END_OF_DOCUMENT_TOKEN_TO_BE_REPLACED