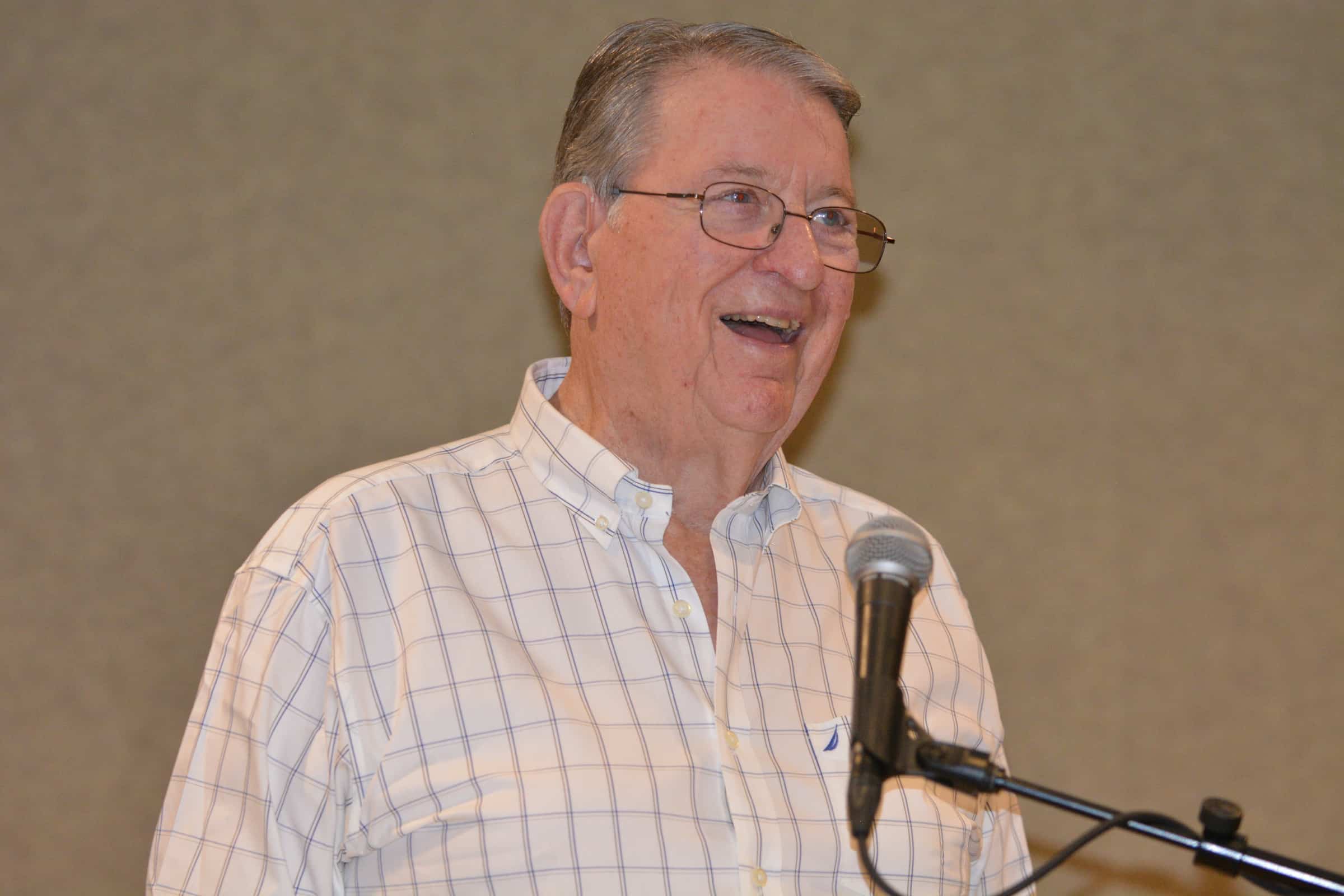 ALEXANDRIA, La. (LBM)–Each year in June, the Southern Baptist Convention holds an annual meeting — in recent years beginning on the second Tuesday in June and closing the next day. This schedule highlights the reality of the nature of the SBC: It only exists two days every year.

During the other 363 days, the SBC Constitution assigns specific duties to the officers, boards, institutions, and commissions of the Convention to conduct the business and execute the budgets approved by the messengers. But, legally, there is no SBC.

Indeed, the SBC truly is not a denomination but in effect is merely a meeting, a gathering akin to the conventions held every four years by the two major political parties – a mix of rally and business.

When the SBC adjourns each year, it depends on the Executive Committee and the entities it has established to conduct the business of the Convention until it meets again the following year. Indeed, the Executive Committee is designated “to act for the Convention ad interim in all matters not otherwise provided for” in the ministry assignments to the various entities (SBC By-law 18.E.(1)).

The only Baptist entity an individual joins is a local Baptist church.

Meanwhile, the only Baptist organization that a cooperating church joins is the local Baptist association, and this is done by vote of the member churches in that association (state conventions generally use the same protocols as the SBC in terms of selecting, certifying, and seating of messengers for annual meetings).

By Chuck Kelley Rarely does Hollywood contact a Southern Baptist seminary, but rarely is not never. One day location scouts for a major motion picture to be filmed in New Orleans called NOBTS and asked to tour the campus. They were looking for a place that with a bit of movie magic could be made to look like the … END_OF_DOCUMENT_TOKEN_TO_BE_REPLACED