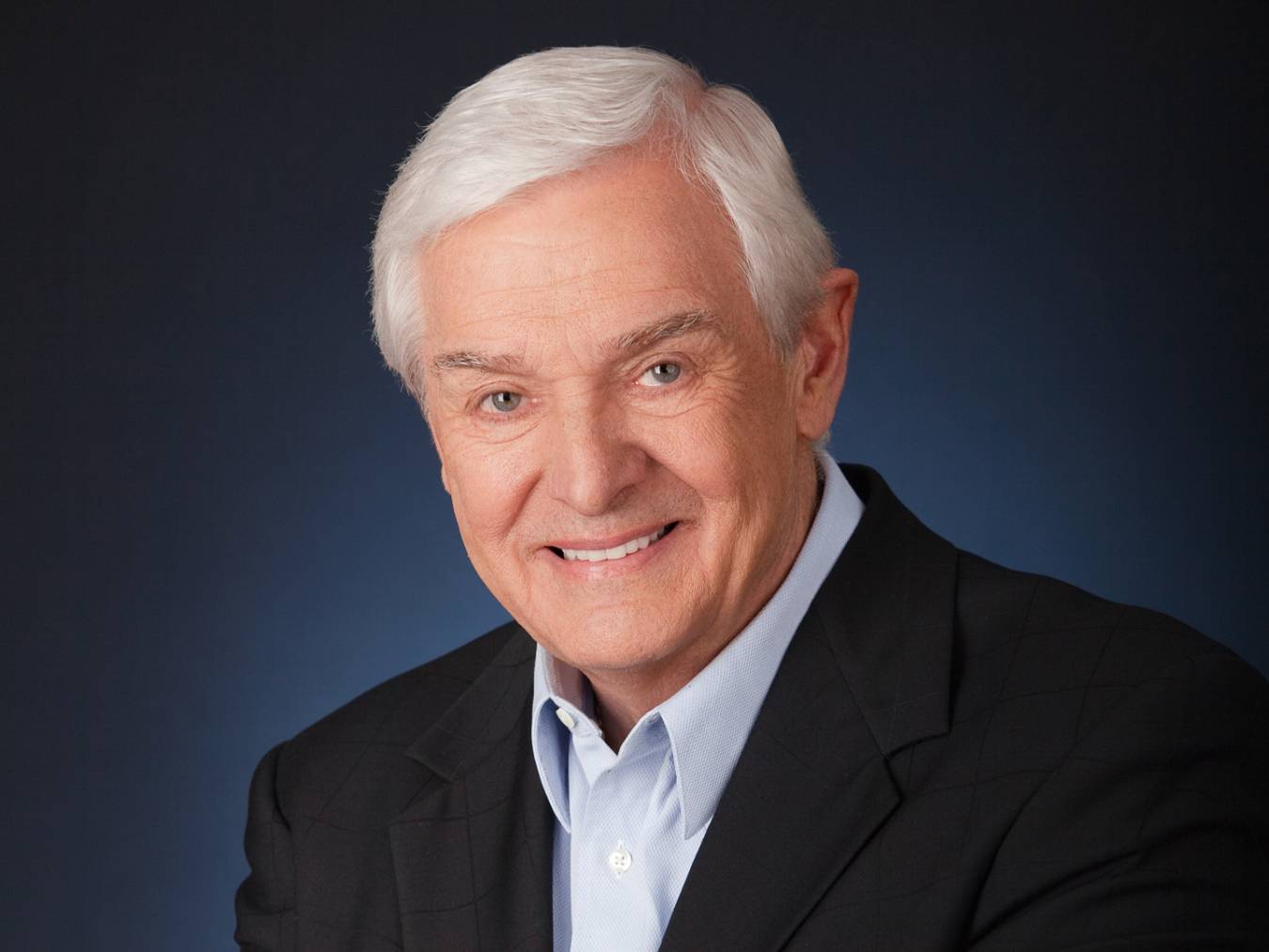 EL CAJON, Calif. (BP) – William and Marion Veitch, a godly Presbyterian couple, lived with their children in a peaceful home in Scotland in the 17th century. William was a preacher in the days when Presbyterians were outlawed, and he lived in fear that sooner or later he’d be arrested. It happened one night in 1680. Royal Scottish soldiers burst in and dragged William off to prison.

It was orchestrated by Thomas Bell, a vicar in the established church who drank and used profanity and harbored a burning hatred for the Veitchs. William was taken to Morpeth Prison, leaving Marion at home profoundly troubled. Pouring out her soul to the Lord in prayer, she opened her Bible and drew strength from it pages. As soon as she could arrange it, she set off to visit her husband, for it appeared he would be moved to Edinburgh and executed.

Marion’s journey took place on a bitterly cold January day. The snow was blinding, and she had to fight the weather on horseback. Night fell, and she trudged on, finally arriving at the prison, half-frozen, around midnight. The guards wouldn’t let her see William until morning, so Marion sat by the fire and waited. When morning broke, she was allowed to see her husband for only a moment in the presence of guards. Then she was torn away, expecting never to see him again.

Marion went to a friend’s house, wept, and opened her Bible. The words of Isaiah 8:12–13 spoke powerfully to her: “(Do not be) afraid of their threats, nor be troubled. The LORD of hosts, Him you shall hallow; let Him be your fear.” She cast her burden on Him. Meanwhile their archenemy, Thomas Bell, gloated to friends, “Now Veitch will be hanged tomorrow as he deserves.”

That evening Bell called on a friend and the two lingered over drinks until about 10 p.m., when he said he must be going. The night was dark and cold, the river was icy and swollen, and his host urged him to wait till morning. But Bell had work to do and victims to prosecute. He rode away warmed by alcohol, but he never reached home. Two days later his dead body was found standing up to his arms in one solid block of ice in the river. William was soon freed, and the restored couple worked side by side until William’s death 40 years later.1

A miracle of deliverance?

Yes, God scatters our ways with miracles, minor and major. He’s the God of the unlikely. Just as trees come in all sizes, from small ornamental ones in our gardens to the giant sequoias of California, miracles come in all sizes. Sometimes we even encounter them without recognizing them as miracles — a wreck that didn’t happen, an unexpected opportunity we took for granted, the problem-free completion of an assignment. Very likely, the devil intended evil, but God overruled in the counsels of His providence, and our steps were miraculously protected, though we knew it not.

Sometimes we depend on ourselves and our own strengths — acting as if everything depends on us. Failure in some form and in some way often brings us back to reality. And that’s when we begin to learn about God’s unlikely ways of teaching us of His power amid our weakness. He always uses His resources to accomplish His will on earth. His work is never done in our own strength. It’s His power, working through us and around us, that fulfills His plans on our behalf.

The apostle Paul came face to face with his own limitations as he wrote the Corinthians. He’d faced a series of setbacks in his attempt to plant a healthy church in the city of Corinth. During the effort, he contracted an undisclosed affliction, which he called a thorn in his flesh. It was at that moment of criticism and illness that God told him, “My grace is sufficient for you, for My strength is made perfect in weakness.” In his weakness, Paul saw God’s strength.

We never know what God will do next, or what technique He will employ on our behalf, but His plans for you and me will be accomplished on His own schedule and in His own way. He is the “God of the Unlikely.”

David Jeremiah is pastor of Shadow Mountain Community Church in El Cajon, Calif., and founder and host of “Turning Point for God.” For more information on Turning Point, visit www.DavidJeremiah.org.

By Steve Horn ALEXANDRIA, La. - At the risk of sounding like the cartoon character, The Born Loser, I confess to you that I’ve had my share of losing. In four seasons as a high school football player for example, we won 6 of 40 games and 2 of those 6 were taken away for using an ineligible player. I’m not … END_OF_DOCUMENT_TOKEN_TO_BE_REPLACED