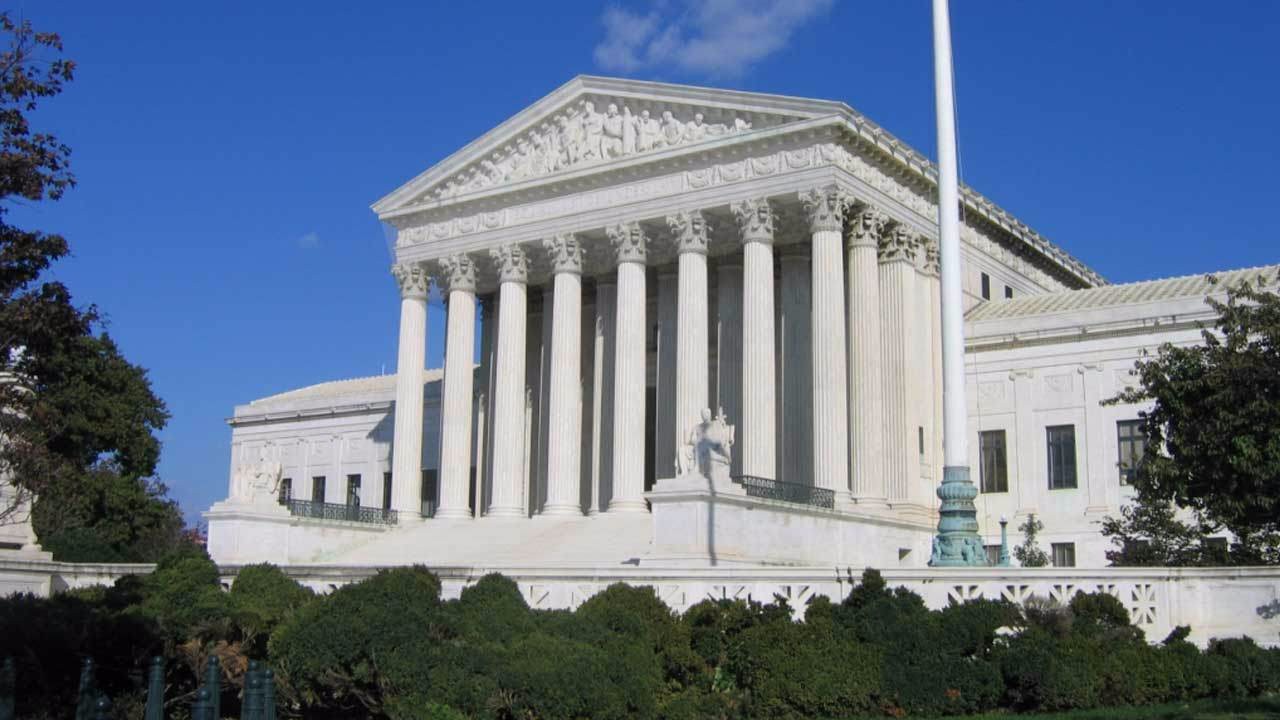 NEW ORLEANS (BP) – Contested portions of a 2013 Texas pro-life law, which continually have been challenged in court by abortion advocates, were upheld June 9 by the Fifth Circuit Court of Appeals in New Orleans.

The decision to uphold the law as it was passed likely will mean that 49 licensed abortion clinics in Texas will be reduced to eight, as Texas House Bill No. 2 (HB 2) requires abortion facilities to comply with ambulatory surgical center standards.

The nonprofit Texas Values pro-family organization called the standards “steps to protect women who go into abortion facilities from being less likely to jeopardize their own lives” in June 9 news release. Texas Values, led by attorney Jonathan Saenz, played an instrumental role in HB 2’s passage in 2013 and has since worked to defend the measure in court and in the public square.

“Today we are thankful that the Fifth Circuit upheld a law that protects both women and children,” Saenz said. “The court’s decision ensures that abortion clinics must uphold basic health standards — standards that are required of other surgical centers in the state.”

An appeal to the U.S. Supreme Court is expected by HB2 opponents, with Center for Reproductive Rights senior counsel Stephanie Toti calling it “the best course of action” on Twitter.

A three-judge panel of the federal appeals court noted in their published opinion that although many of the ambulatory surgical center (ASC) standards “seem benign and inexpensive … e.g. … ‘A liquid or foam soap dispenser shall be located at each hand washing facility,’ [the] plaintiffs conceded at oral argument that they made no effort to narrow their challenge to any particular standards of the ASC provision of H.B. 2 or its accompanying regulations. Instead, they ask us to invalidate the entire ASC requirement.”

Those challenging the law maintained during testimony in trial that “abortions can be safely performed in office-based settings, such as doctors’ offices and specialized clinics,” according to the ruling, and that “there is no medical basis for requiring facilities in which abortions are performed to meet ASC standards.”

In opposing testimony, the state of Texas said “the sterile environment of an ASC was medically beneficial because surgical abortion involves invasive entry into the uterus, which is sterile.”

The challenged portion of the law upheld in this most recent court decision joins another provision challenged and upheld in court regarding the requirement that doctors performing abortions must have admitting privileges at a hospital within 30 miles of the location where an abortion is performed.