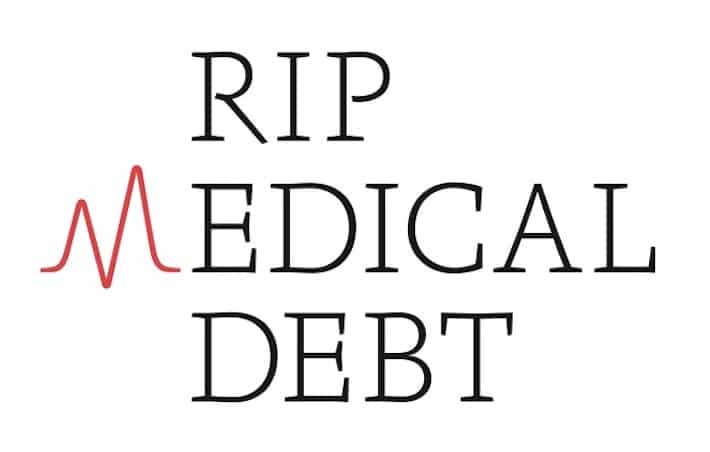 RUSTON, La. (LBM) – Temple Baptist Church in Ruston helped to clear $3.2 million in medical bills for more than 1,400 residents in a five-parish region during 2020.

The church worked with RIP Medical Debt, a nonprofit organization that works with debt collectors to resolve medical debt that sits in collections, for people in Bienville, Claiborne, Jackson, Lincoln and Union parishes. Members gave $40,000 and RIP Medical Debt used the collected money to work with creditors to resolve the outstanding amounts.

Founded in 2014 by two former debt collection executives, RIP Medical Debt began as a response to the overwhelming impact of debt on the lives of poor Americans. According to ripmedicaldebt.org, since 2014, the group has helped more than 1.8 million individuals and families eradicate more than $2.7 billion in medical liabilities. The company contends that for every $1 raised, it can abolish $100 in medical debt, on average.

Minister of Education and Administration Jason Walsworth said this was an opportunity for Temple Baptist to bless others who otherwise might struggle to pay these obligations.

“We believe we have been blessed, even during these challenging times, to be a blessing to others — and that starts in our community,” Walsworth told the Baptist Message. “We wanted to do this project to extend God’s grace and blessing to those who are the most in need of help; and, we thought this was a perfect opportunity to demonstrate that. The response we have received has been positive and affirming that the Lord is using this for His glory, and that’s what is most important to us.”

The retirement of medical debt is part of a larger effort by Temple Baptist to give $1 million to benevolence and missions. Despite a challenging year, Walsworth said the church has remained faithful and is on track to meet the goal that will support mission efforts around the state and globe. The church also baptized 44 new converts in 2020, and in October averaged 725 in Sunday morning worship services, about 65 percent of its pre-COVID-19 level.

“Even in the midst of this difficult year we have still tried to be generous as we can be,” he said. “Most of the contributions are not big gifts, but people continue to be faithful in giving, allowing us to help others.”

By Joe McKeever “‘…your ways are not my ways,’ saith the Lord.”  (Isaiah 55:8) Keep an eye on how the Lord works in your life. You might learn something useful for the next time He wants to use you. This little couplet seems to sum up 90 percent of what Scripture and life teach us concerning the operation … END_OF_DOCUMENT_TOKEN_TO_BE_REPLACED