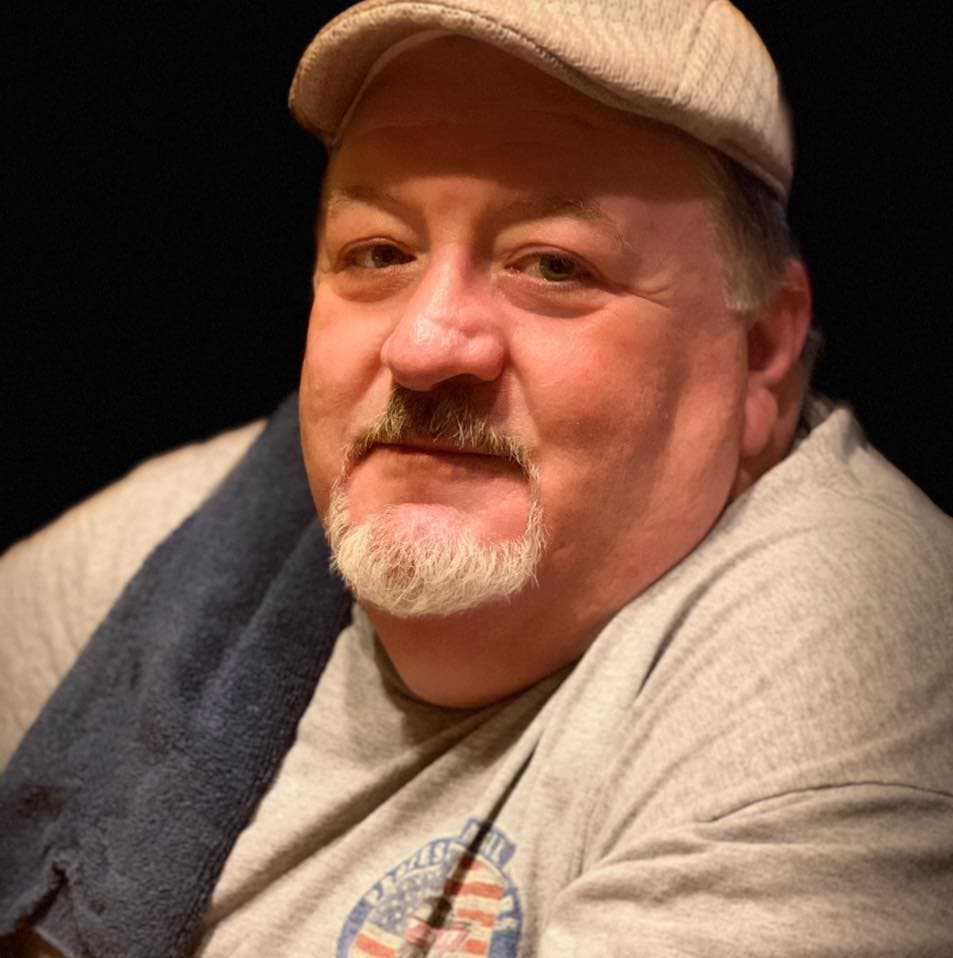 “Presley loved God and he loved others, especially those who were hurting,” Jacob Crawford, former pastor of Life Point Community Church, told the Baptist Message. “All of the kids at church called him Pop.”

A life-long resident of Simmesport, Bordelon accepted Christ as a teenager at Acadian Baptist Center in Eunice.

Before pursuing a call to ministry, Bordelon worked in law enforcement as an employee at the Louisiana State Penitentiary at Angola and later as warden of the Avoyelles Parish Jail in Marksville. He also served as alderman at large on the Simmesport Town Council.

Bordelon is survived by his wife, Gloria; daughter, Liza Lyons (John) of Boyce; step-sons, Davilin Mose (Aerial) and Frank Mose (Kayla) of Marksville; sister, Suzanne Roberts (Merrick) of Simmesport; brother, Gene Bordelon Jr. of Simmesport. He is also survived by eight grandchildren along with a host of nieces and nephews.

He was preceded in death by his parents, Gene and Barbara Mayberry Bordelon Sr.

Friends and family are invited to sign the online guestbook at escudefuneralhome.com.

By Steve Horn ALEXANDRIA, La. (LBC) - This year has brought about more challenges and cancellations than any of us care to recount. For those meetings and events that were scheduled, more times than not, they happened virtually rather than in person. This has been true for us as Louisiana … END_OF_DOCUMENT_TOKEN_TO_BE_REPLACED