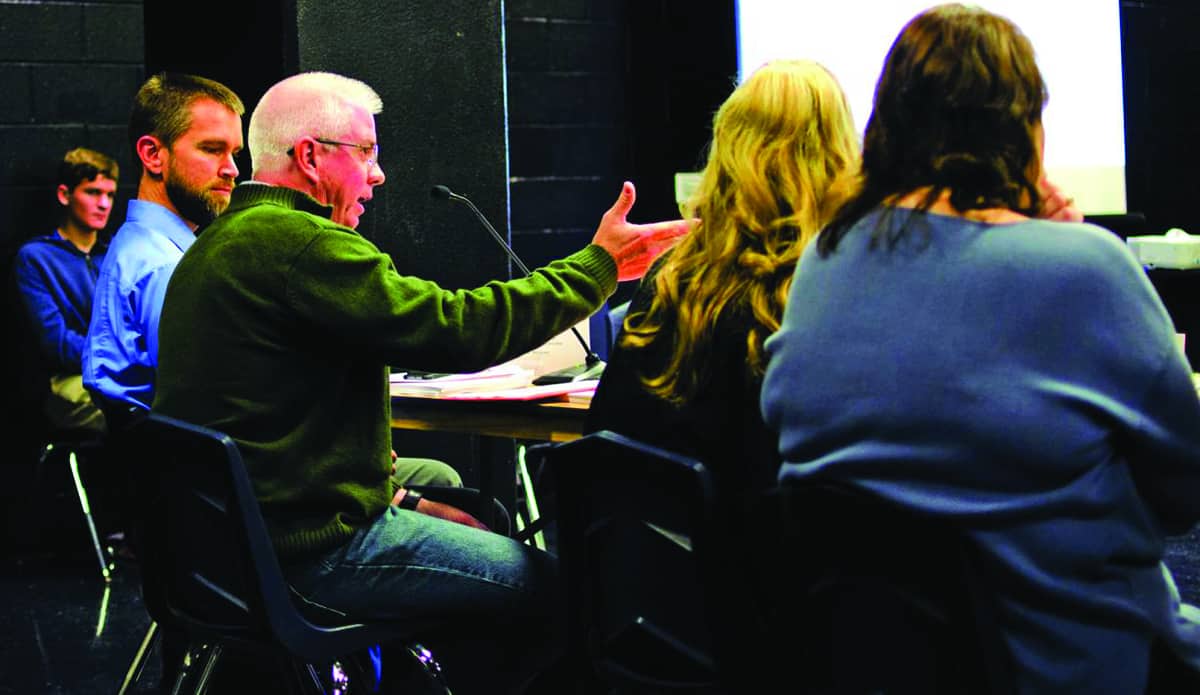 Louisiana College Professor Wade Warren debated a point to members of the Science Standards Committee last year in New Orleans. Warren proposed edits to science standards that were rejected by the committee.

PINEVILLE – Ten years after the passage of the Louisiana Science Education Act, one of the law’s most outspoken advocates is celebrating how the legislation gave the state’s science teachers the right to present the scientific strengths and weaknesses of evolutionary theory. 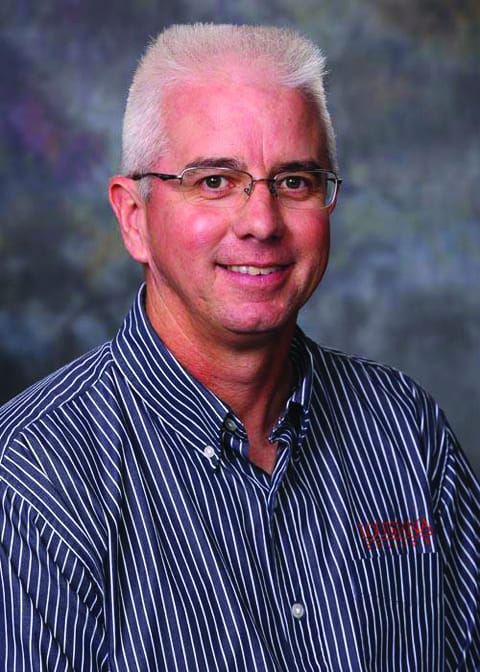 “If the science teacher is going to be a good teacher, they are going to want their students to think critically, to be able to analyze the information they are being presented,” Louisiana College Biology Professor Wade Warren said in a podcast interview with the Discovery Institute that aired June 28. “At the very least, the Louisiana Science Education Act gives the science classroom the opportunity to be more objective. And I am in favor of that.

“Let the students read the data. Let them decide for themselves,” he said. “But there is no way they are going to be able to do that if they are only presented the strengths of a particular model and not the weaknesses.”

The Louisiana Science Education Act was passed by the state legislature and signed into law by Governor Bobby Jindal in June 2008.

The act allows public school teachers to utilize information that may not be available in textbooks to educate students in multiple controversial areas, including teaching of evolution, known as the Darwinian model.

The law states the State Board of Education shall “allow and assist teachers, principals, and other school administrators to create and foster an environment within public elementary and secondary schools that promotes critical thinking skills, logical analysis, and open and objective discussion of scientific theories being studied including, but not limited to, evolution, the origins of life, global warming, and human cloning.”

Warren appeared before the Science Standards Review Committee in February 2017 to propose edits that in some cases were no larger than two-words, but reflect science language already included in many textbooks.

For instance, he recommended using the words “sudden appearance” to describe the “Cambrian Explosion” of body forms in the fossil record – a phrase used in almost every authoritative text about this phenomenon.

The sudden appearance of fossil forms is viewed by some as problematic for the Darwinian idea of gradual change over large periods of time.

But the state Science Standards Review Committee voted in a public forum to reject even this small change to the proposed new standards and forwarded them on to the Board of Elementary and Secondary Education (BESE) for final approval.

Even though he was unable to convince other committee members to vote for his edits, the BESE opted to add in language of the Louisiana Science Education Act at the beginning of the standards to remind teachers they have a law protecting them if they choose to teach an objective view of evolutionary biology concepts.

“So I was disappointed at the final writing of the standards of evolution but also in some ways encouraged that this Louisiana Science Education Act language would show up,” he said. “I don’t know how many teachers will see it unless somebody tells them.

“I think teachers in the classroom, most of the time, get the list of things they have to go through, and feel the pressure of ‘Here’s the text. Develop your lesson plans and get after it,’ he told the Baptist Message. “It’s a little unfair in my opinion to ask these science teachers who have so much on their plate to go through the volumes of scientific literature to find out for themselves there is a whole body of science available to us today that does not see the evolutionary model fitting the data.

“I hope that administrators across the state will at least make it known to the teachers in their science classrooms, especially in this area, that they have the freedom to use the science that shows weaknesses in this Darwinian model,” Wade added. “That’s my hope at least.”

The full podcast of Warren’s interview can be heard at https://www.discovery.org/multimedia/audio/2018/06/celebrating-the-tenth-anniversary-of-academic-freedom-in-louisiana-public-schools/.