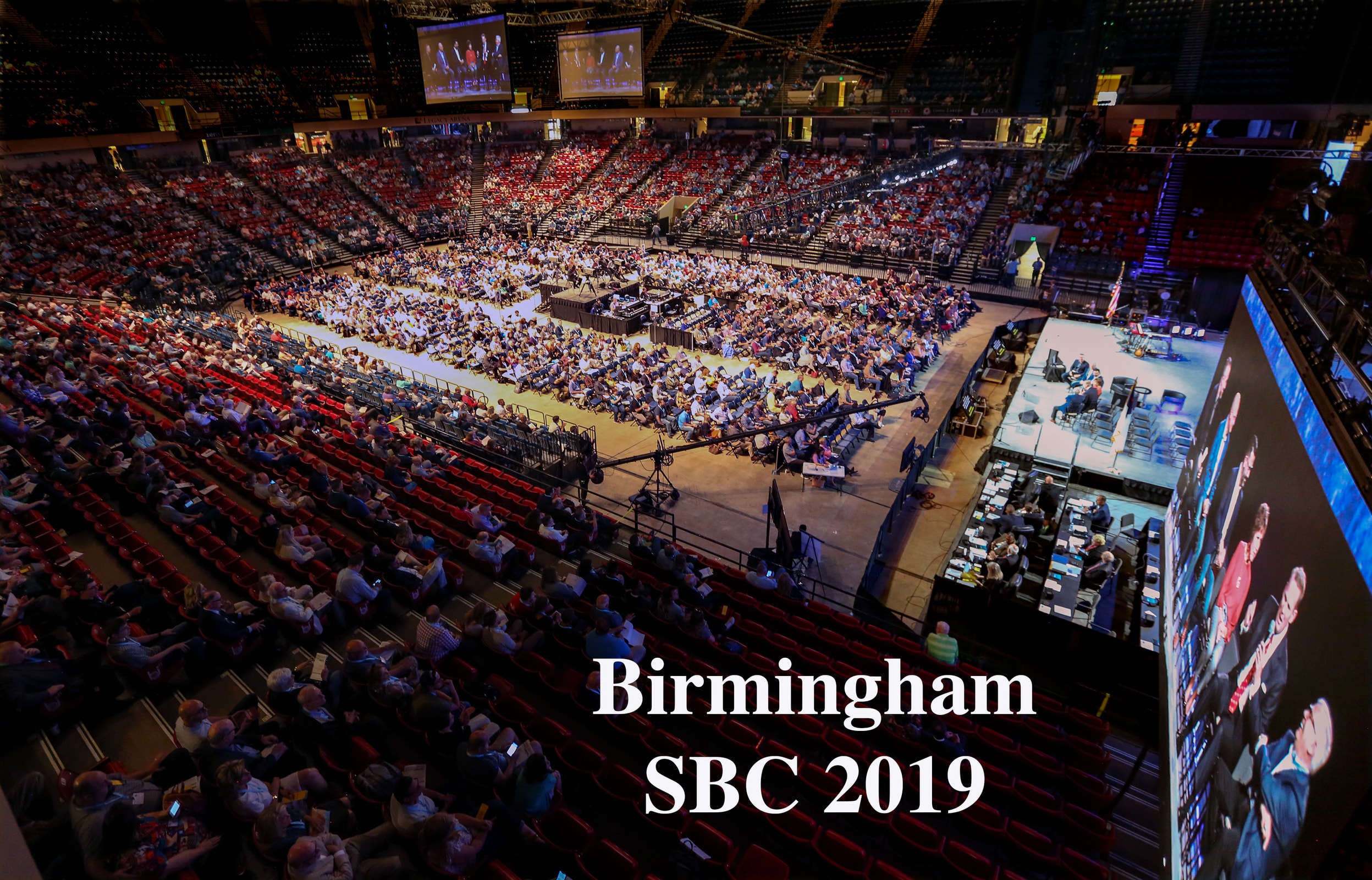 They voted, overwhelmingly, for amendments to the SBC Constitution to specifically state that sexual abuse and discrimination based on ethnicity are grounds for a church to be deemed as “not in friendly cooperation” with the Convention.

Messengers likewise voted to amend the SBC Bylaws to repurpose the Credentials Committee into a standing commit-tee to make inquiries and recommendations for action regarding instances of sexual abuse, racism or other issues that call a church’s relationship with the SBC into question.

Ronnie Floyd, president and CEO of the SBC Executive Committee, told messengers the votes constituted a significant moment in the history of the Convention.

“May this world know that the Southern Baptist Convention stands against all forms of sexual abuse,” Floyd said. “May this world know that this convention of churches – 47,000 churches, plus a few thousand congregations, just under 52,000 churches and congregations – has given a clear signal not only about what we believe about sexual abuse, but we also stand against all ethnic discrimination in the United States and around the world.”

The bylaw changes take effect immediately. However, the constitutional amendments will require a second two-thirds messenger vote at the 2020 SBC Annual Meeting, which will be held in Orlando, Florida.

J.D. Greear, pastor of The Summit Church in Durham, North Carolina, was reelected by acclamation to a second term as SBC president, and was joined by a diverse slate of other officers.

Litton, the first woman to serve as SBC registration secretary, edged out the incumbent Don Currence by 44 votes. Litton received 1,803 votes, or 50.49 percent of the votes cast, compared to Currence’s 1,759 votes, or 49.26 percent.

In the last act of this tenure in office, Don Currence said the unofficial registration was 8,183, compared to 9,637 messengers who registered last year. Louisiana Baptists composed 389 of the crowd in Birmingham, down from the 718 who were present in Dallas.

By Joe McKeever Freely you have received; freely give. (Matthew 10:8) JACKSON, Miss. (BP) -- Dr. Watson was complimenting Sherlock Holmes on a brilliant observation no one else had noticed. "Of course," Holmes remarked. "It's what I do." Forgiveness and grace -- that's what we believers do. Here is … END_OF_DOCUMENT_TOKEN_TO_BE_REPLACED