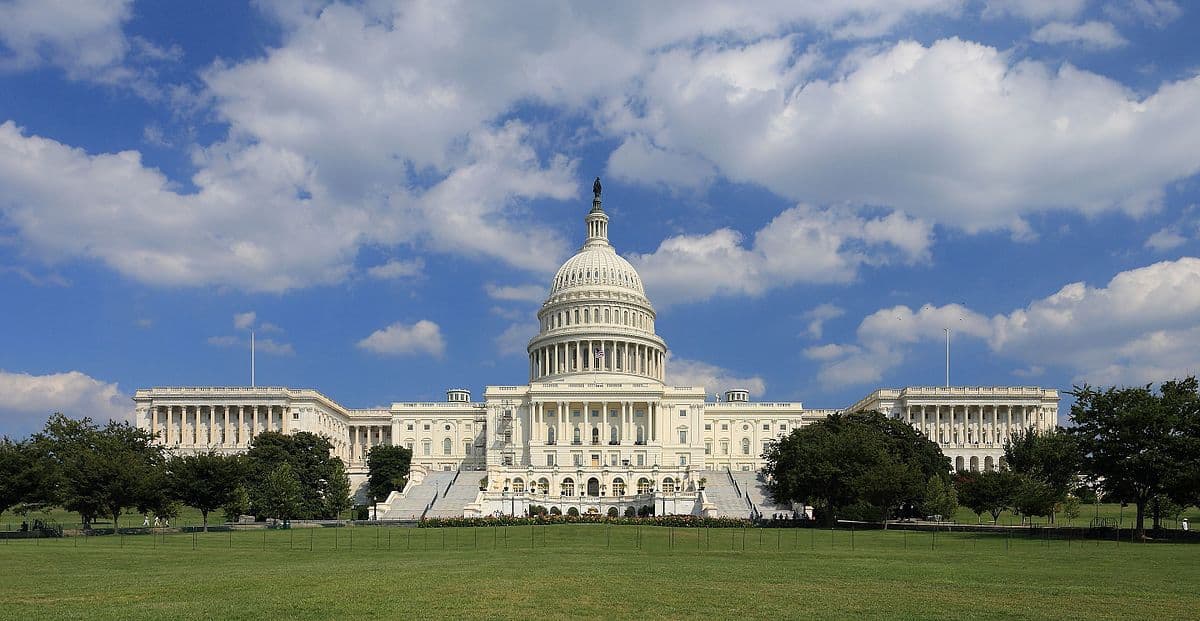 WASHINGTON, D.C. (LBM) – The U.S. House of Representatives narrowly passed, Feb. 25, the Equality Act, a bill that would amend the 1964 Civil Rights Act to protect people from discrimination based on gender identity and sexual orientation.

However, critics of the bill contend it poses a serious threat to religious liberty and women’s sports as well as the unborn.

The legislation “expands the definition of public accommodations to include places or establishments that provide (1) exhibitions, recreation, exercise, amusement, gatherings, or displays; (2) goods, services, or programs; and (3) transportation services. The bill allows the Department of Justice to intervene in equal protection actions in federal court on account of sexual orientation or gender identity.” Meaning, the bill could force females to share locker rooms and restrooms with biological males, whether transitioned or not.

National Right to Life posted on their Facebook page that the Equality Act contains language “that could be construed to create a right to demand abortion from health care providers, and likely would place at risk the authority of the government to prohibit taxpayer-funded abortions.”

Three Republicans joined the Democrats in voting 224-206 for H.R. 5. All four members of Louisiana’s Republican delegation voted against the bill.

Importantly, the bill eviscerates protections for Christians by specifically removing the safeties in the Religious Freedom Restoration Act of 1993 that “provide a claim concerning, or a defense to a claim under, a covered title, or provide a basis for challenging the application or enforcement of a covered title” with respect to sexual orientation and gender identity.

“Those protections won’t apply anymore,” Congressman Mike Johnson,  a member of the First Baptist Church in Bossier City, said during a speech on the House floor, Feb. 25. “This is unprecedented. It’s dangerous. It’s an attack on our first freedom, the first freedom listed in the bill of rights, religious liberty. This is something that our faith communities are deeply concerned about and all of us are as individuals.”

The bill now moves to the Senate, where it faces a more difficult vote for passage before it could become law due to the possibility of a Republican filibuster against it which would need 60 votes to override. The Senate is split 50-50 between Democrat and Republican caucus members and H.R. 5 would need at least 10 Republicans to vote in favor of it if all 50 Democrats support the legislation.

By Don F. Mabry ALEXANDRIA, La. (LBM)-- The number of churches in our country constantly is changing and it is very difficult to acquire information from the various denominations, but estimates indicate that there are 330,000 Christian churches and congregations in the United States today. But the question … END_OF_DOCUMENT_TOKEN_TO_BE_REPLACED