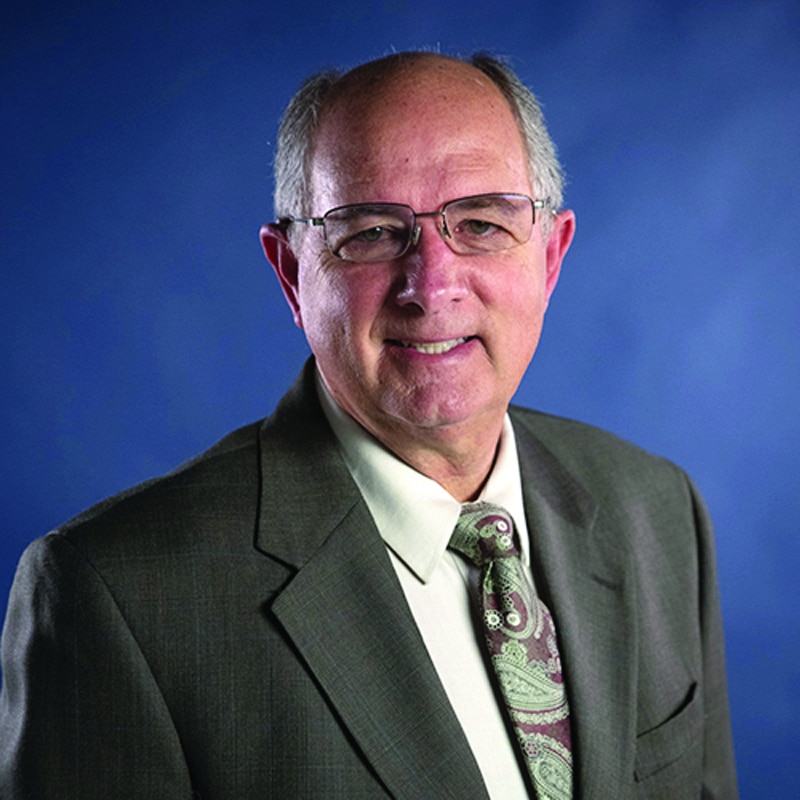 ALEXANDRIA (LBM)–Adrian Rogers, deceased pastor of the historic Bellevue Baptist Church in Memphis and a past president of the Southern Baptist Convention who helped lead a grassroots movement to return the denomination back to its conservative biblical roots, told a story about the importance of financial integrity that I still reference in sermons today.

“I heard about a man who was an executive in a company,” Rogers said (now archived on lwf.org). “They were going to move him up and make him one of the chief executives. The board of directors had talked it over, and it was a done deal. It was a monumental advancement. But in the company cafeteria one day, the owner of this company just happened to be behind this man in the cafeteria line. Unbeknownst to him, the CEO saw him take a pat of butter costing about 3 cents, then put a slice of bread over the butter so the cashier couldn’t see it. The CEO went back to the board and told them they had the wrong man—he didn’t have integrity. And for 3 cents, the man lost a monumental promotion and multiple thousands of dollars!”

MORAL OF THE STORY

I don’t accept that the man was simply a few pennies short of what he needed at check-out. Neither do I believe he had short-term memory loss, or visual limitations, or that he accidently dropped the slice of bread on the butter.
He had a dishonest heart — a sin problem.

Greed is an unhealthy perspective and relationship with money; and, the owner of the company immediately recognized that this man’s greed would be evidenced at some point in a matter involving financial integrity (or rather, the lack of it).

Financial integrity is not a complex concept — but it has many manifestations.

A true commitment to financial integrity — being faithful in stewardship responsibilities relating to finances – simply requires a healthy biblical perspective regarding money and material possessions.

Indeed, there are many stories in Scripture that teach us how dangerous it is to be greedy for things: Lot and the plain of Jordan (Genesis 13); Achan and the contraband (Joshua 7); the 10th Commandment (Exodus 20:17); and, Naboth’s vineyard (1 Kings 21). Jesus taught about the trap of materialism in Luke 12; Paul warned Timothy in 1 Timothy 6; and, the writer of Hebrews summed it all up by writing, “Make sure that your character is free from the love of money, being content with what you have, for He Himself has said ‘I will never desert you, nor will I ever abandon you.’”

The message is clear: The danger of wanting — lusting after — things and money is real and has many very bad consequences.

There is another part of financial integrity that does not depend on values, but on skills – the proper management of money.

We live in a world today where there is rampant failing in this area in businesses and nonprofits, including ministries.

Leaders must be careful stewards of the resources God gives, starting in your personal life with such things as paying bills on time and limiting debt. These do not require having a background in high finance, but merely a commitment to adhering to such biblical principles as pay your debts, plan before spending, and remembering that if you are not faithful in handling the elements of wealth, you will not be trusted with “true riches” (Luke 16:11).

Understand, also, that “living within your means” does not mean that you can’t move forward in faith when God is leading you to take a big step financially. But it does mean that you should not do so without clear direction from the Holy Spirit.

In your personal life and ministry spheres, develop budgets that reflect the reality of your financial situation. Know also that a budget is a plan that allows you to make adjustments in one or more areas in response to changes in other areas. But be orderly in making changes.

In effect, financial integrity — in terms of both values and skills – is a matter of self-discipline.

Self-discipline is essential to surviving financially on the small church pastor or church planter salary. One should never take on too much debt even though it’s easy to do. Remember that restaurants will give more food than you could or should eat and banks will lend you more than you can pay back. But also remember that if you believe nobody cares whether you live or die, just miss a couple of payments on your debts!

As a minister myself, I know the hardships of small churches where pay can be minimal and time demands are crushing. I raised seven children on a small church salary and a teacher’s salary. Believe me I know the demands and what it’s like to struggle. Oftentimes I had to take on second jobs to have the income necessary for my large family needs.

Be reverent in your worship and fellowship with God and be reverent in financial dealings within the church – handling money given for the work of the church is a sacred task because it belongs to Him. We are merely stewards of His resources.

By Chuck Kelley Rarely does Hollywood contact a Southern Baptist seminary, but rarely is not never. One day location scouts for a major motion picture to be filmed in New Orleans called NOBTS and asked to tour the campus. They were looking for a place that with a bit of movie magic could be made to look like the … END_OF_DOCUMENT_TOKEN_TO_BE_REPLACED