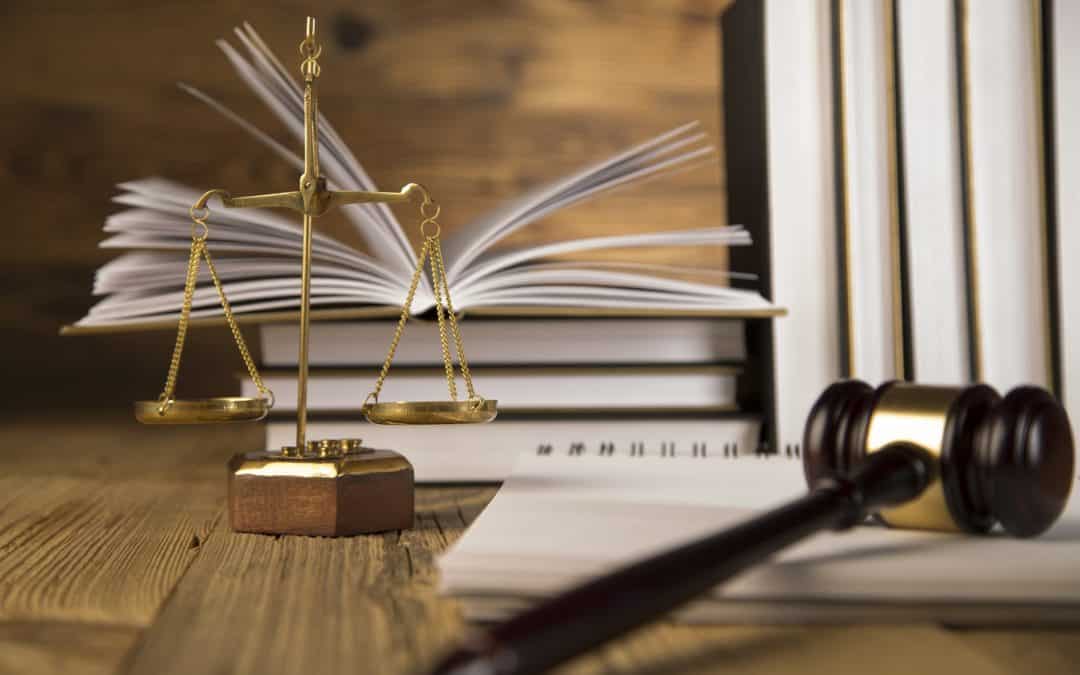 Sixty Louisiana attorneys believe the time has come to band together in order to actively preserve, protect and promote Christian values as the fundamental basis for the laws in the country. They have formed the Association of Louisiana Christian Lawyers, Inc.

LAFAYETTE (LBM) – A group of Louisiana attorneys believe the time has come to band together in order to actively preserve, protect and promote Christian values as the fundamental basis for the laws in the country.

“It is time to take a stand and be a voice,” said Kent Aguillard, a lawyer from Eunice.

Aguillard, along with 60 other lawyers, have formed the Louisiana Association of Christian Lawyers, Inc., the first of its kind in the state, according to a statement provided to the Baptist Message.

These lawyers are organizing to answer to a higher power and a greater authority than the political whims of a society brimming with moral decay, he said. The Louisiana Association of Christian Lawyers, Inc. was created, according to Aguillard, for the purpose of providing a forum and opportunity for group participation by individual attorneys who are dedicated and biblically inspired to uphold and promote those laws which are based on Christian values and principals, and which confirm the country’s “trust in God.”

“There’s an erosion of the strong, moral code we had in this country. There used to be standards that just weren’t crossed. Now the lines are getting blurred,” Aguillard observed.

“For more than 200 years, certain moral values were the norm in the country,” he added. “Historically, the Bible was very important in government in the United States,” noting that John Jay, the first chief justice of the U.S. Supreme Court who also was president of the American Bible Society, advocated reading and studying the Bible.

According to Aguillard, the lawyers in the LACL believe the Bible is the inherent, infallible Word of God and they want to be able to inform the public about laws which might affect their personal liberty.

It is mandatory all Louisiana lawyers belong to the Louisiana State Bar Association to be able to practice law in the state, and the group tried to get the LSBA to establish a section for the preservation of Christian values. But multiple attempts failed, Aguillard said, due to liberal influences.

“It was very evident Christian lawyers in this state needed an organization, not controlled by the Louisiana State Bar Association, that existed to preserve Christian liberties,” said Aguillard. “Therefore, the Louisiana Association of Christian Lawyers Inc. will establish a forum of its own and will be independent of the LSBA this June.”

By Lane Corley Olive trees produce one of the most desired and sought after fruits around the world. The trees can live for thousands of years. The olive and the olive tree is spoke of in the Bible on numerous occasions. Including a few references to family life, like in Psalms 128:3 – “Your children will be … END_OF_DOCUMENT_TOKEN_TO_BE_REPLACED