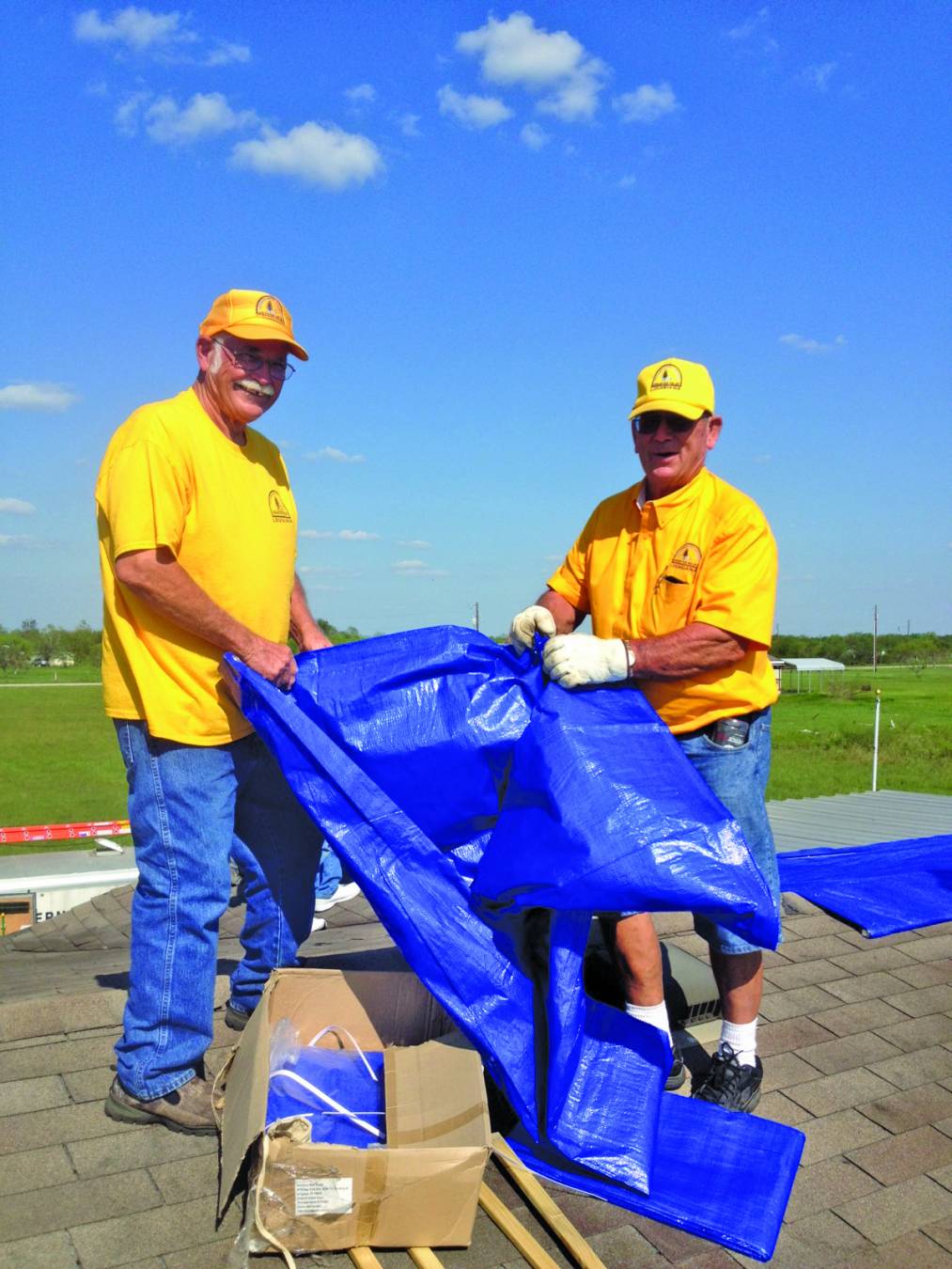 ALEXANDRIA, La. (LBM) — A partnership between Southern Baptist Disaster Relief and Home Depot has generated more than $950,000 in funds for disaster relief responses since 2017.

This money represents a financial windfall from donations by Home Depot amounting to 5 percent of all purchases made by Southern Baptists who had registered their credit or debit cards for the program. This additional funding from Home Depot stores has supported deployments of disaster relief teams to help impacted areas across the United States, according to Louisiana Baptists State Disaster Relief Coordinator Gibbie McMillan. Funds are given to the North American Mission Board, which disperses money equally to the Southern Baptist state conventions. Rebates from the partnership funded 92 percent of the costs of a $4,500 disaster relief trip taken by an Eastern Louisiana Baptist Association chainsaw team to an area of Connecticut devastated by a tornado in late May 2019, McMillan said. Team members saw four people accept Christ during their week of ministry in Southbury, Connecticut. “What eternal souls are you engaging when you respond to a need like this,” McMillan said. “Only eternity will tell.”

Company leaders then contacted Disaster Relief officials to discuss the possibility of offering support. Through late 2019, 5,000 churches and agencies have registered their credit and debit cards in the program to allow Disaster Relief to receive the rebates.

“We are not underwriting Home Depot or another organization,” McMillan said. “We are merely saying they have seen the good we are doing through Disaster Relief and want to be a part of it.”

McMillan is grateful for the Eastern Louisiana Baptist Association team and many others in the state who have faithfully served in disaster relief.

By Stewart Holloway PINEVILLE, La. (LBM) - For over two months now, my oldest son, my mom, and I have spent most Friday mornings at my mom’s clearing overgrown brush. What was planted as a fruit orchard in an open pasture almost thirty years ago has grown into a wilderness of every kind of vine and tree … END_OF_DOCUMENT_TOKEN_TO_BE_REPLACED