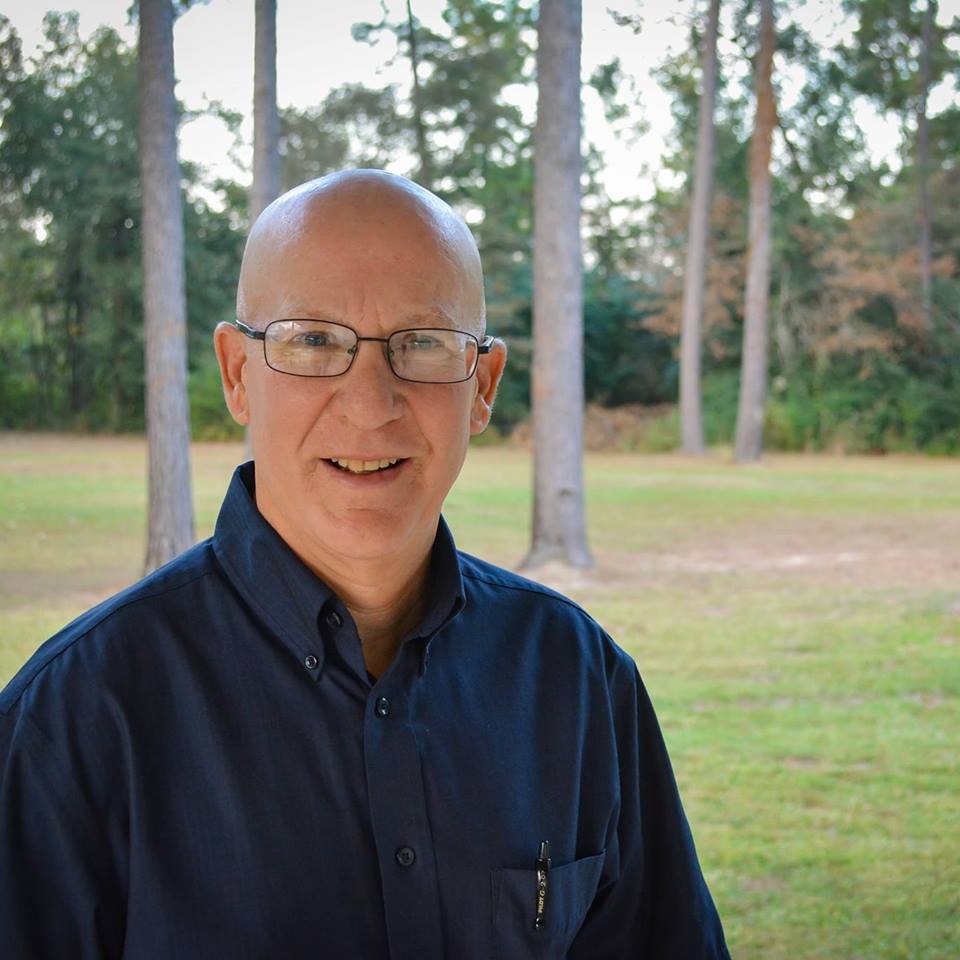 TIOGA, La. (LBM) – For Louisiana Baptist churches, Sept. 30 is “Numbers Day” – that’s the end of the fiscal year and a calendar reminder for our congregations to submit their individual reports to the Annual Church Profile.

And these numbers matter.

When I became moderator of my local association, I considered setting some goals for increasing attendance and baptisms. My first step was to look at “the data” to create a baseline, and I discovered the numbers were “off.”

What I mean is there were no discernible trends.

One year we were up, the next down. Even the numbers from a decade ago seemed suspect because of this undulation.

As I dug deeper, what I realized is that several churches were not reporting their numbers every year. And it only took a couple to throw off the numbers for the entire association.

I’ve since discovered that 15-20 percent of our churches statewide don’t fill out and return the ACP. Importantly, this is a problem for making decisions about cooperative ministries such as where to plant a church and what congregations might need revitalization assistance.

Then I began to wonder if this could also account for at least some of the reported overall declines for the SBC in terms of attendance and baptisms.

So, I’m on a campaign to ask our leaders at all levels to make some noise about the ACP between now and Sept. 30:

— use the hashtag, #TurnInTheACP to remind others to respond to the ACP surveys;

— urge others to join in the conversation on Twitter, @acp_2021

Otherwise, simply give some visibility to the effort in your conversations and encounters with others.

We all need good numbers.

Moreover, it’s not too big a task – something like 20 questions, maybe fewer. But the information makes a difference on planning the work to share Christ effectively on all levels.

Numbers are not everything. But they do matter.

Clark Palmer is pastor of Faith Baptist Church in Tioga and moderator of CenLa Baptist Association.

By Mark Devine As the dust settles from the annual meetings of two major evangelical denominations, the contrast between them could hardly be more stark. Courage won the day among those gathered for the PCA. Fears of elitists won out among the messengers to the SBC. ... READ MORE … END_OF_DOCUMENT_TOKEN_TO_BE_REPLACED