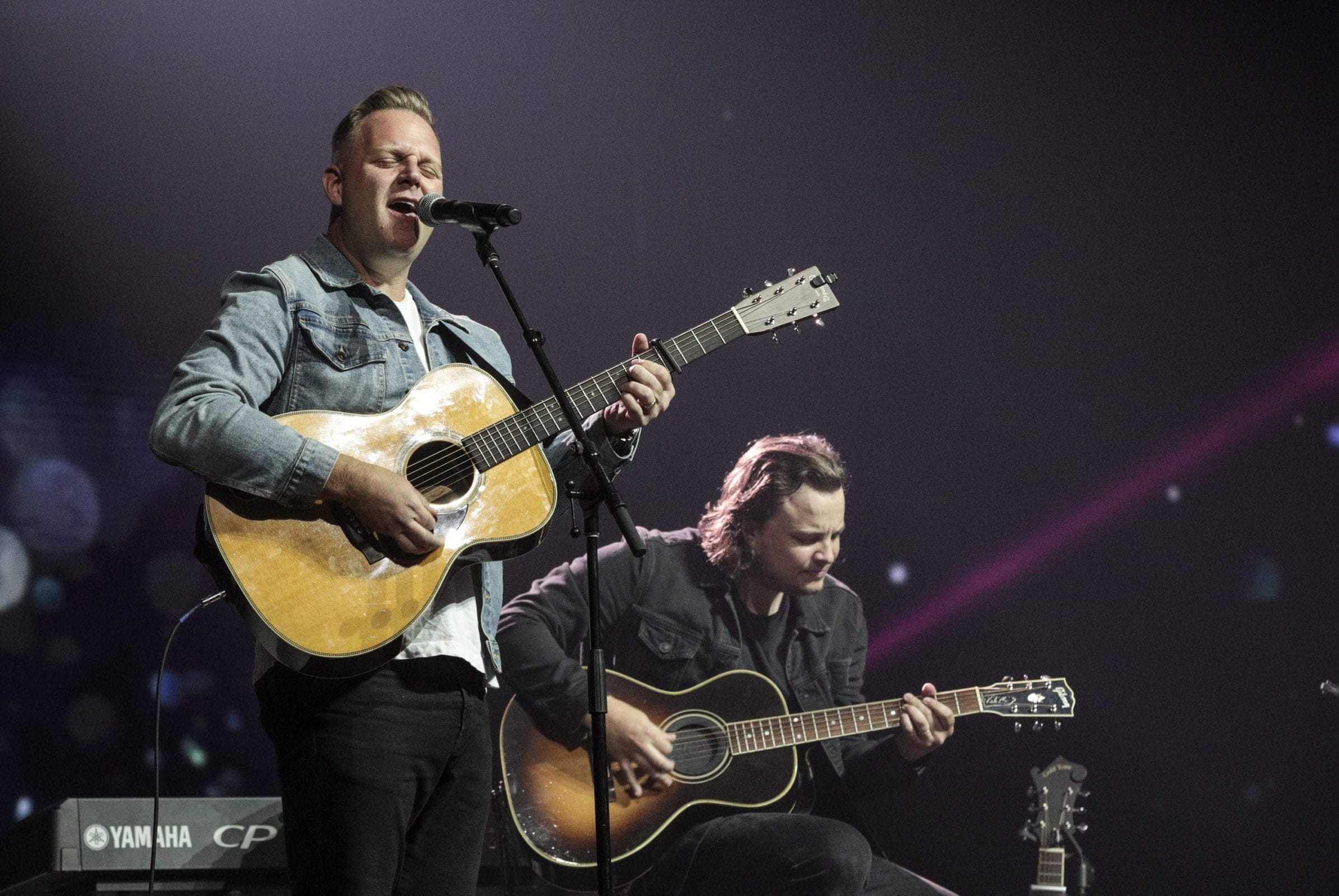 NASHVILLE, Tenn. (LBM) – The June 13-14 Send Conference, jointly sponsored by the North American Mission Board and the International Mission Board of the Southern Baptist Convention, attracted 10,000 participants from across the nation, June 13-14, for general sessions and breakout meetings headlined by Southern Baptist celebrities such as football coaching legends Bobby Bowden (Florida State University) and Mark Richt (Georgia University).

Meanwhile, the North American Mission Board was able to enlist 92 volunteers, largely comprising seminary students, according to Baptist Press, who conducted four days of door-to-door outreach, June 13-16, coinciding with the two-day Send Conference.

Billed as a “gathering of pastors, families and churches across North America learning and celebrating what it means to be on mission together, for the sake of the gospel’ the Send Conference offered “specialized tracks for every member of the family” providing “the tools and connections to become a movement of people — the Church — sharing the gospel with a world in need.”

Participants were blessed during the Sunday night opening session by worship music led by Michael W. Smith and CeCe Winans, and a concert by (Steven Blake) Crowder.

Meanwhile, Tony Evans, pastor of Oak Cliff Bible Fellowship, Dallas, Texas, offered a message that urged the crowd to be “fulltime saints pulling Heaven down to earth as true reflections of the imago Dei.”

“We have watched our nation decline because there aren’t enough accurate reflections of Christ invading the culture,” he said, along with encouragements about unity and racial reconciliation.

Bowden and Richt headlined the NAMB luncheon as part of the Monday activities, and IMB commissioned 64 missionaries to cap the day.

Despite registering 10,000 participants from across the country for the Send Conference, NAMB noted on its registration website for Crossover that “Due to the ever-changing nature of pandemic guidelines, we are not able to accommodate outside groups this year.”

NAMB’s decision not to accommodate out-of-state groups in 2021 likely hurt the evangelistic outreach in Nashville. But the number of salvation decisions resulting from Crossover has decidedly dropped (except for Dallas as well as two Greg Laurie crusades held in conjunction with Crossover) since 2010, when nearly 2,000 new believers were birthed during Crossover activities:

Offering some hope for greater Crossover participation and results in 2022, NAMB posted “We hope to resume normal procedures next year.”

By Joe McKeever RIDGELAND, Miss. – “You shall know that the Lord has sent me to do all these things, for this is not my doing” (Numbers 16:28). “Lord, God of Abraham, Isaac, and Israel, let it be known this day that You are God in Israel and I am Your servant, and I have done all these things at Your word” … END_OF_DOCUMENT_TOKEN_TO_BE_REPLACED