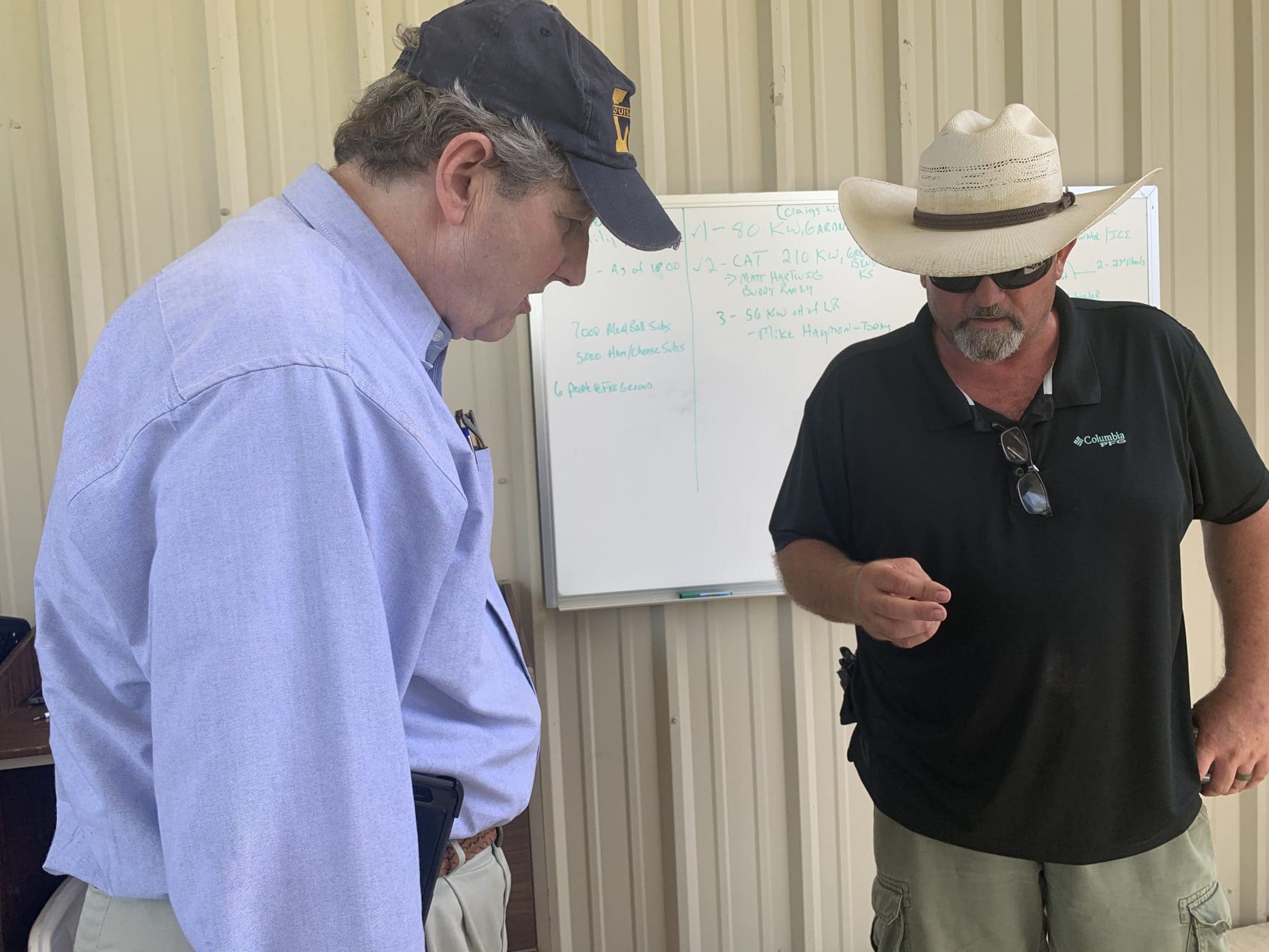 In an interview with the Baptist Message, Kennedy said the storm had impacted a more than 400-mile area and the impacted parishes deserve to receive federal FEMA assistance.

Acadia, Allen, Beauregard, Calcasieu, Cameron, Jefferson Davis, Ouachita, Vermilion and Vernon parishes have already qualified for assistance that can include grants for temporary housing and home repairs, low-cost loans for uninsured property loss, and other programs to assist businesses and individuals as they get to bounce back from Laura.

“We are waiting paperwork from the state,” he continued. “But I’ve already told Pete Gaynor, the head of FEMA, I said Pete don’t take this the wrong way but I’m going to chase you like a hog from Hades until you declare all of the parishes a disaster area.”

Kennedy also stressed that FEMA and the Small Business Administration should reconsider the plan to operate virtual disaster centers instead of in-person recovery assistance. He said too many Louisianians lack the ability to apply for financial assistance online because they are without electricity. According to poweroutage.us, more than 254,000 in Louisiana did not have electricity as of 4 p.m. Tuesday.

“We need boots on the ground,” he said. “When people apply, it’s great if they want to use a toll free telephone number, if they’ve got a telephone. And it’s great if they want to go on the Internet, except a lot of people don’t have power and therefore they don’t have Internet. We’ve got to get boots on the ground so people have somebody they can go to with a beating heart and an active mind so they can ask questions.” 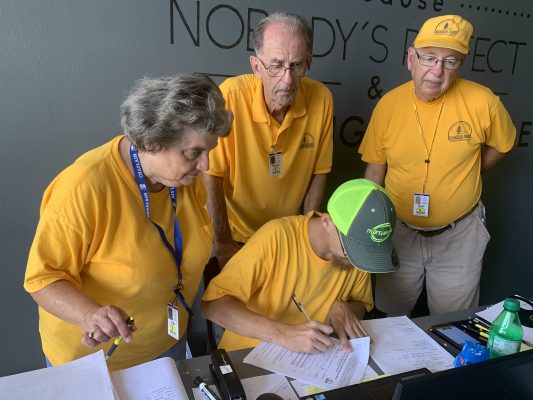 According to Charles Bodie, a South Carolina Disaster Relief worker and head of the Incident Command Center at East Leesville Baptist, teams from Alabama, Louisiana and South Carolina are working out of the church, and, he expects they will continue to use it as a base of operations for at least a month.

“The reactions from those we helped have been very kind and welcoming,” he said. “We are just heartbroken. We are here to serve others in His name.”

By Bill Britt HAUGHTON, La.  – Of all people, the Apostle Paul could have legitimately complained about the circumstances that he endured throughout his life. When we look back to the beginning of Paul’s journey as a believer, we see that he received a message from the Lord that illuminated the path he was … END_OF_DOCUMENT_TOKEN_TO_BE_REPLACED