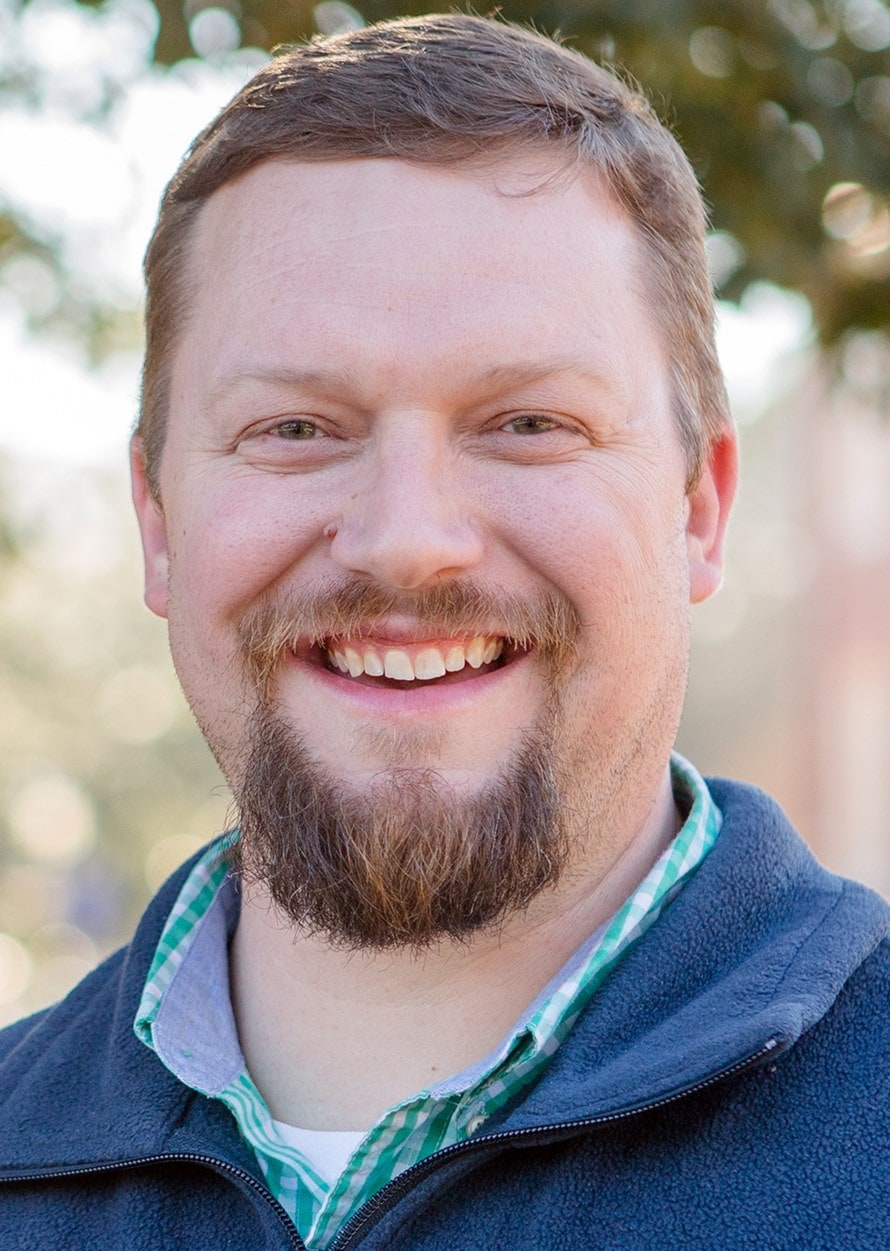 Lyon, who has served as director of enrollment at Southeastern Baptist Theological Seminary for eight years, steps into a new position approved by the NOBTS trustees executive committee in their regularly scheduled meeting June 4.

Noting that enrollment grew significantly at Southeastern during Lyon’s tenure there, Dew said Lyon is “a gifted administrator with proven abilities in the areas of recruiting, retention and completion” and “a proven leader with exceptional strategic instinct and training. I’m excited to see him develop an efficient and effective enrollment strategy for NOBTS.”

The announcement is Dew’s first official action since his election as NOBTS president by the full board of trustees June 5. President Emeritus Chuck Kelley retires July 31 after leading the seminary for 23 years.

According to the job description approved by trustees, the vice president for enrollment, as chief strategist and catalyst for all enrollment-related matters, will “drive and direct the institutional strategy” for maximum efficiency and enrollment.

Lyon will oversee student recruitment and enlistment, student admissions, registrar services, student retention and completion, financial aid, advising and student success at both the graduate and undergraduate levels — duties that NOBTS Provost Norris Grubbs said “will enable us to better serve our students and prospective students.”

Lyon, a native of Dacula, Ga., holds an M.Div. and a Ph.D. in theological studies with a concentration in Christian ethics from Southeastern and an undergraduate degree from Shorter University in Georgia.

He and his wife Stephanie have three daughters, Anna Kate, 14, Abby, 11, and Maggie, 5. They are members of the Faith Baptist Church, an elder-led congregation in Youngsville, North Carolina, where Stephanie serves as Women’s Ministry Director.

“I am humbled and honored to join the NOBTS community and the new vision of Dr. Dew as president,” Lyon said. “I believe the Lord is preparing this school to equip the next generation of those answering God’s call.”

Lyon pointed to New Orleans’ position as a “strategic city” for training in ministry and a proving ground for effective Christ-honoring ministry.

“The task of the Great Commission is big, and my prayer is that our students will continue to step up and go out to carry the Gospel to their neighbors and to the ends of the earth,” Lyon said. My family believes that God has called us to serve this school and this city. We are ready to get started.”

By Waylon Bailey We all know the need for patience. When I think of the fruit of the Spirit, I am drawn to the quality of patience. I am drawn there because I often feel so inadequate with patience. You may feel the same. Frustration and aggravation sometimes seem to take over. But, it may not be patience that … END_OF_DOCUMENT_TOKEN_TO_BE_REPLACED