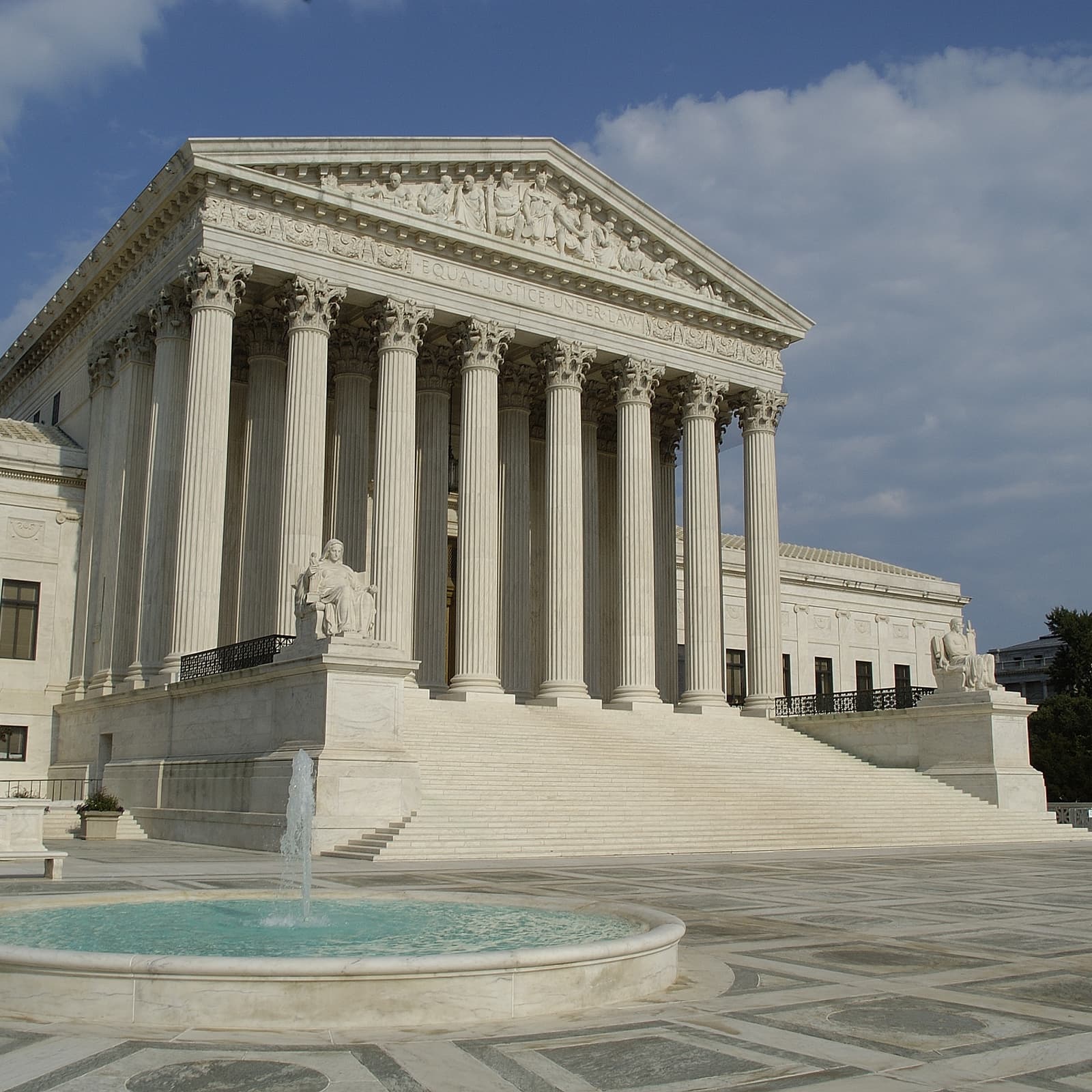 Collection of the Supreme Court of the United States photo

WASHINGTON (LBM) – The U.S. Supreme Court has declined to hear the lawsuit filed by the North American Mission Board, who had asked the nine justices to review the verdict of the 5th U.S. Circuit Court of Appeals in the Southern Baptist Convention entity’s legal battle with Will McRaney, the former executive director of the Baptist Convention of Maryland/Delaware.

In effect, the denial means McRaney has prevailed in his effort to finally depose witnesses and present evidence to the U.S. District Court for the Northern District of Mississippi in his claim about NAMB’s “intentional interference with business relationships, defamation, and intentional infliction of emotional distress” related to his termination by the BCMD.

NAMB filed its appeal to the Supreme Court after losing 0-3 in a hearing by a three-judge panel of the 5th Circuit Court, and then failing 8-9 in a request for a full hearing by that same court. The close vote in the second ruling was wrapped in controversy due to false filings by NAMB and the Ethics & Religious Liberty Commission, also an SBC entity, who claimed the SBC (and consequently NAMB) has a hierarchical governing relationship with Baptist churches and other Baptist bodies.

The Supreme Court decision lets stand the appeals court’s determination that the federal judge in Mississippi was premature in dismissing McRaney’s case because neither party had yet deposed witnesses or presented evidence.

The three-judge panel of the appeals court had declared the result of this error was that “many of the relevant facts have yet to be developed.”

“At this early stage of the litigation, it is not clear that any of these determinations will require the court to address purely ecclesiastical questions,” the panel stated. “McRaney is not challenging the termination of his employment … and he is not asking the court to weigh in on issues of faith or doctrine. … His complaint asks the court to apply neutral principles of tort law to a case that, on the face of the complaint, involves a civil rather than religious dispute.”

Now McRaney’s legal team will be able to question NAMB President Kevin Ezell under oath, as well as past and present NAMB trustees and employees.

However, the 5th Circuit Court also ruled that if, after hearing evidence, the lower federal court finds the issue is one of “interpreting religious procedures or beliefs,” McRaney’s case could be dismissed on the principle of “ecclesiastical exception” – a legal precedent that bars courts from applying laws to religious institutions in their employment of “ministers.”

McRaney responded on social media to the Supreme Court decision, tweeting his appreciation to “SCOTUS for recognizing and upholding the clear separation and autonomy of churches and Baptist bodies when @NAMB_SBC trustees refused too [sic]. Baptist Polity and Autonomy is [sic] preserved.” He also posted on Facebook his belief that the Supreme Court’s action “is a win for all Southern Baptists who believe that their local church and Baptist body is Baptist headquarters, not NAMB.”

“We look forward [to] the discovery process and building a public record with the evidence that will then be heard by a jury,” McRaney continued. “From day one my intent has been to get the truth out there and to expose the harm and damages done to the Southern Baptist Convention, me and to other Baptist bodies and leaders. Now we will see what the evidence and sworn testimony reveal.”

At the time of posting this article, NAMB had not issued a public statement.

By Joe McKeever RIDGELAND, Miss. – “You shall know that the Lord has sent me to do all these things, for this is not my doing” (Numbers 16:28). “Lord, God of Abraham, Isaac, and Israel, let it be known this day that You are God in Israel and I am Your servant, and I have done all these things at Your word” … END_OF_DOCUMENT_TOKEN_TO_BE_REPLACED