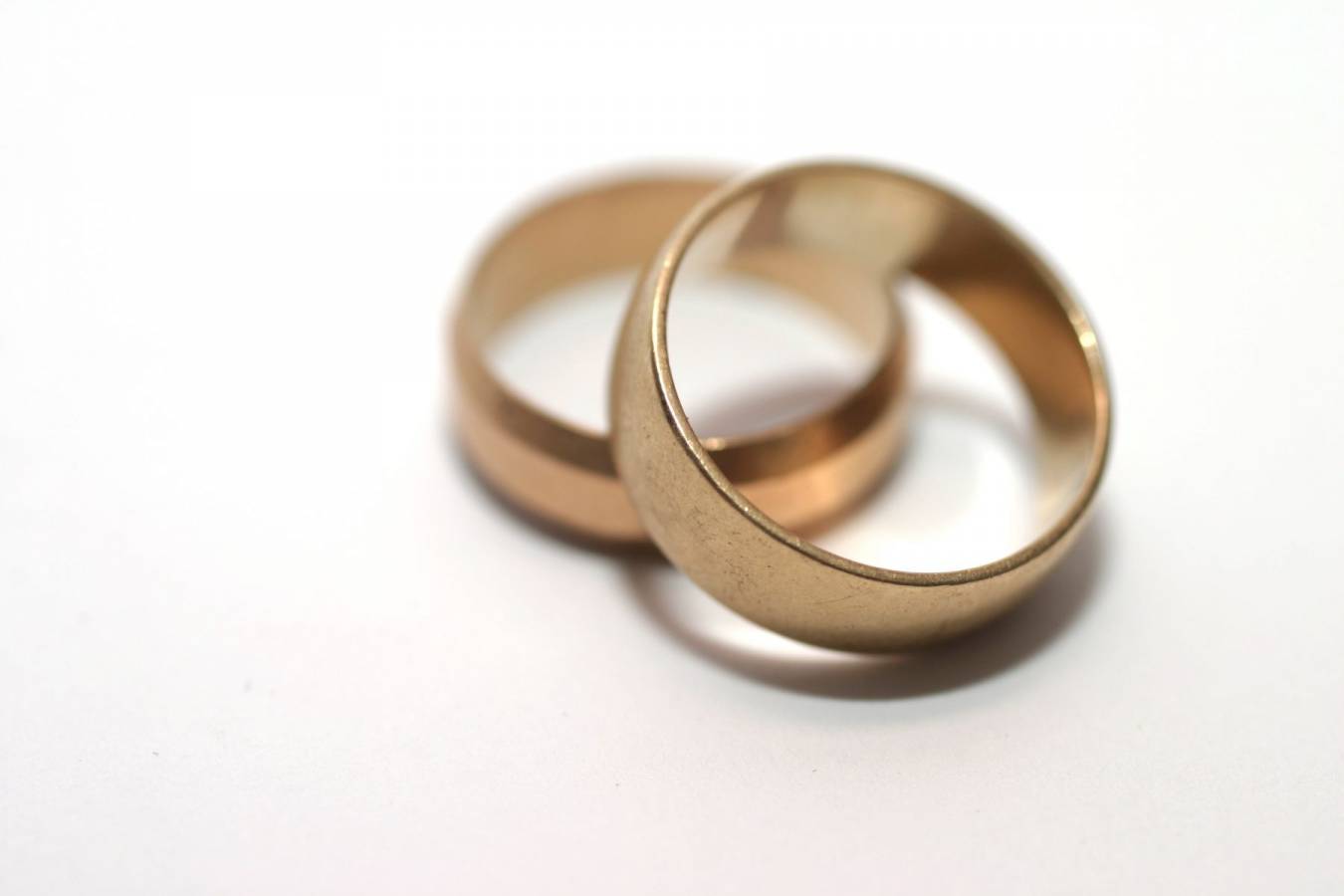 In a 5-4 vote, the Supreme Court of the United States legalized same-sex marriage in all states.

WASHINGTON (Baptist Message) — Citing “new insights” and “changed understandings” about marriage, the U.S. Supreme Court voted 5-4 that the “Fourteenth Amendment requires a State to license a marriage between two people of the same sex.”

The ruling effectively caps the sweeping federal judicial activism that has overturned 26 voter-approved amendments to protect marriage as between a man and a woman (22 of these states were still fighting to preserve traditional marriage). Another 13 states had laws allowing marriage only between a man and a woman, but 10 were facing challenges in federal courts when the decision came down today.

Voters in only three states, and the District of Columbia, had approved same-sex nuptials, but another eight state legislatures had passed laws making gay marriages legal.

Now, a vote among nine federal justices, split largely along partisan lines, has redefined marriage in all 50 states.

Ironically, the majority opinion was penned by Associate Justice Anthony Kennedy, who was appointed to the top federal bench by Ronald Reagan.

However, it was no great surprise as Kennedy wrote the 2013 majority opinion in United States v. Windsor, stating in part that there was “no legitimate purpose” for denying gays the right to marry.

This ruling gave impetus to a slew of federal rulings in favor of same-sex marriage, which Kennedy then referred to in concluding gay couples should be allowed to marry. But these lower federal court rulings came about because of President Obama’s success in appointing liberal judges to these benches.

Although the president’s impact on the U.S. Supreme Court has been limited to merely replacing two liberals with two more liberals, his impact on the rest of the federal benches has been dramatic.

Eight of those nine, now liberal courts, were reshaped by the president during his first six years in office.

Only the 9th Circuit in San Francisco was predominately liberal when he won election.

The importance of this strategic ideological remake was apparent in Kennedy’s remark that “numerous cases about same-sex marriage have reached the United States Courts of Appeals in recent years,” providing a “substantial body” of case law “that helps to explain and formulate the underlying principles this Court must now consider.”

Likewise, he pointed to the “many thoughtful District Court decisions” (also remade by Obama) that “concluded same-sex couples must be allowed to marry.”

In the end, citing interracial couples, deadbeat dads and prison inmates as examples of issues that have shaped an evolving legal opinion about marriage, and arguing there have been “other instructive precedents” that have “expressed constitutional principles of broader reach,” Kennedy said his “analysis compels the conclusion that same-sex couples may exercise the right to marry.”

By Tim Patrick DERIDDER, La. – Many of you know we lost our oldest son in October. David was an IMB (Southern Baptist) missionary. His death gives me an inside view that many of you do not possess. This year, that view carries greater weight than ever. I share this view with you so that (hopefully) you will … END_OF_DOCUMENT_TOKEN_TO_BE_REPLACED