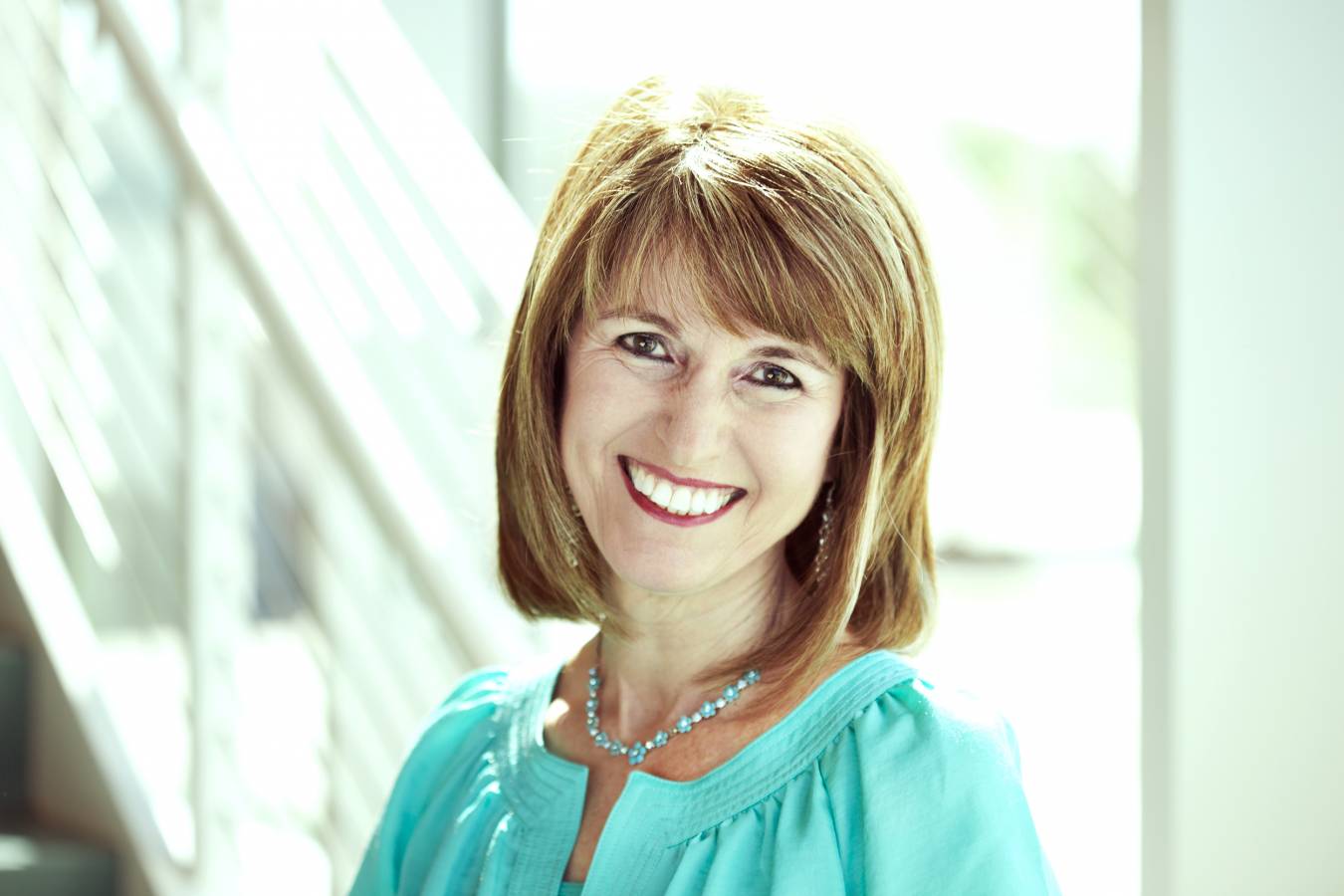 Does Satan ever mess with you?  Of course, he does.  He is the epitome of evil and has been since the beginning of time.

He’s the master of lies and distortion.

His goal is to destroy.

He does not relinquish his territory without putting up a fight.

He chooses his accomplices very carefully.

He often uses greed to motivate people to do his dirty work.

Let’s look at Satan in Acts 19, and observe him using his age-old tactics which he still employs today very effectively.

While on his third missionary journey, the apostle Paul made a stop at Ephesus. Typically, he targeted urban areas for his ministry, and Ephesus fit the strategy.

Ephesus was known for its commercial and religious significance.  Commercially, it was a booming port city strategically located on a major east-west trade route in Asia.  Religiously, it was the home of the temple of Artemis, one of the seven wonders of the world.  People came from all over the Roman Empire worship to see the magnificent structure and to worship the fertility goddess, Artemis.

Paul conducted a very fruitful ministry in Ephesus.  Initially, he began his work among the Jews in the synagogue.  However, three years later opposition arose requiring him to move his ministry to a local lecture hall.

Local Jewish exorcists were quite impressed by Paul’s ability to cast out demons.  They watched what he did and noted what he said.  Like Paul, they attempted to expel evil spirits by using the name of Jesus.  However, it didn’t work too well for them.  They soon discovered that using the name of Jesus inappropriately was a dangerous thing. “One day [while attempting to perform an exorcism on a demon possessed man] the evil spirit answered them, ‘Jesus I know, and I know about Paul, but who are you?’ Then the man who had the evil spirit jumped on them and overpowered them all.  He gave them such a beating that they ran out of the house naked and bleeding” (Acts 19:15-16).

When word got out about the incident, the Ephesians were terrified.  The pagans were convinced that even if they didn’t believe in Jesus, His name was not to be used frivolously.  Believers who had been hanging on to their witchcraft practices were so convicted that they openly confessed their evil deeds and burned their sorcery scrolls.

However, Satan was not about to relinquish his stronghold on the capital city of Ephesus by letting Christianity gain momentum.  Instead, he forged a Satanic attack of gigantic proportions.

To accomplish his dirty work, Satan worked through the local artisans who made their living off crafting and selling religious trinkets and figurines to pilgrims from all over the Empire who visited Ephesus.  Satan convinced the merchants that Paul was a threat to their business.  If left unchecked, his teaching against the idolatrous and immoral worship of Artemis would eventually put them out of business.

Consequently, under the guise of protecting Artemis, their goddess, the artisans incited a riot and attempted to besmirch Paul’s character in the eyes of the Romans.  Much to their chagrin, the Roman officials did not buy into their sinister plot.

Did you see all the tactics Satan used?  He’s definitely in the business of telling lies and distorting things in an attempt to thwart God’s plans.  He knows whom he can get to buy into his deception.  He knows that tampering with a person’s pocketbook gets results.  He won’t go down easily.

But let’s not give Satan more press than he deserves.  Make no mistake—Satan is no match for the Lord Jesus Christ.  His days are numbered. He knows it.  Therefore, he is all the more diligent and relentless with his attacks.

We must not ascribe to Satan more power than he possesses.  He is not equal with God.  He is not omnipotent, omnipresent, nor omniscient.

Even though Satan thought he had won a clear victory when Jesus died on the cross, he was wrong. Dead wrong!  No one was more shocked on resurrection Sunday than Satan.

In the future when Satan starts messing with you and you begin to fret, always remember—

“The Lord is faithful and He will strengthen and protect you from the evil one” (2 Thessalonians 3:3).

Dear Lord, we desperately need You to help us, especially when Satan starts messing with us.  He is a bully.  Although we know he is relentless in his attacks, may we always put our trust in Your sovereignty, confidently acknowledging that he is no match for You. Thank You for always being for us.  In Jesus’ Name, Amen.

Martha Bailey is the wife of Waylon Bailey, pastor of First Baptist Church in Covington. This editorial was taken from an entry on her blog.

By Joe McKeever Freely you have received; freely give. (Matthew 10:8) JACKSON, Miss. (BP) -- Dr. Watson was complimenting Sherlock Holmes on a brilliant observation no one else had noticed. "Of course," Holmes remarked. "It's what I do." Forgiveness and grace -- that's what we believers do. Here is … END_OF_DOCUMENT_TOKEN_TO_BE_REPLACED