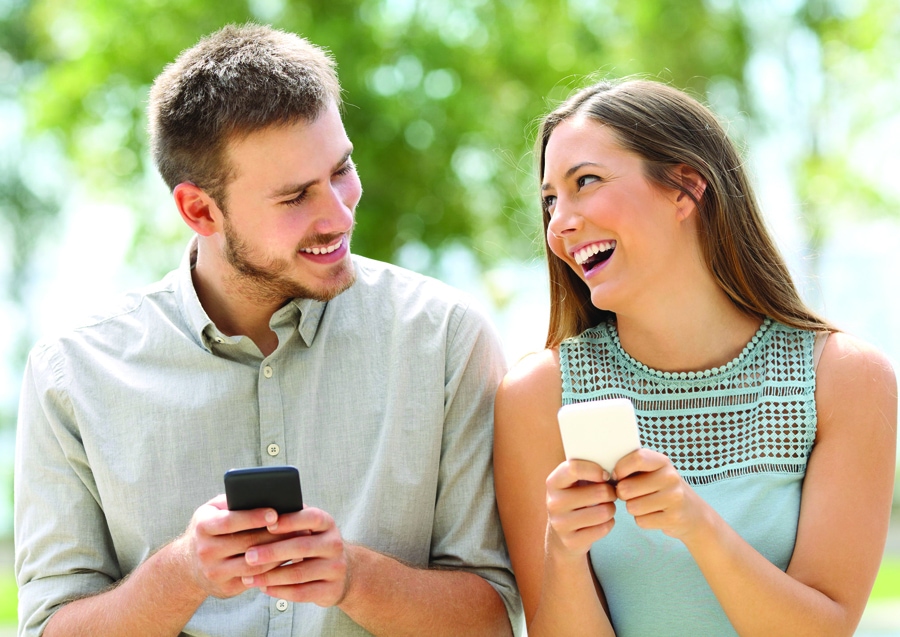 ATHENS, Ga. (LBM)—Researchers with the College of Public Health of the University of Georgia have found that “non-dating” adolescents are less likely to exhibit depression and are rated above their peers in social skills and leadership ability.

The importance of the study is embedded in statistics that show 56 percent of girls and 49 percent of boys who are 15 years old report having had at least one special romantic relationship in the previous 18 months.

The study involved nearly 600 sophomores who were compared as four groups with regard to dating (low, increasing, high, frequent) to see how they “differed on emotional, interpersonal, and adaptive skills,” using teacher observations in the three areas and student self-reports (positive relationships, depression and suicidal ideation).

The data showed that “adolescents who were not in a romantic relationship had good social skills and low depression” compared to peers who dated. 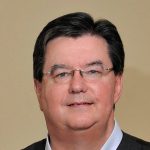 By Ron F. Hale It was on Ravi’s seeming death bed in Delhi, India, that a man walked into his hospital room with a little red Gideon New Testament. At the age of seventeen, young Ravi had downed a concoction of poison mixed with water and chemicals. Growing up in a culture of honor and shame, Ravi’s … END_OF_DOCUMENT_TOKEN_TO_BE_REPLACED