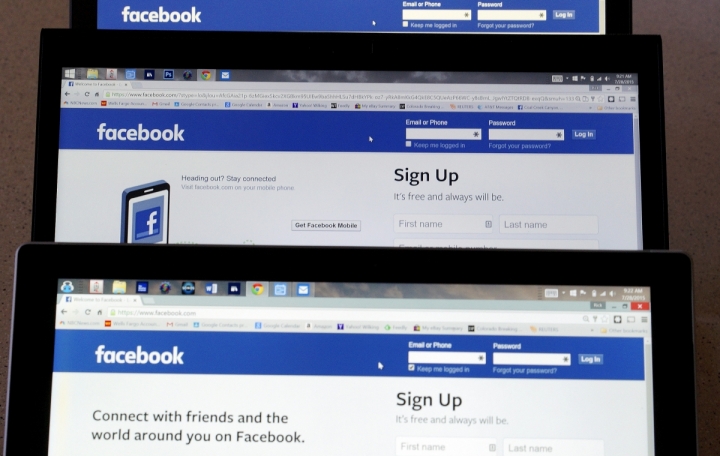 NEW YORK (Christian Examiner) – For all the talk that America is becoming a less religious nation, religion – primarily as it relates to politics – was again the most popular topic of discussion on Facebook as 2015 drew to a close.

The Hill reports, based on data captured by Facebook from Dec. 13 to Jan. 12, that discussion of religion and its role in political issues surged on the world’s most popular social media platform as primary contests heated up and the Republican candidates engaged each other in the debate season (including during last Thursday night’s debate).

Religious topics that garnered significant attention included the rise of the Islamic State, gun control and economic issues. The biggest winner, if success in politics is measured purely by how much a candidate is discussed, was Republican Donald Trump.

By Stewart Holloway PINEVILLE, La. (LBM) - For over two months now, my oldest son, my mom, and I have spent most Friday mornings at my mom’s clearing overgrown brush. What was planted as a fruit orchard in an open pasture almost thirty years ago has grown into a wilderness of every kind of vine and tree … END_OF_DOCUMENT_TOKEN_TO_BE_REPLACED