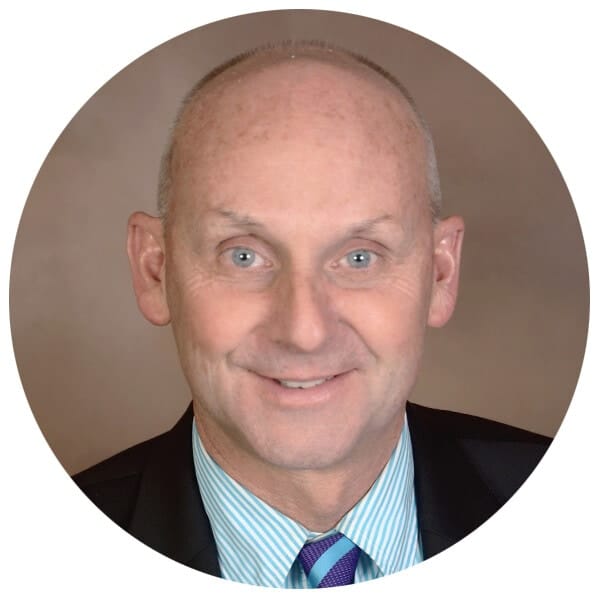 Swift, who currently serves as the administrative pastor for the First Baptist Church in Lafayette, will assume his new role on March 1, 2021.

“Ray has a broad experience in ministry including serving as a senior pastor and a bi-vocational minister,” said Horn. “I’m certain Ray will be a tremendous asset to Louisiana Baptist pastors.”

Swift fills a position vacated by the retirement of the late Bill Robertson in December of 2019.

During a specially called meeting of the Louisiana Baptist Convention Executive Board Administrative Committee, Horn shared he immediately began the search for Robertson’s successor upon his retirement but when the pandemic hit, he was hesitant to proceed due to travel restrictions and potential budget implications.

Horn said although he was not “pressing the gas pedal” in searching for a new director, he also had not been sitting idly by. “As the year progressed and I saw the Lord’s provision through His churches, I felt it was time to move forward in filling this important position.”

As the pastoral leadership team director, Swift will be responsible for strategic planning, leadership development, consulting churches regarding church health, and assisting ministers, their families, and churches in need.

“Even though there is a sincere sadness about transitioning from ministry in the local church after 33 years, I am very excited for this new phase of ministry,” said Swift. “I look forward to reaching out to all the pastors and churches in our state to love on them, listen to them, lead them, and lift them up in the work the Lord has called them to.”

Born in Oklahoma, Swift was brought up in a pastor’s home and was introduced to the Gospel at a young age. However, it wasn’t until a conversation with his Sunday School teacher when he was 16 that he trusted Christ. Swift believes God also called him to ministry at that time, but it wasn’t until 10 years later that he surrendered to that call.

Swift is a graduate of Southern Nazarene University in Bethany, Oklahoma, and Southwestern Baptist Theological Seminary in Fort Worth, Texas. He has served churches in Oklahoma, Kansas and Louisiana. He is certified in the FAITH witnessing program and also is a certified chaplain for the North American Mission Board.

During his ministry, Swift has been active in denominational life serving on various associational and state convention committees in Oklahoma and Louisiana, including the President’s 2020 Commission in 2013. He also served on the Nominating Committee for the Southern Baptist Convention.

Swift and his wife Diana will celebrate 29 years of marriage in April and have three children.

As he prepares to assume his new role, Swift said he knows pastors are feeling the brunt of the current pandemic and believes God has placed a strategy on his heart for helping them.

“I want to let them know they are loved. I want to sit down and talk face-to-face and receive what is on their hearts and pray for them. I want to do all I can to encourage them and help them to advance the Gospel.”

By Stewart Holloway PINEVILLE, La. - I’ve heard people say, “If that doesn’t light your fire, your wood is wet.” I would say that about yesterday. It’s been a while since I had a 15 1/2 hour Sunday and was so jazzed when I got home that it was hard to come down. But yesterday was that. First, we had baptisms … END_OF_DOCUMENT_TOKEN_TO_BE_REPLACED