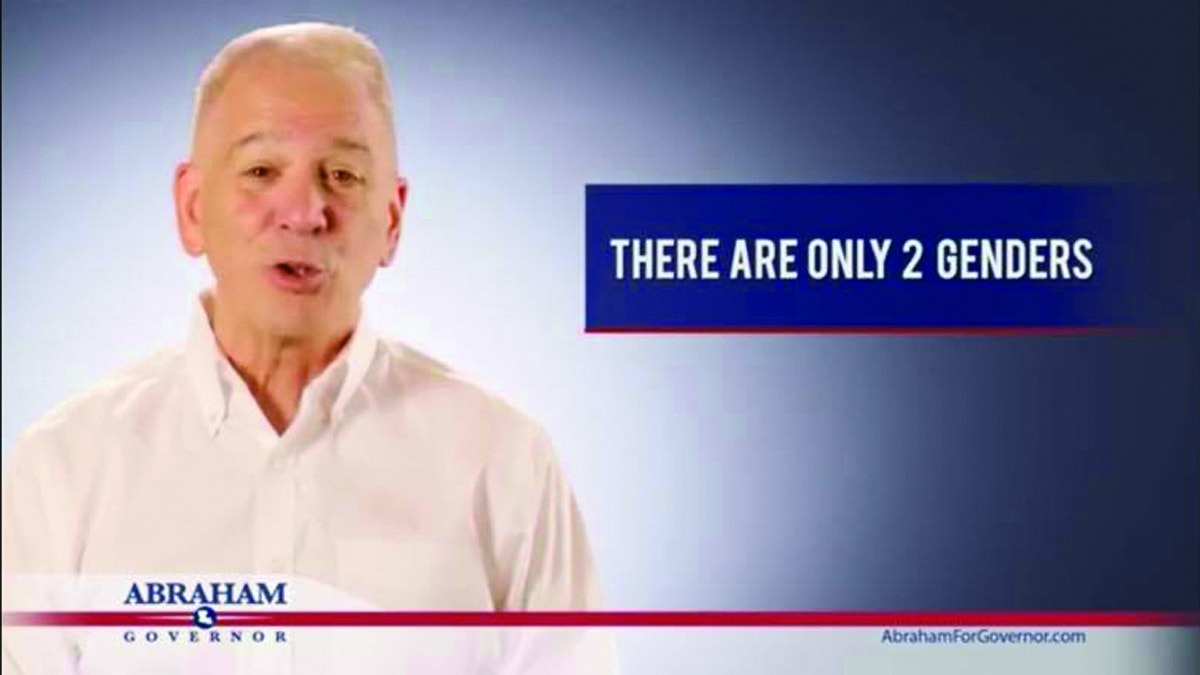 BATON ROUGE – U.S. Congressman Ralph Abraham has released a campaign ad titled, “The Truth,” in which he rejects Gov. John Bel Edwards’s efforts to establish special rights for people who claim a transgender or a gender fluid sexual identity.

“As a doctor, I can assure you there are only two genders,” Abraham said.

The reference is to Edwards’s executive order that mandated state government contractors must accommodate employees who identify as something other than their actual biological sex. Transgenderism and gender fluidity are not recognized by federal law as protected classes, and Louisiana Attorney General Jeff Landry filed a lawsuit to prevent enforcement of Edwards’s edict.

By Waylon Bailey One of the most exciting stories in the life of Jesus occurred in his home town of Capernaum. As Jesus taught in what may have been the house of Simon Peter, four men carried their paralytic friend to the rooftop, tore the roof away, and lowered their friend right in front of Jesus. You … END_OF_DOCUMENT_TOKEN_TO_BE_REPLACED