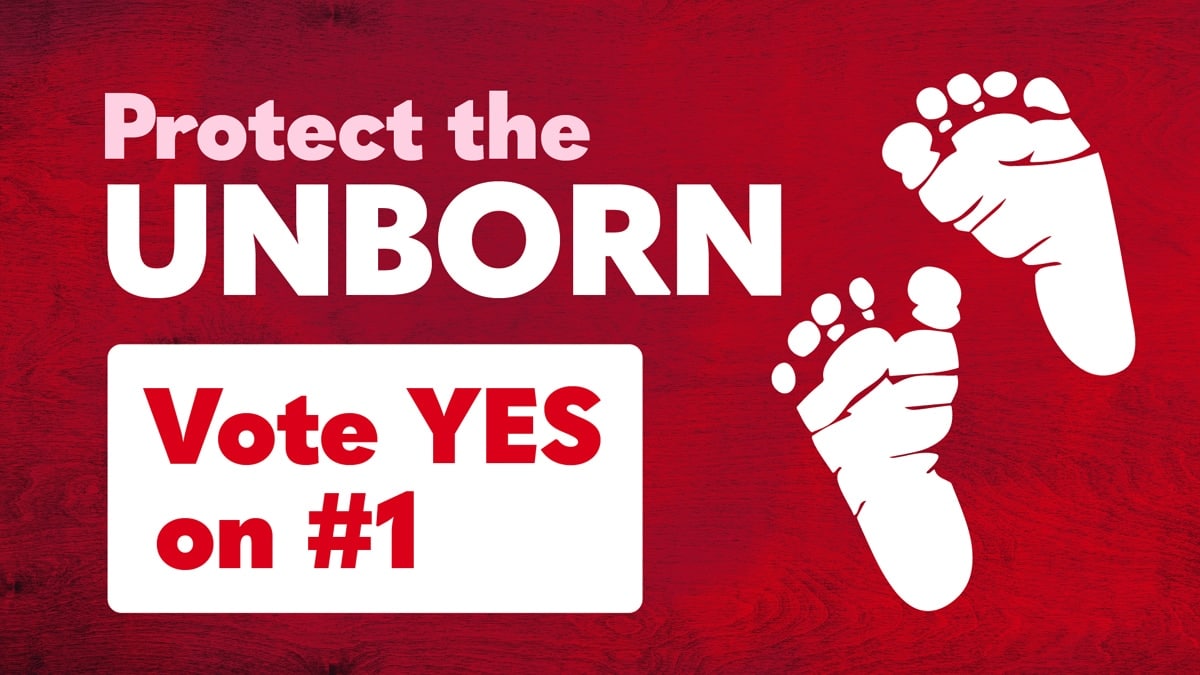 ALEXANDRIA, La. (LBM)—Voters will be offered the opportunity to protect state pro-life laws by approving Amendment #1 on the ballot, Nov. 3.

Known as the Love Life Amendment, this change to the state constitution is needed because of developments in 12 other states. In each case, a state court ruled that it had found in that particular state constitution a right to abortion – but the rulings were based on creative interpretations of a general phrase or vague wording and not on anything that specifically stated such rights.

In one fell swoop all the commonsense protections for mothers and their unborn children that had been passed over the years by each state’s pro-life legislatures were undone by an activist court.

The Love Life Amendment does not outlaw abortion or address such controversies as exceptions for rape and incest. The language simply makes clear that there is no stated right to abortion in our Constitution:

Amendment #1: Do you support an amendment declaring that, to protect human life, a right to abortion and the funding of abortion shall not be found in the Louisiana Constitution?

Please protect the unborn and vote “yes” on Amendment #1.

By Bill Britt HAUGHTON, La.  – Of all people, the Apostle Paul could have legitimately complained about the circumstances that he endured throughout his life. When we look back to the beginning of Paul’s journey as a believer, we see that he received a message from the Lord that illuminated the path he was … END_OF_DOCUMENT_TOKEN_TO_BE_REPLACED