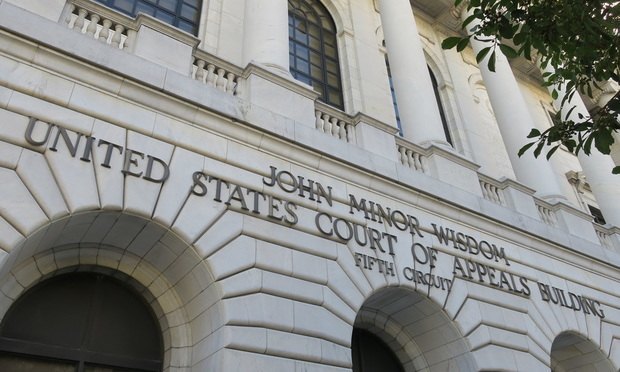 By Louisiana Right to Life

A federal appeals court panel has ruled that a 2014 Louisiana law requiring abortion providers to have admitting privileges at a nearby hospital passes constitutional muster.

The U.S. Fifth Circuit Court of Appeals three-judge panel recognized a similar law struck down by the U.S. Supreme Court in 2016, but by a 2-1 decision September 26 they said the Louisiana Unsafe Abortion Protection Act (Act 620) does not impose the same “substantial burden” on women as the Texas law.

The ruling reverses the 2017 ruling of federal district court Judge John deGravelles, who blocked the law.

“Louisiana Right to Life celebrates today’s 5th Circuit decision upholding Louisiana’s Unsafe Abortion Protection Act as a victory for women’s health and safety,” said Benjamin Clapper, Executive Director of Louisiana Right to Life. “Ever since we began working with State Rep. Katrina Jackson (D-Monroe) to introduce HB 388 in 2014, the goal of requiring abortion providers to have admitting privileges at local hospitals was always about protecting women by ensuring the continuity of care in cases of emergency. Our law should never create special loopholes so that abortion facilities can operate in a sub-standard manner. These facilities and their physicians should be held to the same standard as all outpatient surgical facilities.

Dorinda Bordlee, Senior Counsel of Bioethics Defense Fund, added, “In light of a U.S. Supreme Court opinion that unjustly struck down a similar Texas admitting privileges law, today’s 5th Circuit ruling is a huge win. The abortion industry has failed in its attempt to use the federal courts to undermine customary health standards for women who are physically injured by the known medical risks of abortion, such as uterine puncture or cervical tearing. This pro-woman, pro-life legislation recognizes the reality that abortion endangers the lives of both women and children.”

By Lane Corley Olive trees produce one of the most desired and sought after fruits around the world. The trees can live for thousands of years. The olive and the olive tree is spoke of in the Bible on numerous occasions. Including a few references to family life, like in Psalms 128:3 – “Your children will be … END_OF_DOCUMENT_TOKEN_TO_BE_REPLACED