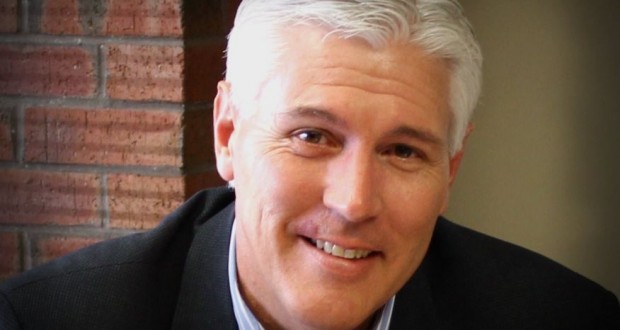 WASHINGTON – Dr. Everett Piper, the president of an Oklahoma university that is challenging the Obama administration’s abortion-pill mandate and its religious non-profit compliance mechanism at the U.S. Supreme Court, will be the guest of Sen. James Lankford at President Obama’s State of the Union Address on Tuesday at 9 p.m. EDT. Alliance Defending Freedom attorneys represent Oklahoma Wesleyan University together with three other Christian universities in Oklahoma and a Christian college in Pennsylvania as part of consolidated lawsuits before the high court.

The U.S. Department of Health and Human Services mandate forces employers, regardless of their religious or moral convictions, to provide abortion-inducing drugs, sterilization, and contraception through their health plans under threat of heavy penalties. Oklahoma Wesleyan University, Southern Nazarene University, Oklahoma Baptist University, and Mid-America Christian University in Oklahoma, as well as Geneva College in Pennsylvania, specifically object to providing abortifacients.

“The reason for our lawsuit is simple and clear: Under the guise of Obamacare, the Obama administration claims it has the right to require Oklahoma Wesleyan to include the provision of abortifacient drugs in its employee health insurance package. This is a requirement that we view as immoral and untenable,” Piper said. “It is a compromise of our First Amendment rights that we cannot and will not accept.”

“The federal government is telling the female employees of Oklahoma Wesleyan University that they don’t understand the basic tenets of their faith well enough to make personal decisions concerning reproductive health,” Piper continued. “We hold our female employees in much higher regard than this. A government that is this cavalier in its disrespect of religious freedom is a government that disrespects the Constitution and the women it is intended to protect.”

“It is my honor to have Dr. Everett Piper as my guest for this upcoming State of the Union address,” said Lankford. “Oklahoma Wesleyan University is a leader in the national struggle to protect the constitutional right of religious liberty in the United States. Their stand for freedom before the Supreme Court will bring clarity to our personal liberties and the battle between religious freedom and religious suppression. I applaud Dr. Piper’s stand for religious freedom, and I remain hopeful that the courts will rule in favor of religious diversity and practice.”

Alliance Defending Freedom is an alliance-building, non-profit legal organization that advocates for the right of people to freely live out their faith.

By Joe McKeever Freely you have received; freely give. (Matthew 10:8) JACKSON, Miss. (BP) -- Dr. Watson was complimenting Sherlock Holmes on a brilliant observation no one else had noticed. "Of course," Holmes remarked. "It's what I do." Forgiveness and grace -- that's what we believers do. Here is … END_OF_DOCUMENT_TOKEN_TO_BE_REPLACED