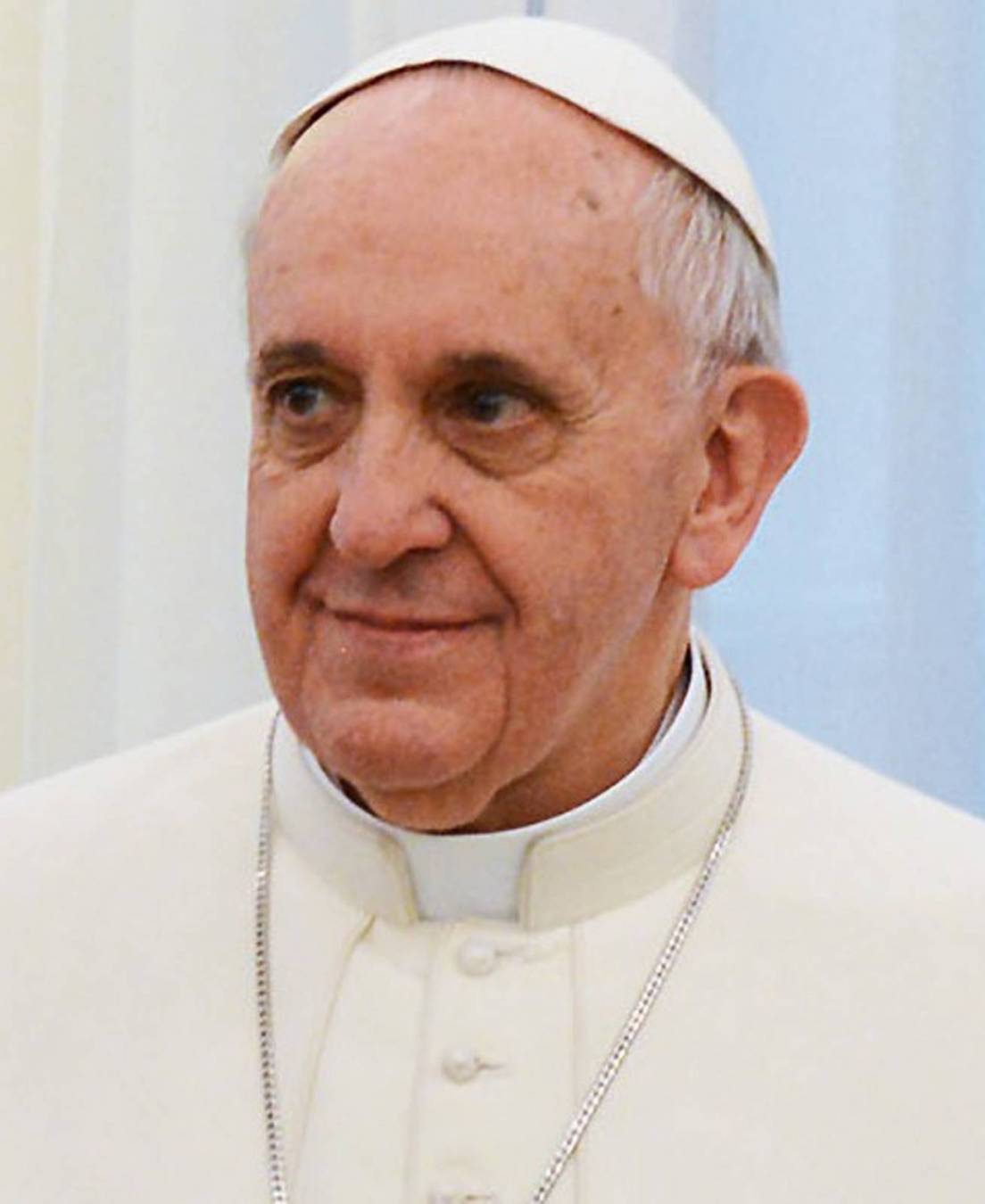 NASHVILLE (BP) – Pope Francis has extended to priests worldwide the authority to offer absolution for the sin of abortion during the Catholic Church’s “Holy Year of Mercy,” which begins Dec. 8 and runs through Nov. 20 of next year.

Most priests in the United States already have such authority, but in other nations they must seek permission from bishops, a formal process that has led to frustration among those seeking absolution. Under Roman Catholic canon law, abortion brings automatic excommunication unless the person who has had an abortion or performed an abortion confesses and receives absolution.

Southern Baptist women’s ministry leaders Kathy Ferguson Litton, Dorothy Patterson and Rhonda Kelley, in comments to Baptist Press, however, lamented the misguided nature of the pope’s decree that forgiveness must be sought from anyone but Christ.

“I have met so many women who bear in their heart the scar of this agonizing and painful decision,” the pope said of abortion in a statement issued by the Vatican. This is one of two social initiatives by the pope in recent days, with the other being a fast-tracking of marriage annulments, streamlining the process to make it more accessible to those who otherwise might have drifted from the church after a divorce rather than seek an annulment.

Litton, a North American Mission Board national consultant for ministry to pastor’s wives, told BP, “As much as I admire the Catholic Church’s vigorous pro-life teaching, this move by Pope Francis is disconnected from a biblical Gospel. … The Bible never teaches us to look to man or any officer of the church to dispense grace. We are reconciled to God by grace through Jesus Christ when He became sin for us.”

Many women of Litton’s Baby Boomer generation, Litton said, have had an abortion — given that abortion rates were highest in the 1970s through the early ’80s.

“The emotional and spiritual fallout of those choices often came later,” she said. “I have watched treasured friends unpack this painful choice in a variety of ways. Some began to uncover their often deeply held story. When they sought spiritual and emotional healing, they often emerged to help others.

“The grace of the Gospel freed them to dip out of this past choice and allow God to redeem their sin,” Litton said. “They moved forward dispensing grace, truth and love. Many became notable leaders in creating abortion ministries. Most became vibrant portals of grace to abortive women and girls. Ironically, God has powerfully used these women to impact the abortive practices in the U.S.” contributing to a decline in the number of abortions in recent years.

Patterson, professor of theology in women’s studies at Southwestern Baptist Theological Seminary, said any action that puts a man or a woman above God is distressing and unacceptable.

“God is aware of the pain and difficulty for a woman and her family in light of an unplanned pregnancy, but God protects and cherishes the life of the unborn child as well as extending His mercies and love to the hurting mother,” said Patterson, whose husband Paige Patterson is president of the Texas seminary.

God’s care and compassion reach to every life He creates, Patterson said, “not just to a mother bearing the scars of a tragic rape or facing the burden of care for a baby with special needs but also to the new life, which in God’s eyes does not receive value based on the person’s functional ability or even the baby’s independent viability.”

The image of God is firmly stamped on every life He creates, Patterson said, while “hope achieved by murdering a baby in the womb is weak and meaningless because it is driven by convenience and quality of life as determined by the potential human caretaker.”

In counseling a woman who has had an abortion and wants to repent, Patterson would remind her that the Lord does not direct evil against her.

“He may lift His hand and allow you to go through difficulty or some trial coming out of your own sinful choice or even as a result of the sinful world in which you live,” Patterson said. “But you can never free yourself from God’s love, which is at the center of His forgiveness (Romans 8:28, 38-39).

“Forgiveness opens a new way to healing and joy in your journey. You have again opened the door for God to work in your life. Nothing frees from guilt and restores to joy like seeking God’s forgiveness,” Patterson said. “With God, forgiveness is as if it never happened.”

Patterson pointed to her friend Iris Blue, who “has a fantastic testimony of coming out of a life of profligate behavior and rejecting everything good and godly, even breaking the law and serving time in prison.”

But when Blue accepted God’s message of forgiveness, in Blue’s words, “I knelt down as a tramp, but I got up as a lady.” She testified to the complete cleansing she felt as God forgave her sin and gave her new life and purpose.

Kelley, an adjunct professor of women’s ministry at New Orleans Baptist Theological Seminary, told Baptist Press the Bible does not assign different levels of severity to different sins, as the Catholic Church’s treatment of abortion would indicate.

“It is very clear that all sin is level at the cross of Jesus, who died to forgive anyone of all sin. Psalm 103:3 says, ‘&#91;God&#93; forgives all your sin; He heals all your diseases. He redeems your life from the pit,'” said Kelley, whose husband Chuck Kelley is president of New Orleans Seminary.

“This truth continues in the New Testament: ‘If we confess our sins, He is faithful and righteous to forgive us our sins and to cleanse us from all unrighteousness,'” Kelley said, referring to 1 John 1:9. “What a promise to know that the Lord sees sin as sin and promises forgiveness of all sin when we confess it to Him and accept His forgiveness.”

Women who have had abortions can seek complete forgiveness and total healing from Jesus Christ, Kelley said.

“The healing process begins with repentance from sin and acceptance of God’s forgiveness, then redemption occurs in the believer’s life and ministry,” she said. “God can use what was intended for evil as good to minister to others and give glory to His name.”

Kelley pointed to some Bible studies for post-abortion recovery, including “Surrendering the Secret” by Pat Layton, published by LifeWay Christian Resources.

“Several years ago, a women’s ministry director of a mega-church learned of several ladies in the church struggling with the pain of abortions,” Kelley said. “They began a post-abortion support group and were surprised when 32 ladies attended the first meeting.

“Together, the group found healing in the Lord and support from each other,” Kelley said. “Churches need to reach out to women struggling with abortion in their pasts with the truth from His Word.”

By John Hebert, Louisiana Baptist missions and ministry team leader ALEXANDRIA, La. - “By faith Abraham, when he was called, obeyed by going out to a place which he was to receive for an inheritance; and he went out, not knowing where he was going.” (Hebrews 11:8) This verse describes the exercise of faith … END_OF_DOCUMENT_TOKEN_TO_BE_REPLACED