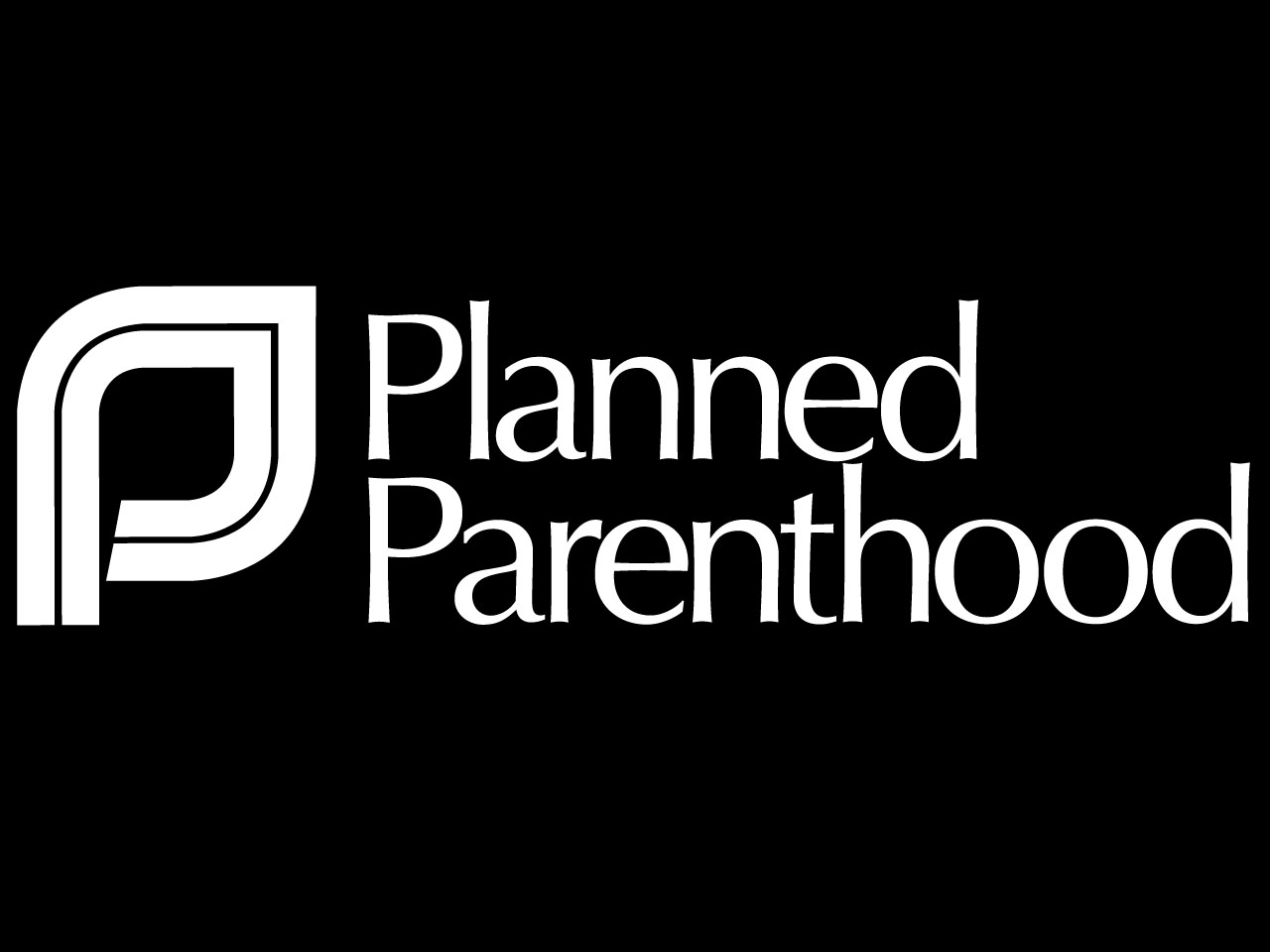 NASHVILLE (BP) – A second undercover video released July 21 by the Center for Medical Progress appears to show a Planned Parenthood doctor negotiating the price of baby parts obtained through abortion and discussing the possibility of varying abortion procedures to harvest intact organs.
At one point in the video, a woman identified as Mary Gatter, former president of the Planned Parenthood Medical Directors’ Council, speaks of using “a less crunchy technique” of aborting babies to preserve “more whole specimens.” She also jokes, “I want a Lamborghini,” when negotiating the price of baby parts, though she also says, “We’re not in it for the money” and “we don’t want to be in a position of being accused of selling tissue.”
Gatter appears to settle on a price of $100 per “specimen” but says she wants to investigate what other abortion providers are receiving. The video includes text stating it was shot Feb. 6 by investigators posing as a fetal tissue procurement company.
David Daleiden, senior investigator for the Center for Medical Progress, told LifeSiteNews CMP’s latest video suggests Planned Parenthood violated federal laws that prohibit profiting from the sale of human remains and altering abortion techniques to obtain tissue.
“As we all know by now, Planned Parenthood does not want to be accused of anything and will steadfastly maintain their innocence even in the face of the most shocking evidence,” Daleiden said. “The prices are pure profit that go far and above any real or imagined costs [Planned Parenthood] might have in handing over aborted babies to another company’s technician.”
The video opens with a clip of Cecile Richards, president of the Planned Parenthood Federation of America, denying that her organization profits from the sale of fetal tissue in response to the release by CMP last week of a separate video showing a Planned Parenthood doctor discussing the sale of baby parts. The latest video then cuts to Gatter negotiating the price of fetal tissue.
Owen Strachan, associate professor of Christian theology at Midwestern Baptist Theological Seminary, wrote in a blog post that Gatter’s statement about “a less crunchy technique” may be “the worst” thing he has ever heard.
“She says it without emotion,” Strachan wrote. “She herself does not look like a monster. If you walked past her on the sidewalk, you wouldn’t think she was involved in diabolical work. But she is. The banality of evil is real. Ordinary people do terrible things. They speak openly and without any shame of the bodies of little children. Their desire is not to protect and cherish these bodies, but to break as few bones and body parts as possible in order to get maximum bang for the buck.
“Behold depravity,” continued Strachan, who also serves as president of the Council on Biblical Manhood and Womanhood. “Behold original sin, bubbling to the surface. Behold the heart of darkness, which we all have.”
Christians must share the Gospel with pro-choice activists during this “moment of decision for Americans who support abortion,” Strachan wrote. “The lid has come off. The work is exposed. Will [abortion supporters] put a pillow over their conscience? Will they suffocate it? Or will they allow it to live, breathe, and function once more?”
Other Southern Baptists took to Twitter in response to the latest CMP video.
Steve Gaines, pastor of Bellevue Baptist Church in Cordova, Tenn., tweeted, “Why aren’t ALL Christians crying out re: the barbaric, Nazi-like actions of #PlannedParenthood re: selling aborted babies & their organs?”
David Prince, pastor of Ashland Avenue Baptist Church in Lexington, Ky., tweeted, “Folks, if you had removed evil from your vocabulary – it should return.”
Denny Burk, professor of biblical studies at Boyce College, responded to a Planned Parenthood tweet claiming, “The extremists behind the #PlannedParenthood videos spent 3 years creating a shell company, built a phony nonprofit [and] may have broken tax law.”
Burk replied, “Please note that Planned Parenthood does not dispute killing babies in utero and trafficking baby body parts for pay.”
Two U.S. House committees continue to investigate Planned Parenthood along with seven states – Arizona, Missouri, Texas, Louisiana, Indiana, Ohio and Georgia.

By Rebecca Holloway PINEVILLE, La. – For years, I have read and heard the statement, “We need to hold life/our family/our possessions with an open hand.” The idea is that we are not in control of our lives or anything else on this planet. God is in complete control of all things and has the power and right to … END_OF_DOCUMENT_TOKEN_TO_BE_REPLACED