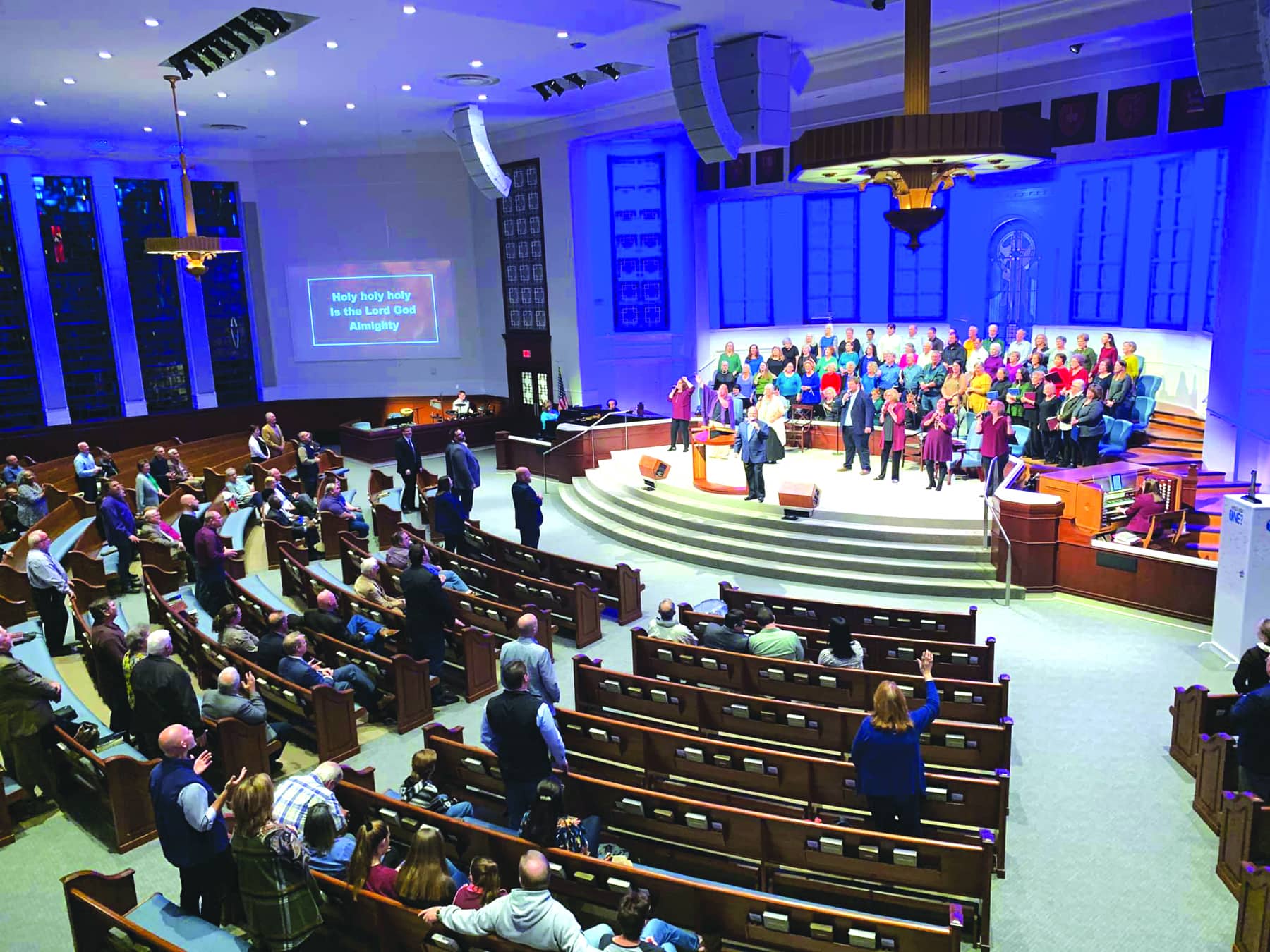 Robert Smith, professor of Christian preaching at Beeson Divinity School in Birmingham, Alabama, spoke during the opening session from Joshua 14:6-15 to urge the crowd to resist a “me first” attitude and instead to embrace God’s calling “to be second.” 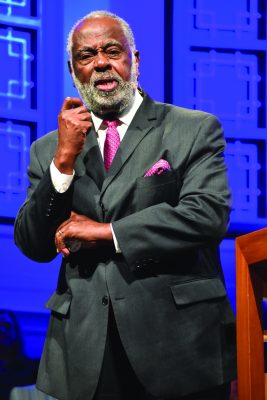 Pointing to the faithfulness of Caleb, who waited 45 years for God to fulfill his promise of a new land, Smith said Caleb saw his patient obedience rewarded.

“God’s delays are not God’s denials,” he said. “It’s been 45 years.  How do you live with a dream, a vision for 45 years? It has been delayed. But God is not in time. Time is in God. If you will trust Him and be faithful, it may be a delay, but it’s not a denial.”

Paul Chitwood, who was elected president of the Southern Baptist International Mission Board in November 2018, told pastors to adopt the wisdom that Nehemiah displayed when he fought off the enemy who was trying to dissuade him from rebuilding the walls of Jerusalem. 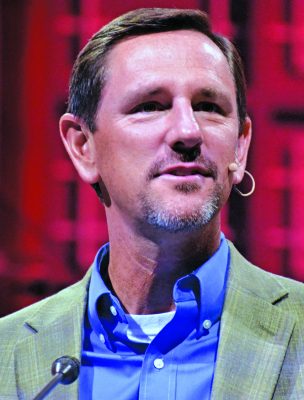 “The enemy’s goal is to stop the great work,” Chitwood said, referring to Nehemiah 6. “And he will do whatever he can to stop you if you are part of the great work.” “Great work will always meet great opposition. Great things are forged in the fire,” he offered.

“And if you are feeling it is getting a little hot where you are, don’t be discouraged. You are doing a great work.”

Chitwood also challenged Louisiana Baptists that “there are still some tribes, some languages, some nations and some peoples who have yet to hear the Gospel… and so we’ve still got work to do.”

Louisiana Baptist Executive Director Steve Horn opened the second day of the Pastors Conference by drawing from Colossians 1:24-29 to exhort pastors to be faithful even in suffering. 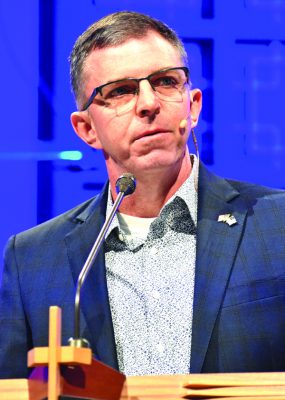 “In the worst of times he had a ministry,” Horn said about the Apostle Paul. “He had a calling upon his life. He had a mission. Even in prison, he stayed focused on that ministry. In prison he couldn’t do anything in ministry but write, but write he did because that is what God had called him to do. He did this because he knew there was a God in Heaven who held all things together.”

Dennis Watson, pastor of the Celebration Church which has campuses in New Orleans, Baton Rouge and the Northshore, cited Genesis 39 to caution pastors that when they have big dreams, trials and obstacles surely will follow. 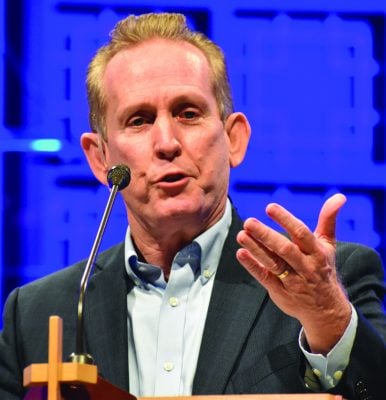 “Joseph had a great vision for his life,” Watson said. “It’s the vision that keeps us following the Lord. Our hopes and dreams keep us determined during difficult times. What are your God- given dreams for the future? Don’t let go of them.”

Watson also reminded pastors to guard against the sins of pity, pride and pleasure by “preparing for them, having the right perspective of them and depending on God’s power to overcome them.”

“Satan knows where we are vulnerable in our lives. In those times we have to turn to the Lord and avail ourselves to the power of the Lord.”

Ben Trueblood used Hebrews 6 to challenge pastors to remain anchored in their calling from Christ. 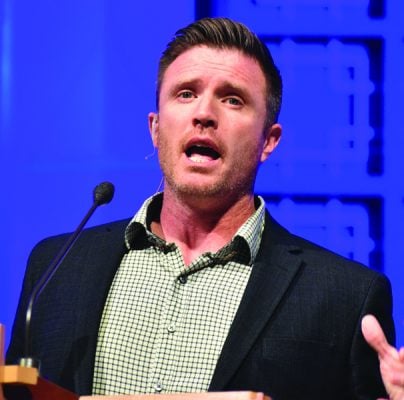 “We have this hope we are to seize hold of, this hope that exists in eternal life and this hope that exists right now as we run this race,” said Trueblood, who serves as the director of student ministry for LifeWay Christian Resources. “We will finish because it is Jesus that works mightily in us. It’s not my strength that runs this race because my strength was crucified long ago. But it is the strength of Christ that runs and I get to run in his wake because of what He has done and declared over me.”

Pointing people to Christ means becoming all things to all men, he said.

“If our churches are ever going to be cities of refuge, then I have to be a person of refuge,” he said. “It has to be in my heart. For your church to be a city of refuge, to be a place in your community where people go when they are hurting and fleeing from something in your life, the leadership has to be a person of refuge and the people have to be people of refuge. … Jesus died on a hill and He ascended to Heaven from atop of one and He said you and I are a city on a hill so that we can point people to the hope we have in Him.” 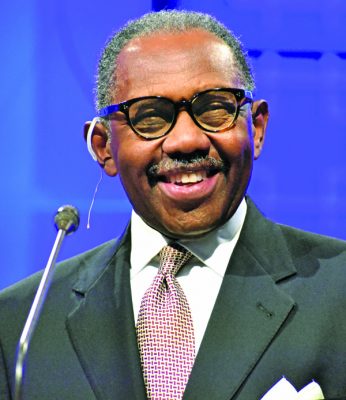 “Daniel took a stand, even when it meant standing against the king,” he said. “We are called to do a great work but we are also called to a life of discipline. And if we are not disciplined enough to refuse the king’s delicacies, then we will never accomplish the great work that God has called us to.”

Preaching from Daniel 1, he said pastors must pray constantly, “build fences” to protect against Satan’s attacks, and be bold in their efforts for God, trusting Him ultimately for protection and rescue.

“Daniel dared to go against the rules,” he said. “Did you know if you live your life in such a way, even though the new king throws you in the den with the lions, God will send angels to watch over you? And they will protect you from whatever lions are about to devour you. Oh you think you are about to be devoured but God will send angels because He has called you do a great work.” 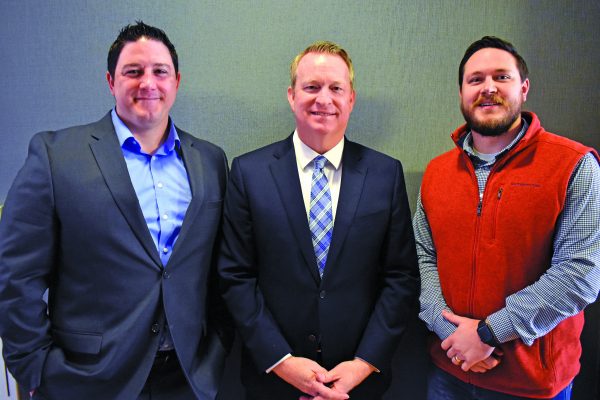 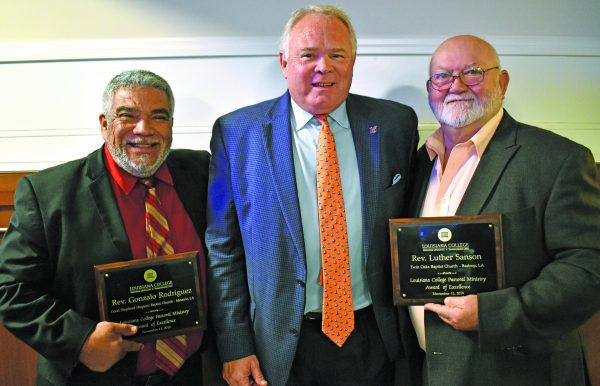 By David Jeremiah EL CAJON, Calif. (BP) - Something strange happens to the psyche of a nation in difficult times. The downtrodden begin to resent government and wealthy corporations and individuals, seeing them as out of touch with, if not the cause of, their plight. Desperation can lead to a reversal of … END_OF_DOCUMENT_TOKEN_TO_BE_REPLACED