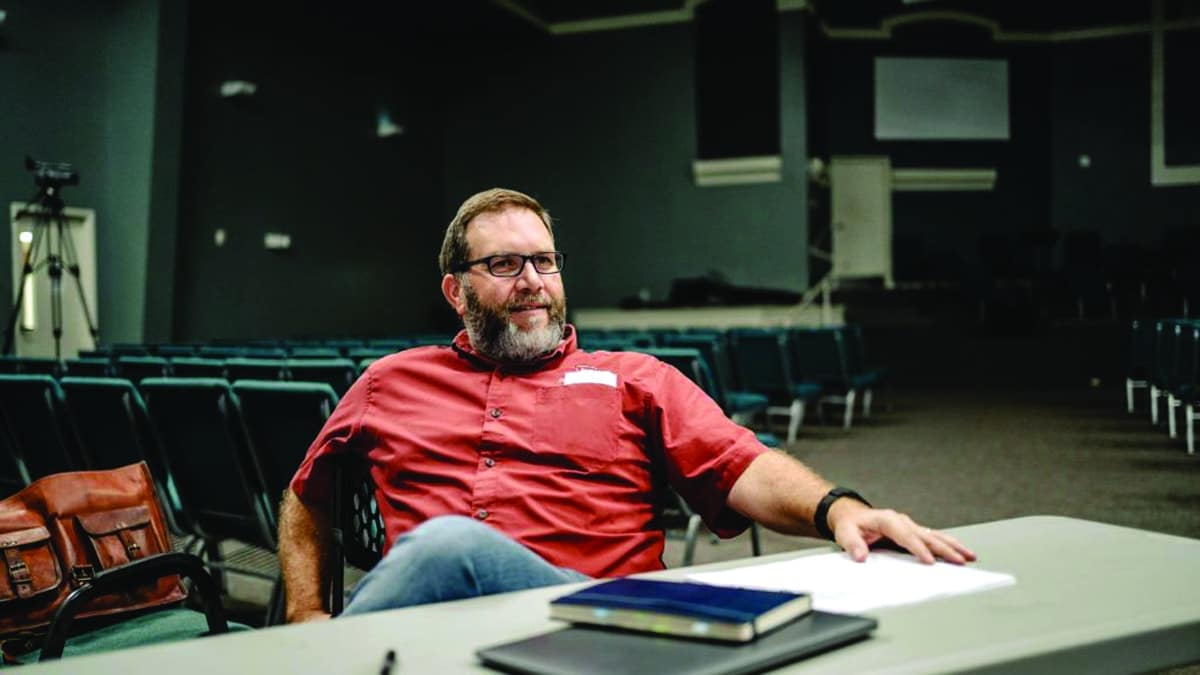 HAMMOND, La. — When Pastor Tim Moffett heard that Hurricane Ida would likely hit the Lake Pontchartrain area of Louisiana, he contacted Louisiana Baptist Disaster Relief to offer up his church for whatever was needed.

“We were in contact with the Arkansas Baptist Convention one day after Ida hit,” Moffett said.

That’s how Woodland Park became an Incident Command Center that hosts teams from other states as well as other relief organizations.

“We’re thrilled to be able to be their resource for our community,” he said. “Most people in this community are taking care of themselves and maybe a family member or neighbor … so we’re incredibly blessed by these people who walk away from jobs and responsibilities and just show up to help.” 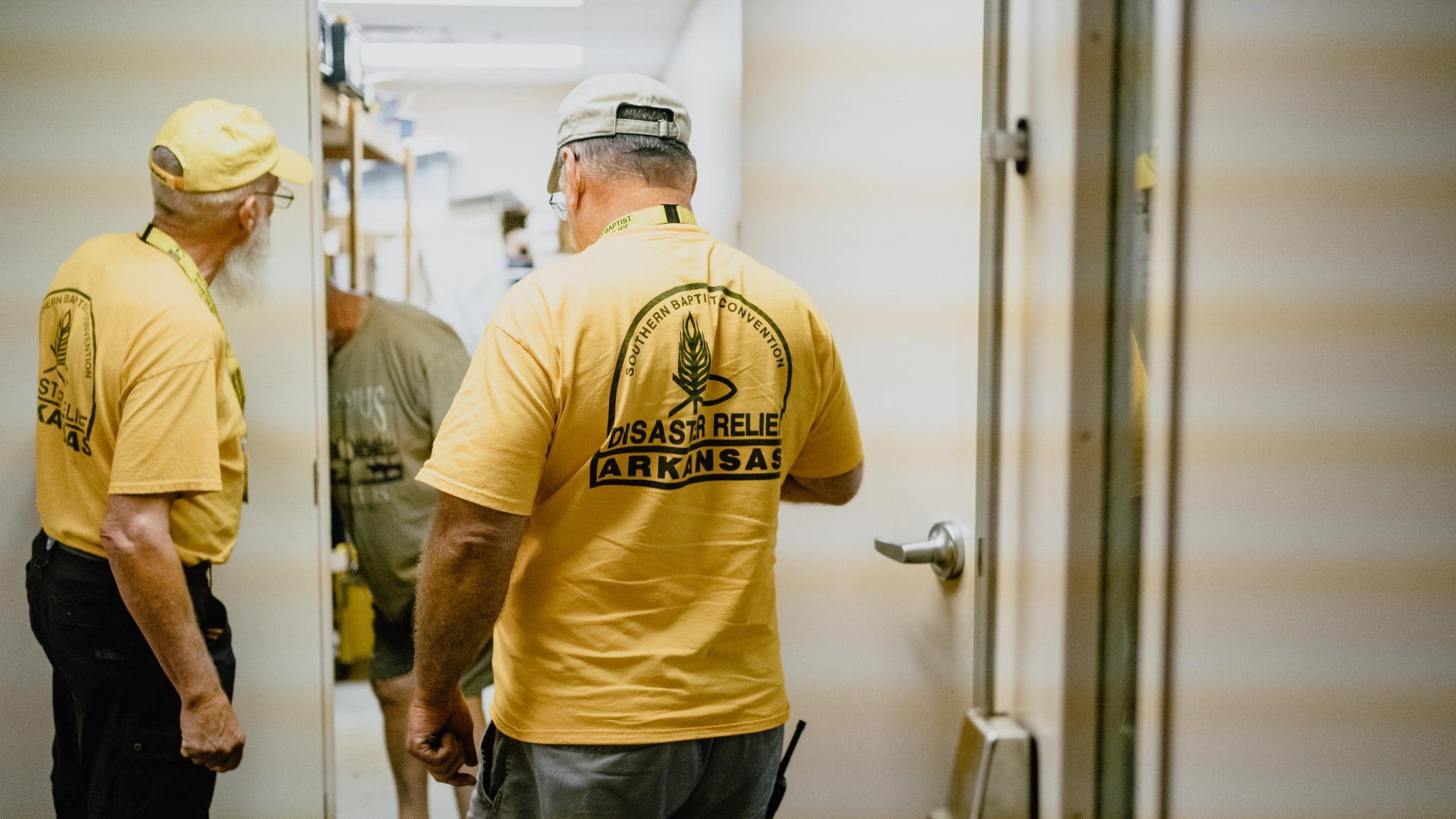 Arkansas Baptist Disaster Relief is operating a feeding unit out of Woodland Park Baptist Church, as well as sending out chainsaw crews and teams assisting with cleanup and recovery.

As of Sept. 14, there were 127 Disaster Relief volunteers staying at Woodland Park. Moffett says the volunteers were largely from Arkansas, but they also had some from Tennessee, Texas, Arizona and Alabama.

Chainsaw teams out of this command center are working on more than 600 work orders, and the rainy weather coming in from Tropical Storm Nicholas isn’t helping the volunteers, but it isn’t completely stopping them either.

Moffett said, “I’m so impressed with the people who came in the middle of the day just sopping wet because they wanted to go out and do as much as they could for people.”

Another aspect of Disaster Relief ministry that impressed Moffett was the several hundred boxes sent to Woodland Park by the Arkansas Baptist State Convention. The boxes are for people to pack their salvageable belongings.

“I’ve seen assessors go out with boxes and they help people go through their stuff and help them decide what can be saved and what can’t,” Moffett said, adding that he’s seen that be really helpful for residents.

Members of Woodland Park have also gotten involved with the mass efforts.

“For the last week, we’ve had church members just about every day go out and help [the American Red Cross] distribute food,” he said.

Moffett even made an announcement in the middle of the church service Sept. 12, asking for a few volunteers to ride out with the Red Cross, who were shorthanded. The Red Cross delivers the meals made by the Southern Baptist Disaster Relief teams at this location.

By Lane Corley MADISONVILLE, La. - Three years ago, our family was going through one of those down seasons in the ups and downs of life. My mental focus and physical health was declining. I was discouraged and struggling mentally and emotionally. I knew I needed to change a few habits. As part of a recovery … END_OF_DOCUMENT_TOKEN_TO_BE_REPLACED