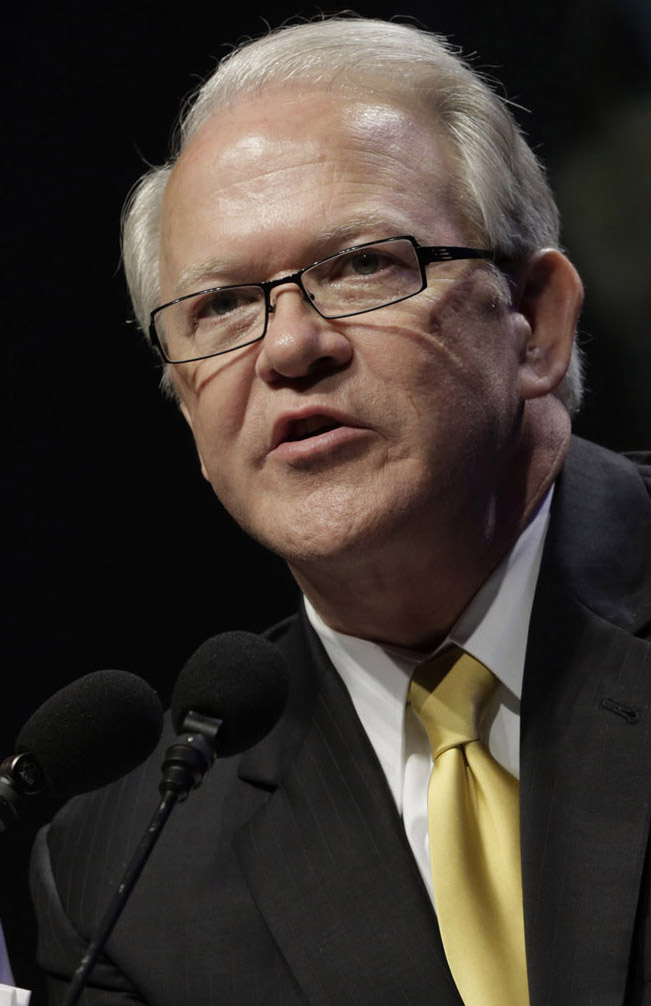 “We are involved” in fighting poverty, Page, president of the SBC Executive Committee said May 16 on the “Washington Watch” radio program’s weekend edition hosted by Tony Perkins, president of the Family Research Council. “So there was both arrogance and ignorance involved in his comments. It bothered me deeply. We care about people.”

Page was referencing comments made by Obama at a May 12 panel discussion on poverty hosted by Georgetown University. The president acknowledged that some conservatives “deeply care” about the poor and “exhibit that through their churches.” But later, he said poverty relief “is oftentimes viewed” by churches “as ‘nice to have’ relative to an issue like abortion” in discussions of “the thing that is really going to capture the essence of who we are as Christians.”

Obama specifically referenced “the evangelical community” among the referents of his comments.

Page said he has “met with President Obama many times,” “heard his personal testimony” and served on an advisory council for the White House Office of Faith-Based and Neighborhood Partnerships. “So I was deeply disappointed to hear what he said. To be honest with you, President Obama owes evangelical Christians an apology.”

Page estimated at least 40,000 of the approximately 46,000 churches in cooperation with the SBC have ministries aimed at helping the poor. First Baptist Church in Taylors, S.C., where Page served as pastor for nine years, offered a free medical clinic six days a week and “dozens” of after-school programs, he said, citing the church as illustrative of what many other congregations do.

Southern Baptists “have the third largest disaster relief ministry in the world,” Page said. “Who do you think is involved right now in Nepal? Well, we are. We were there before the government was. When the government leaves, we’ll be there. We were involved in Hurricane Sandy.”

President George W. Bush once told Page he was flying over New Orleans following Hurricane Katrina and asked, “Who are all those people with yellow hats and yellow shirts?” The reply came, “Mr. President, those are Southern Baptist volunteers.”

Southern Baptists operate feeding stations for the Red Cross following disasters, Page said, and give 20 times more money annually to disaster relief and a global hunger fund (Global Hunger Relief) than to the Ethics & Religious Liberty Commission, the convention entity charged with advocating, among other things, pro-family legislation in Washington.

“When you look at the actual work of the 46,124 local churches, then you’re including billions and billions of ministry dollars” spent on helping the poor, Page said.

The remarks about evangelicals point to “a bigger issue,” Page said. “It’s part of trying to silence Christians who are strongly pro-life. And it is part of a bigger [attempt] to keep us quiet, to put us in the corner, to ostracize us, to alienate us and to make us seem like uncaring, hurtful people.”

Evangelicals “do believe in protecting the unborn. We are unashamed of that,” Page said. “We also know that we’ve got to take care of the born, and the vast majority of our resources [devoted to community ministries] go to protecting the born and helping the born.”

By Don F. Mabry ALEXANDRIA, La. (LBM)-- The number of churches in our country constantly is changing and it is very difficult to acquire information from the various denominations, but estimates indicate that there are 330,000 Christian churches and congregations in the United States today. But the question … END_OF_DOCUMENT_TOKEN_TO_BE_REPLACED