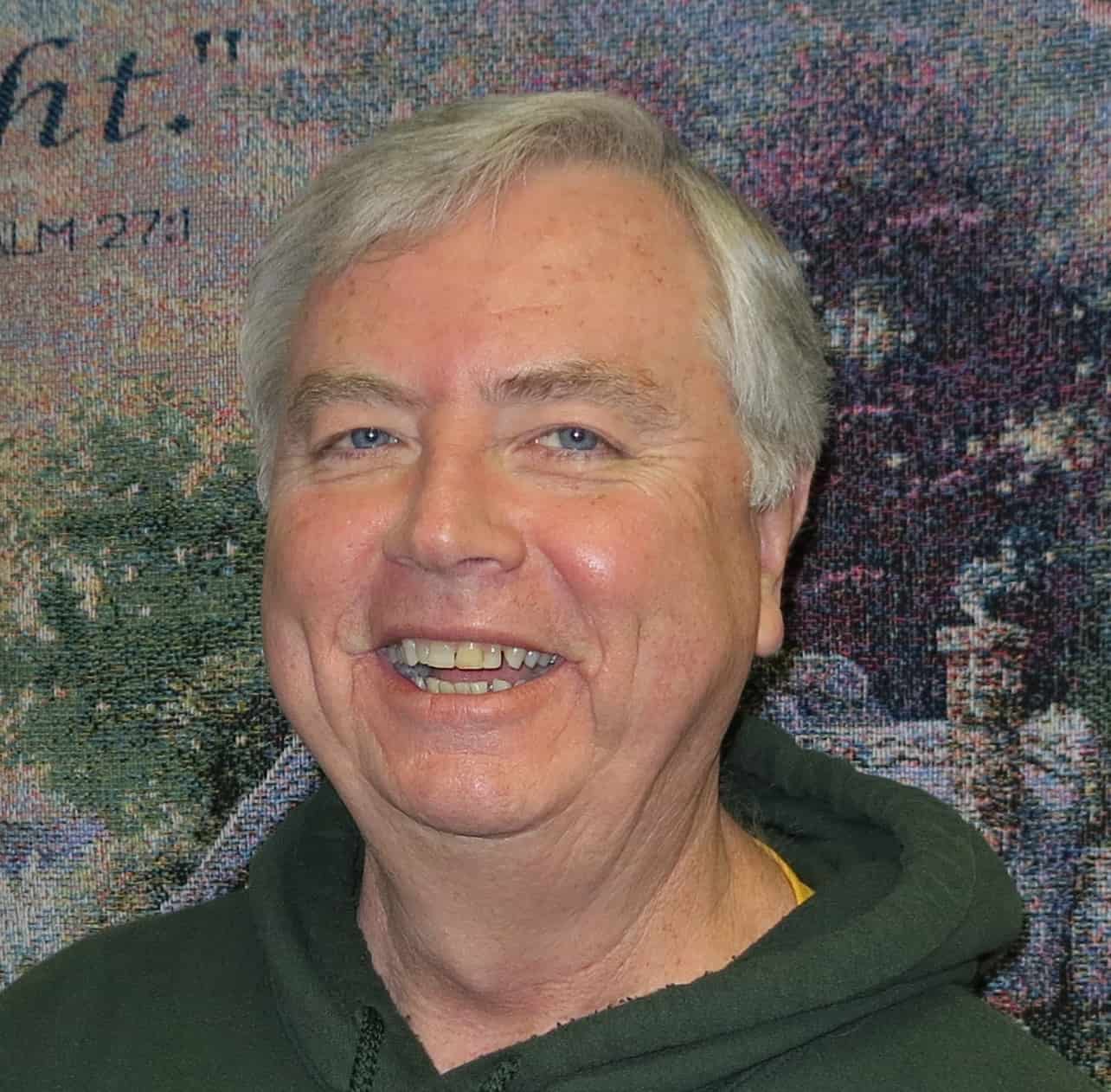 COVINGTON – Lonnie Wascom has one final prayer request as he closes out his time as director of missions for Northshore Baptist Association Oct. 1.

Wascom, director of missions for Northshore Baptist Association since its formation in 2011, announced in early May of this year his intention to retire. At the time, Wascom said in his e-mail blast he had served in vocational ministry for 55 years, and the decision was one he did not take lightly.

With retirement just weeks away, Wascom said serving the association’s 90 churches has been an honor.

“I’ve loved being a director of missions,” he said. “I never saw myself in this office, but I’m still excited. One brother asked what I am doing when I retire. I said ‘I will keep praying, I will stay in the Word, I will keep sharing my faith with people, I will preach as I have opportunity, and I’m going to encourage pastors and ministers. If God wants me in a local church as a pastor or another role, I’m going to do that. And I’m going to spend time with my wife Linda.’”

A native of Baton Rouge, Wascom repented for salvation and was baptized at New Bethlehem Baptist Church near Live Oak when he was nine years old.

When he turned 15, Wascom began his service in vocational ministry as the assistant music director at Judson Baptist Church in Walker.

After 40 years of serving churches, Wascom was called as the director of missions for Chappapeela, LaTangi and St. Tammany Baptist Associations in 2004. Seven years later, the three associations voted to merge.

In the weeks following the massive storm that made landfall in 2005, churches from the three associations demonstrated cooperation. Those not damaged by the hurricane sent members to help with recovery efforts or even hosted disaster relief teams.

A few years after the storm passed and the area was on the path to recovery, these congregations began discussing the possibility of merging.

“Whatever imagined walls or threats existed were blown down by Katrina’s winds,” he said. “It took us a few years to get used to the ‘new normal’ following the disaster and then we went to work on making the new association happen.

“At the annual meetings of the three associations, all three unanimously passed a motion to disband and become the Northshore Baptist Association,” he continued. “Each member church was informed it could be a member of the new association without having to be credentialed by simply passing a motion in their church conferences requesting membership in the new association. All but one church passed the motion during that first year. The one that did not has since applied, gone through a year of credentials process, and was voted into the association.”

During his time as director of missions, Wascom has seen an increased emphasis on discipleship. He believes churches across the state must better equip their new converts and long-time members to grow in their faith and share the Gospel with others.

“We’re seeking to get our people to catch a vision that they can share their faith,” he said. “They don’t have to be a trained theologian with a seminary degree to tell family members, friends, co-workers and those they go to school with what Jesus means to them.”

To that end, the association’s churches will meet in September at one of three sites for Wascom’s final large event as director of missions.

Church members will receive training and will be encouraged to invite their friends, family and others to attend with them a large rally at the First Baptist Church in Mandeville, 6 p.m., Sept. 12.

“It doesn’t require a degree from MIT,” he continued. “It does require a commitment and prioritizing to become effective in this discipline.”

As he looks to the future, Wascom is encouraged by the increased commitment he sees by pastors and members to the local church.

“As long as we maintain that understanding at the local level, we can hold each other accountable for doctrinal integrity,” he said. “Part of me is encouraged by that is because I see that grasped by many of the newer local pastors and churches that membership means something. I pray after my time ends that the churches of Northshore Baptist Association keep fighting the good fight and running the race as they impact this area and world for Him.”

By Joe McKeever “‘…your ways are not my ways,’ saith the Lord.”  (Isaiah 55:8) Keep an eye on how the Lord works in your life. You might learn something useful for the next time He wants to use you. This little couplet seems to sum up 90 percent of what Scripture and life teach us concerning the operation … END_OF_DOCUMENT_TOKEN_TO_BE_REPLACED