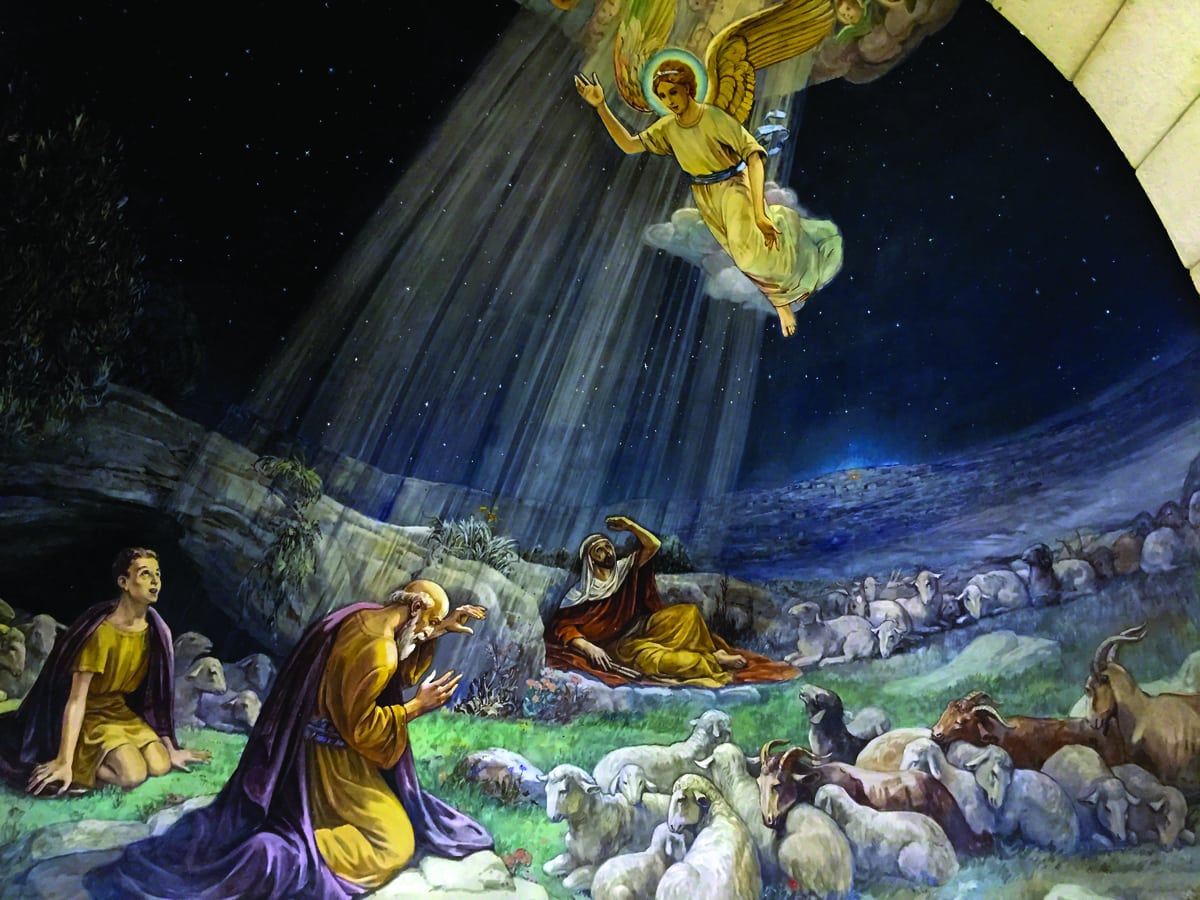 Mural in the Franciscan Church of the Shepherd's Field near Bethlehem, of the angel visiting the shepherds to tell them of the birth of Jesus Christ in this spot.

BATON ROUGE, La. (LBM) — Colombia is a South American country that is near and dear to my wife and me because we served there as missionaries with the International Mission Board. It has endured a bloody civil war for many decades. Across the years more than 200,000 people have lost their lives and millions more have been displaced by the violence of that conflict. 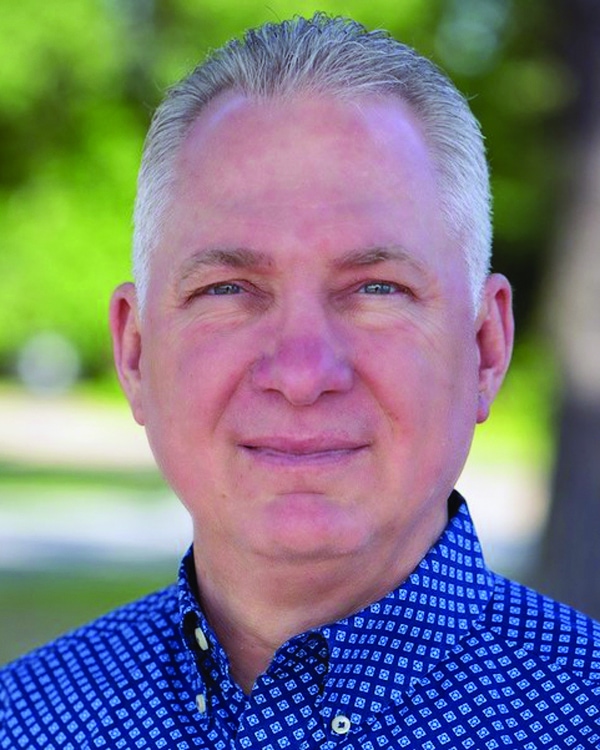 For years their government tried to defeat and disarm the rebels, all to no avail.  In a desperate and creative step, they turned, of all places, to a marketing executive named Jose Miguel Sokoloff and his communication company. Perhaps words could do what weapons could not.

He and his team created a campaign called “Operation Christmas.” Through research they had discovered that the rebel forces were more likely to defect and lay down their weapons at Christmas than at any other time of the year, and they decided to capitalize on that fact.

As Christmas approached, elite units of the Colombian armed forces flew Black Hawk helicopters deep into the jungles where the rebel forces ruled.  They selected 10 enormous trees along well-traveled paths. Camouflaged soldiers decorated each of these trees with thousands of Christmas lights. They also rigged trip wires so that any passing rebel fighter would trigger the illumination of those lights as well as an accompanying banner that said, “If Christmas can come to the jungle, you can come home for Christmas. At Christmas anything is possible.”

Amazingly, hundreds of rebels did lay down their weapons and defect. In 2016 a peace accord was signed, finally bringing that bloody civil war to an end.

Two thousand years ago the eternal Word of God came to the “jungle” of our world and illumined it.  Isaiah 9:2a says, “The people who walked in darkness have seen a great light.” Because of Christmas, we can find peace and go home to our Father!  That is the true and original “Operation Christmas.” Yes, at Christmas “anything is possible.”

Jeff Ginn is pastor of the Istrouma Baptist Church in Baton Rouge.

By Lane Corley MADISONVILLE, La. - In Luke 15, Jesus gives us a glimpse of the Father’s heart for the lost. 1. Those far from God liked Jesus and he liked them (verse 1). Is that true of me? When was the last time someone far from God approached me? Am I available to them? Building relationships with … END_OF_DOCUMENT_TOKEN_TO_BE_REPLACED