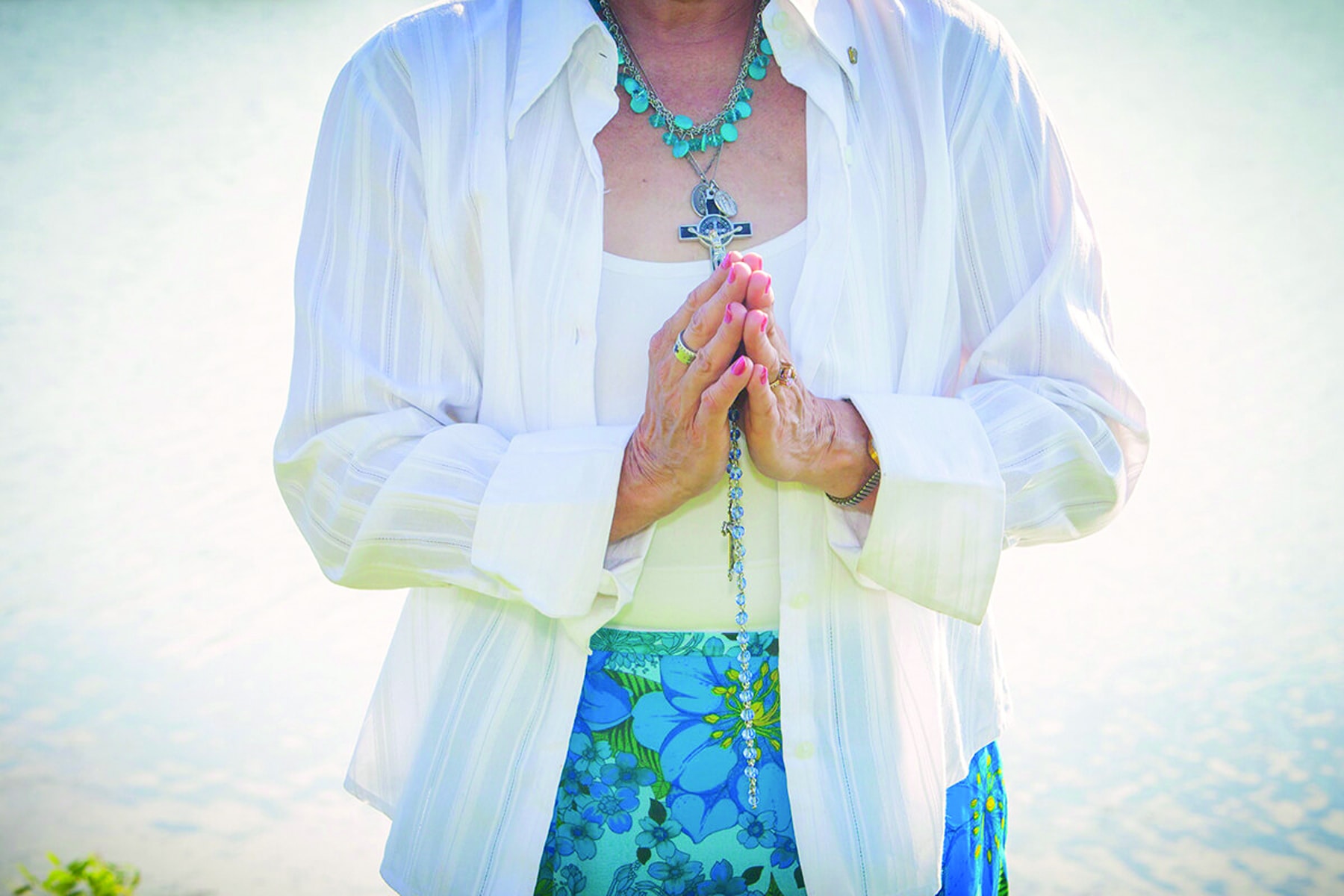 The U.S. Supreme Court reversed a lower court ruling in the case Sause v. Bauer, which took away a women's right to pray in her on home. The decision was a victory for religious liberty.

“The Supreme Court’s decision today is a just outcome for Ms. Sause and a victory for religious liberty,” said Kelly Shackelford, President and CEO of First Liberty. “No American citizen should ever be ordered by government officials not to pray in their own home.” 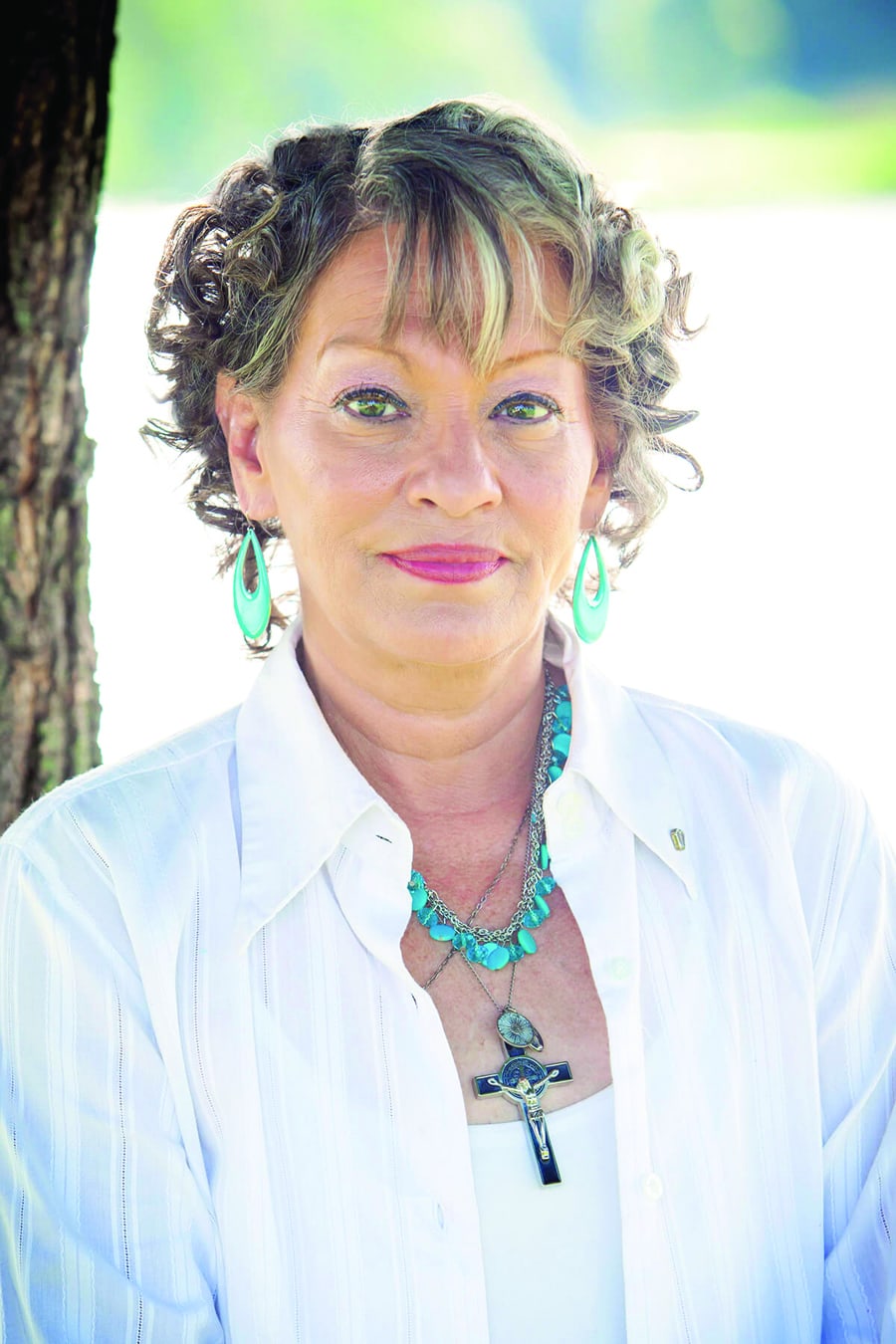 Attorneys for Sause had asked the Supreme Court to reverse the appellate court’s ruling that the police officers, who in 2013 entered Sause’s home to investigate an alleged minor noise complaint, harassed her, and ordered Sause, a devout Catholic, to stop praying in her home were entitled to qualified immunity.

The Supreme Court’s decision sends a clear signal that citizens are entitled to religious liberty in their own home.

The case was led by veteran U.S. Supreme Court advocate and now judge on the U.S. Court of Appeals for the Fifth Circuit, James Ho.

Ironically, Judge Ho was mentioned today by U.S. Senator Ted Cruz as a possible Supreme Court Justice for the vacancy left by retiring Justice Anthony Kennedy. After Judge Ho took the bench, Allyson Ho, also of Gibson, Dunn & Crutcher LLP, stepped in to be lead on the case for First Liberty.

In response today, Sause said, “I am thankful that God provided me attorneys from First Liberty and Gibson, Dunn and Crutcher who fought this tremendous legal battle on my behalf.”

By Don F. Mabry ALEXANDRIA, La. (LBM)-- The number of churches in our country constantly is changing and it is very difficult to acquire information from the various denominations, but estimates indicate that there are 330,000 Christian churches and congregations in the United States today. But the question … END_OF_DOCUMENT_TOKEN_TO_BE_REPLACED