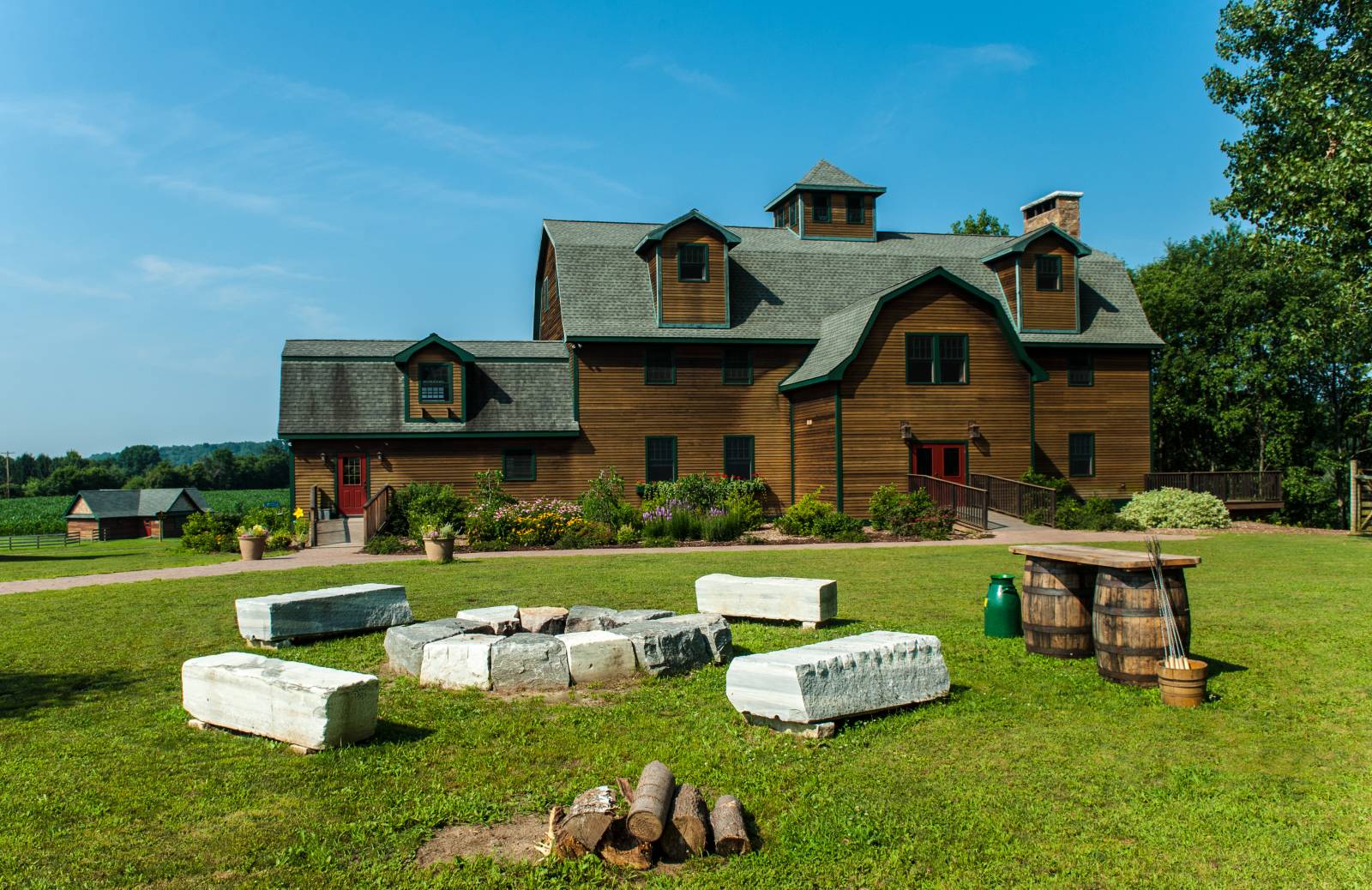 ALBANY, N.Y. – A New York court Thursday affirmed a Division of Human Rights ruling against an upstate couple for declining to coordinate a same-sex wedding ceremony in their own backyard.

“All Americans should be free to live and work according to their beliefs, especially in our own backyards,” said Alliance Defending Freedom Legal Counsel Caleb Dalton, who argued before the court on behalf of the couple in Gifford v. Erwin. “The government went after both this couple’s freedom and their ability to make a living simply for adhering to their faith on their own property. The court should have rejected this unwarranted and unconstitutional government intrusion, so we will consult with our client regarding appeal.”

Robert and Cynthia Gifford live in a barn they built on their farm and have occasionally hosted weddings on the first floor and the surrounding backyard area. Cynthia serves as a wedding coordinator for those events and does everything but officiate the ceremony.

After the agency ruled that the Giffords were guilty of “sexual orientation discrimination,” it fined them $10,000 plus $3,000 in damages and ordered them to implement re-education training classes designed to contradict the couple’s religious beliefs about marriage.

The New York Supreme Court, Appellate Division, Third Department, upheld that order and the fines, finding that the government can punish the Giffords for declining to coordinate a ceremony that conflicts with their conscience.

“We had hoped that the court would recognize that the government has clearly gone too far,” said co-counsel James Trainor, one of more than 3,000 private attorneys allied with ADF. “The Constitution prohibits the government from forcing anyone to help communicate messages that conflict with their core beliefs about marriage. The Giffords welcome all people to the farm, but not all messages or events.”

As the first reply brief filed with the court on behalf of the Giffords explained, the “law does not require the Giffords to coordinate or host every event that a person…requests. For example, if the infamous Westboro Baptist group asked the Giffords to host an event that would express their false message that God hates people in same-sex relationships, the Giffords would not be discriminating based on religion if they declined the event because they did not want to host expression that violates their belief that God loves everyone…. The statute does not require that they treat all messages equal.”

On Sept. 25, 2012, Melisa McCarthy called Cynthia Gifford, inquiring about the use of the farm for her upcoming same-sex ceremony. Because of her Christian faith’s teachings on marriage, Cynthia politely told McCarthy that she and her husband don’t host and coordinate same-sex ceremonies but left open an invitation to visit the farm to consider it as a potential reception site. Instead, McCarthy and her partner filed a complaint with the Division of Human Rights.

By Chuck Kelley Rhonda and I met on our first Sunday at Baylor University. We began dating during that freshman year, became an exclusive couple our sophomore year, publicly committed to a serious relationship in our junior year, became engaged in our senior year, and were married in June after graduation. We … END_OF_DOCUMENT_TOKEN_TO_BE_REPLACED