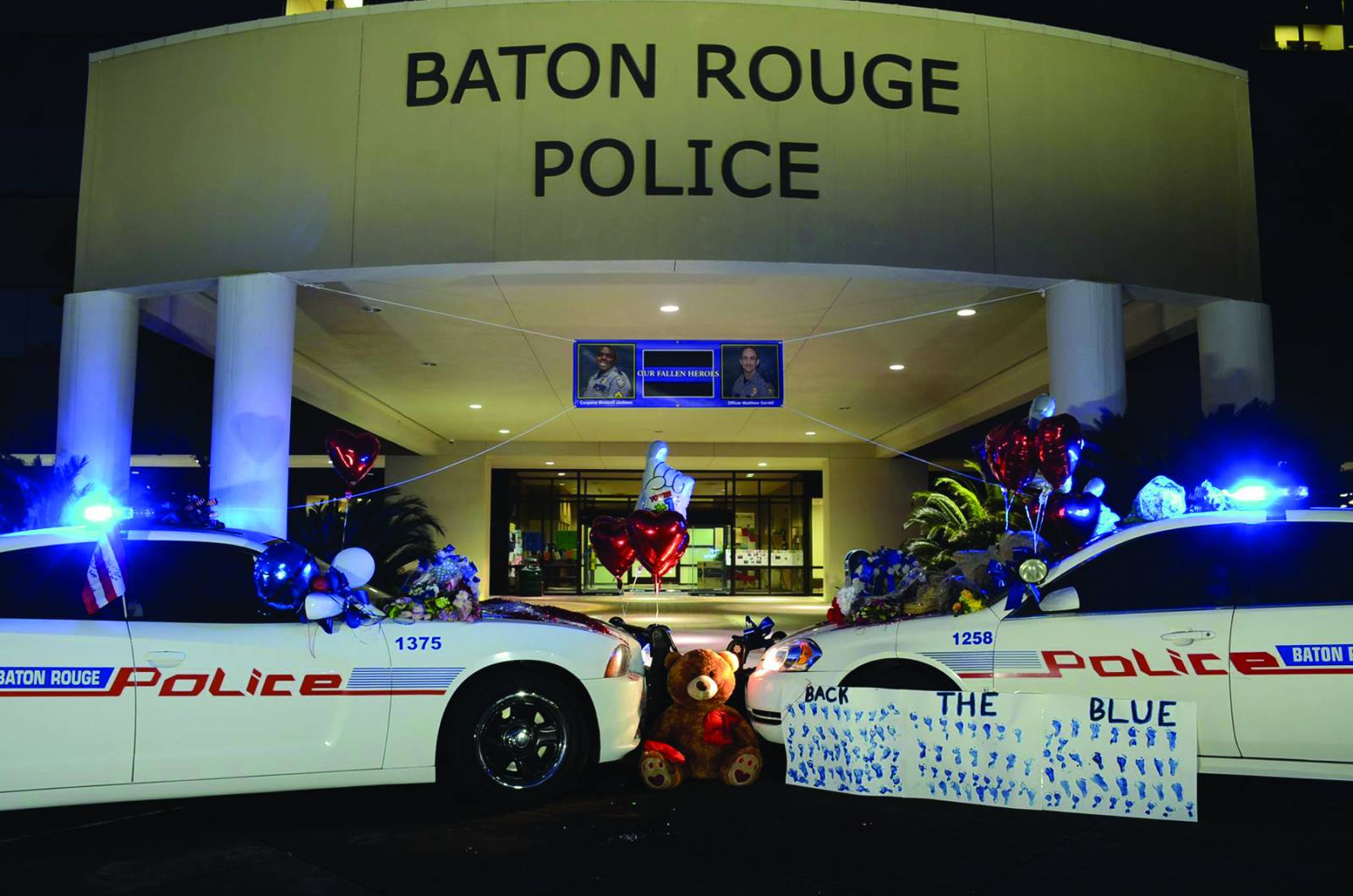 BATON ROUGE – The city of Baton Rouge is at a crossroads.

For some time now,  the issue of race relations has been the elephant in the room, according to Lee Wesley. It was a problem nobody wanted to discuss. He believes recent tragic events have opened a channel for such dialogue.

Now is the time to capitalize on a positive end result, Wesley said, to help bring about unity throughout the city.